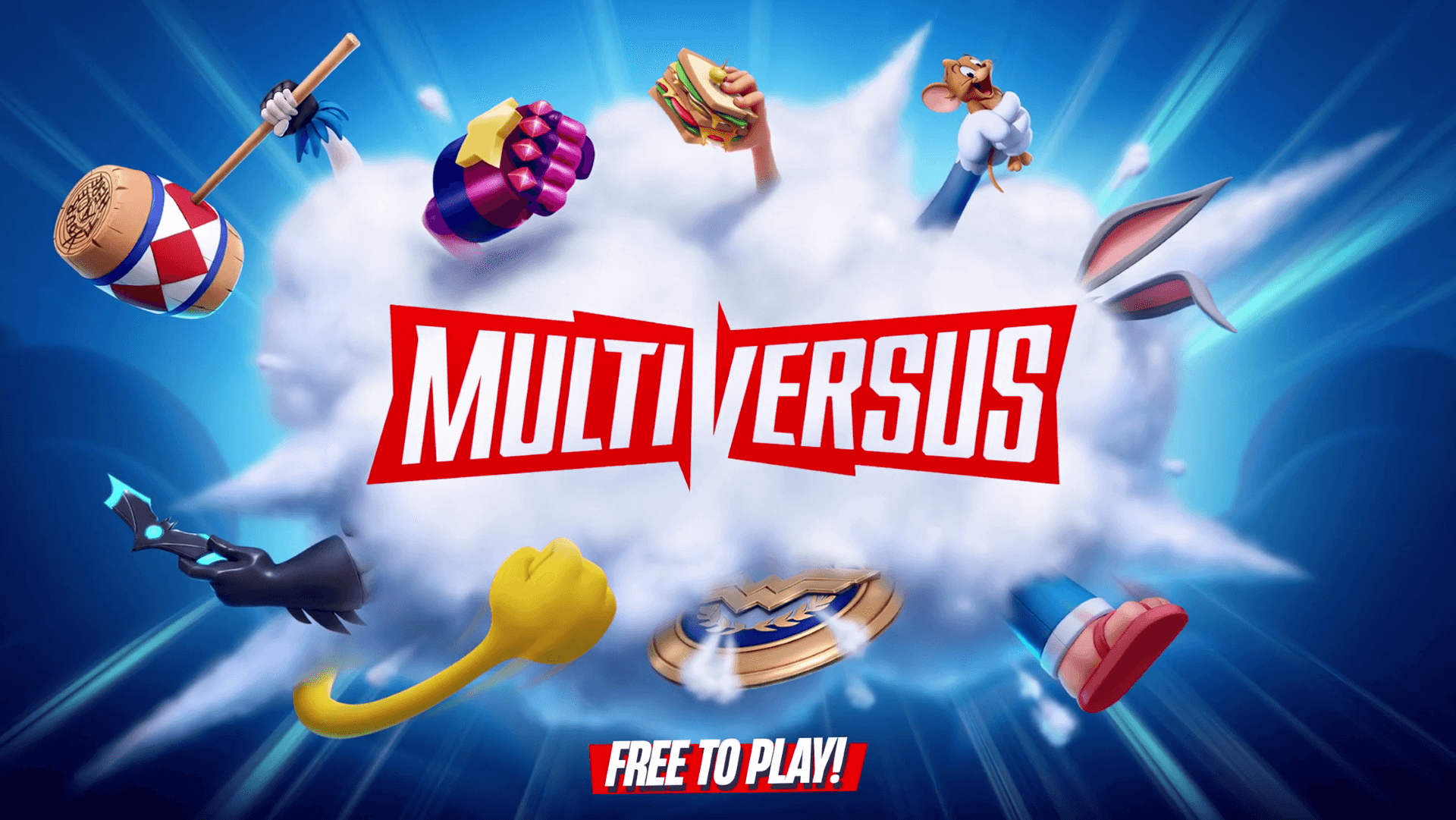 The gameplay of MultiVersus will have many elements to make the team-based 2 vs. 2 format as fun as possible, while also providing the core solo experience.

So far, there are thirteen announced characters, with many more revealed in the future.

MultiVerse will be released on Xbox Series X|S, Xbox One, PlayStation 5, PlayStation 4, and PC via Steam. There has been no mention of the Nintendo Switch. Players can sign up at MultiVersus.com for a chance to participate in the beta playtest.