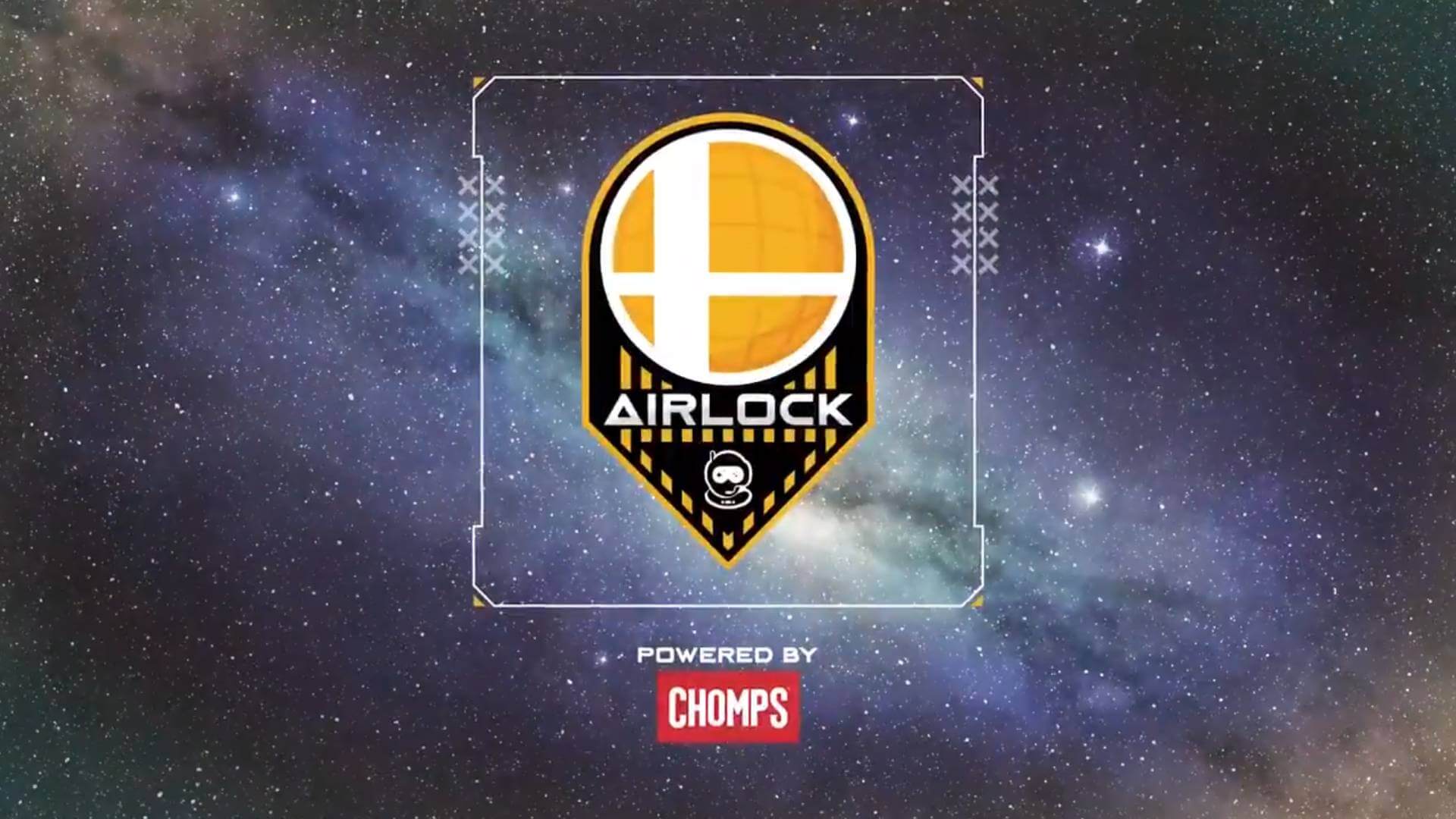 Pic Source: @SpacestationGG Twitter
#News
It’s an esports tournament with quite an unusual approach to the prize pool

Super Smash Bros. Ultimate remains one of the most popular fighting esports disciplines in the world, but the prize pools of professional competitions are not that impressive. For comparison, Brawlhalla has $1M of prize money spread across a few big events in 2021. The MK11 WePlay Dragon Temple offered $60K in the prize pool. And Smash… ok, if you follow it and participate in tournaments, you know the situation. Having $5K is an achievement. And the organizers of The Airlock are trying to make his prize pool possible.

How? In a very unusual way. They will add $2 for each retweet of this post:

So, you know what to do if you want to make your contribution. And probably, you would like to fight for that money! The registration closes on February 13 - visit this smash.gg page to get more info.

Spacestation Presents: The Airlock is going to be a very interesting SSBU tourney - you can find many prominent players in the list of attendees. For example:

It seems like the fight will be super hot. Watch the stream on the Spacestation Twitch channel.

This Smash Ultimate event is over, so here are the results of The Airlock. Let’s start with the video.

Sonix was super powerful during this tournament. In the Top 8 Winners Brackets, the player defeated Maister (Semi-Final) and then MkLeo (Winners Final and Grand Final). Congratulations!

Another interesting fighting sports tournament is Winter Clash 2021. It has sections for SSBU and many other games.