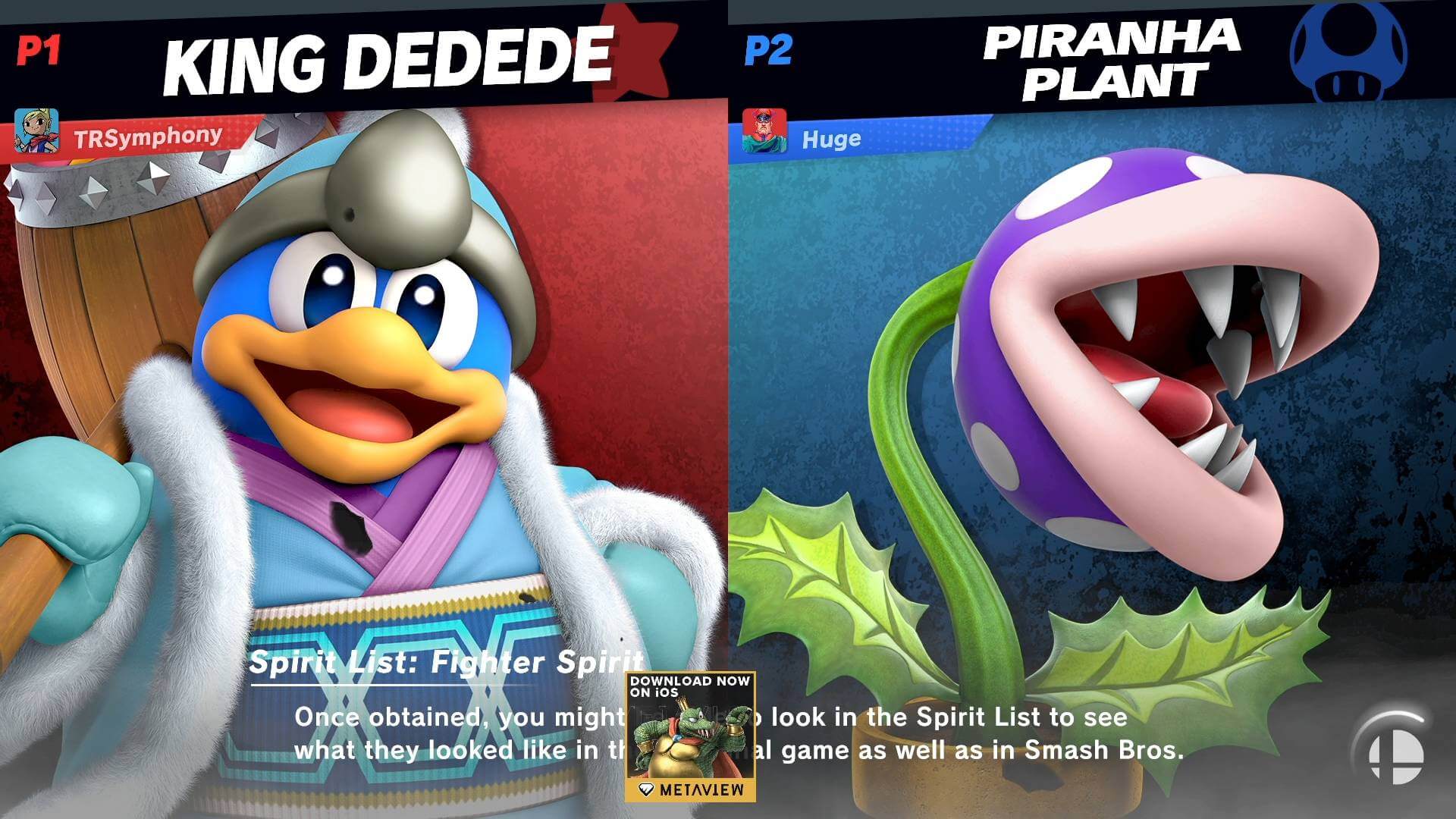 Pic Source: metaview Twitch
#News
The guy wins three events of this esports tournament series in a row. BestNess is almost ridiculously powerful, and he doesn’t even play Ness

Get Clipped is a monthly series of Super Smash Bros. Ultimate tournaments that happen online (like literally everything right now). It’s filled with awesome matches, so you can enjoy various playing styles and absorb many interesting tricks. It would be even better if we had some kind of intrigue on who will be the winner, but since Get Clipped #6, no one can beat BestNess.

Maybe it’s your mission to take the champion title away from Spencer “BestNess” Garner? Then visit the official smash.gg page and register for the next battle!

During Get Clipped #8, BestNess did not use his main fighter, Ness. We could see him playing Palutena, Wolf, R.O.B, and Piranha Plant instead. Is this the start of a new era? Quite recently, Spencer removed mentions of his previous esports organization Armada, so being a Free Agent is obviously a new page in his career.

Who knows, maybe we will call him BestPiranhaPlant quite soon. Spencer used this creature in some of his Top 64 matches, in the Final, and the Grand Final. His “ultimate” opponent was Symphony, who really had a chance to win the Final but lost the momentum in the Grand Final. Please, check out these matches on video.

Top 8 players of SSBU Get Clipped #8

Of course, BestNess is not unbeatable. Even in the Get Clipped series (#5), he was defeated by SKITTLES!!. And at the Smash Ultimate tournament The Box: Juice Box #26, he finished fifth.

Another tournament where we can enjoy the power of BestNess is Smash Bowl MMXXI.