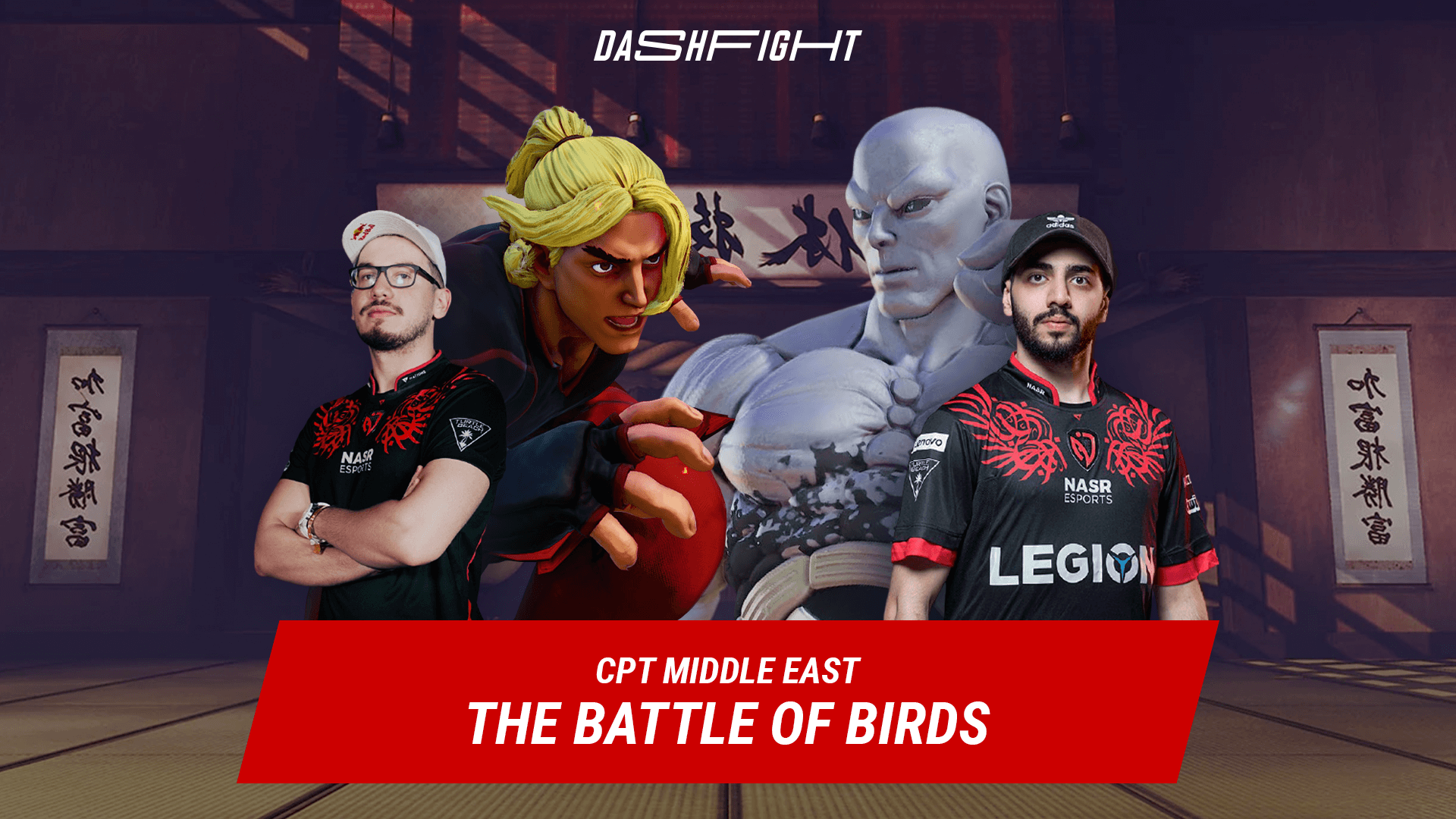 Can you believe we are already seven events deep into Capcom Pro Tour 2021? There was a short break after the Japan 1 tournament, and since then, the fighting games community has been enjoying powerful Street Fighter V matches each week.

June started with the CPT event in the Middle East. Like in some other regions (Brazil, for example), these players got extra chances to shine bright on the international competitive scene — unlike in 2020, the Middle East is separated from Europe.

It’s not like the top players here actually need any additional chances — AngryBird won CPT 2020 East Europe & Middle East 2. It’s rather about many other players who were able to shine in the Top 16/Top 8 matches.

AngryBird is the winner of this event as well. DashFight reached out to the player after the CPT tourney, and here is our interview with NASR | AngryBird.

Without further ado, let’s enjoy the fights on video.

The Top 16 part of the tournament finished with no big surprises. Both favorites (both Birds) were in parallel Winner Quarter-Finals, and both proceeded to Top 8.

AngryBird defeated nightmasters. Despite the 2:0 score, this match of Zeku vs G was pretty close.

The match of UAE_2020 against Machoor had a very interesting and unusual first game — a mirror Ryu fight. For the second game, UAE_2020 took Abigail but still lost.

It’s interesting to notice that opponents of AngryBird and Big Bird both won their matches in the Losers Bracket and proceeded to Top 8.

The Top 8 part started with AngryBird defeating another opponent. He played against Machoor and took Seth this time to oppose Ryu.

Rashid of Big Bird faced Gill of GTR. He won the first game but then lost two in a row — both with Gill demonstrating his Critical Art Seraphic Wing. Rashid had to win two games to proceed to the Winners Final. And he almost did it — the action reached its peak in the very last round, and GTR managed to push Big Bird into the corner and destroy Rashid with another Seraphic Wing. One of the favorites fell into the Losers Bracket.

In the Loser Quarter-Final, Big Bird played against Beni_Best — Rashid vs Jury. That was another quite difficult fight for Big Bird. Beni_Best managed to win the first (very close) game. In the following games, he surprisingly continued freeing Juri from Rashid's corner pressure, but the result wasn’t that excellent. Beni_Best won two rounds but lost two games and the match.

The Winners Final, AngryBird vs. GTR, was the match of Seth vs. Gill. GTR started with confidence — and again won a game with Gill’s Critical Art (oh, those Wings). Alas, that was the last victorious round for GTR in this match. Even the Seraphic Wing couldn’t save him from losing.

The Losers Semi-Final was Big Bird vs. VolcanoRosso (yep, the first opponent in Top 16). We could see Ryu playing at CPT — against Rashid this time (the recent buffs make this character much more viable). Still, Ryu won no rounds in two games, so VolcanoRosso switched back to Guile. The result was the same, though, and Big Bird made it to the Losers Final.

And again, we have a repetition of a previous matchup — Big Bird vs. GTR. But one of the characters was different as Big Bird played Kage against Gill. That was obviously a nice move, and Big Bird won two games in a row. GTR was forced to change the character and play Sagat. This time Kage was almost destroyed, and Big Bird changed him to Rashid. Sagat was pushed into the corner and defeated in the last round with Altair, the Critical Art of Rashid.

For the Grand Final, AngryBird took his main character, Seth. But Big Bird surprised the viewers with the choice and played Ken. The match was full of back-and-forth situations. AngryBird even reached the stage of match/tournament point twice but then lost his lead.

The battle of Birds continued in the Grand Final Reset. And what an intense match that was! The players exchanged rounds, and AngryBird won two games in a row to have another match/tournament point. He lost it and then another game to bring the action into the final game and eventually to the final round. Finally, AngryBird used his last chance and got his spot at the upcoming Capcom Cup VIII. Congratulations! 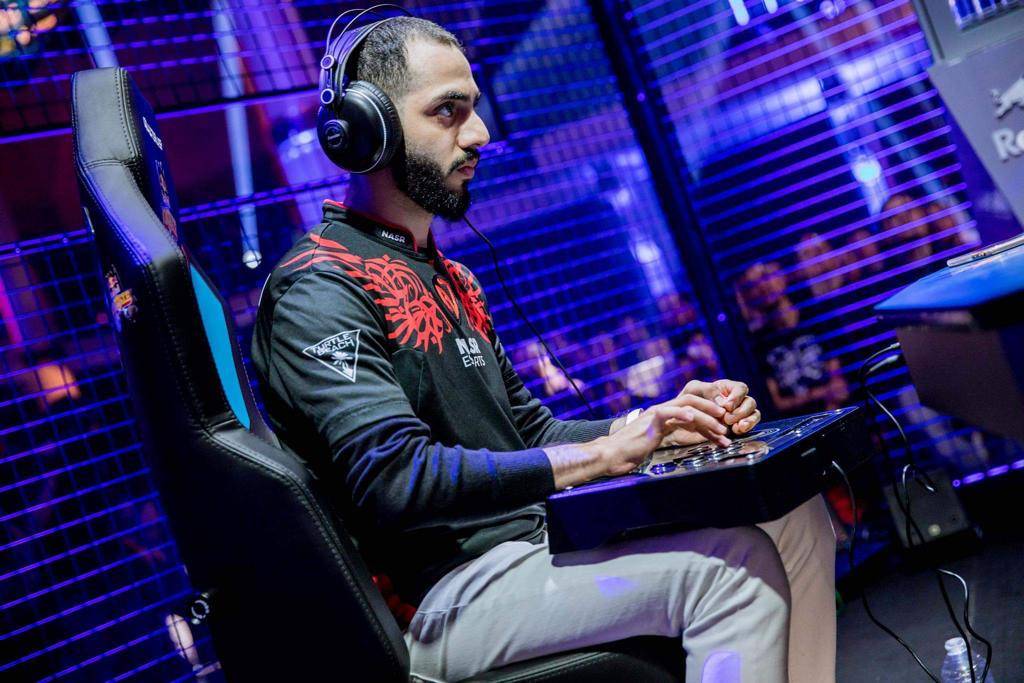 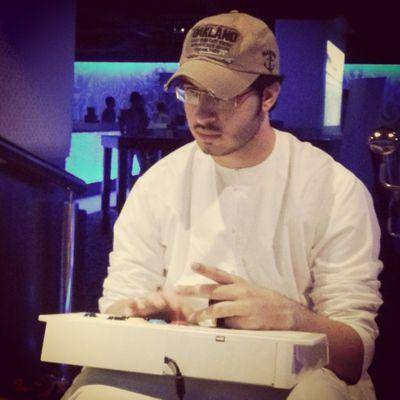 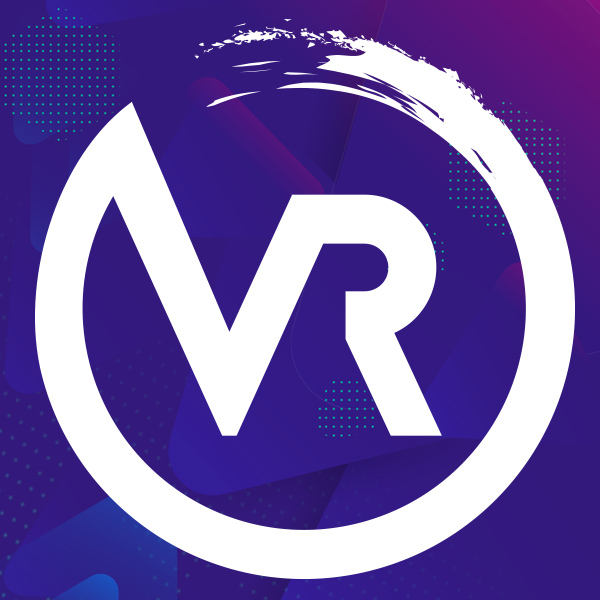 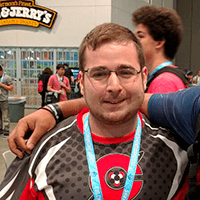 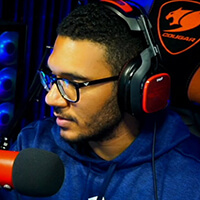 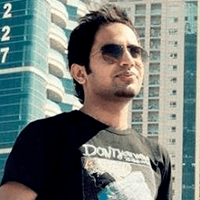 The Middle East players proved their region to be one of the best in the Street Fighter world, so the intrigue of the international Capcom Cup matches becomes even more exciting.

The next Capcom Pro Tour tournament is planned for June 12-13 — CPT West Europe 1.

Stay tuned to DashFight on Facebook and Twitter, and you will always be in the loop about the CPT events.