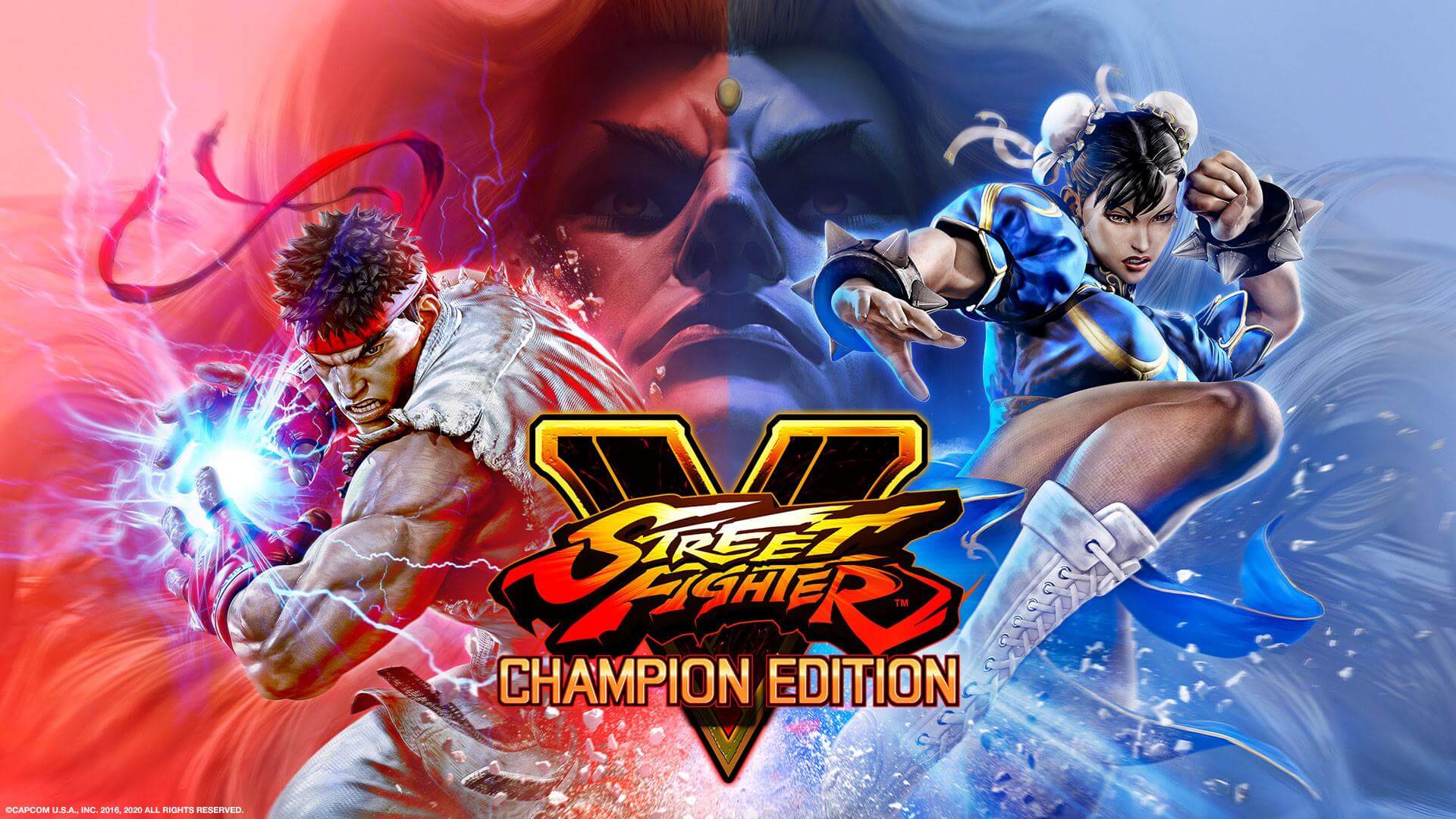 With the Red Bull Kumite just around the corner and hype at an all-time high for the first offline SFV tournament of the year, Capcom decided to drop a balance patch for the game that could drastically alter things moving forward.

The balance patch, which fans and pro players alike have rushed to get their hands on, makes a couple of significant changes to some characters. In summary, we could break it down into the following:

The biggest surprise was probably Cammy who has spent most of her Street Fighter V life as an S-tier character. It had gotten so bad that out of the last four CPT tournaments, she has won three of them, leading to many calling for her to be nerfed. Capcom has answered their prayers as Cammy has now gone through some significant changes. For one, her EX Spiral Arrow, while still very potent, no longer has throw invincibility from the first frame. Therefore, players with fast reaction times can counter this move. Also, her EX canon Strike now has a longer recovery time on whiff.

For Dan, everyone will probably remember the match between UYU Oil King and RB where the Danfinite saw its competitive debut as everyone watched on in fascination. The Danfinite can still be performed, but it now has a random chance of dropping which seems pretty much true to Dan style.

For Seth fans, however, it was good news as the SFIV villain received some adjustment to their V-Trigger 2, which was vulnerable to well-timed V-Shifts but now comes coupled with a couple of useful options to make the move a lot more impressive. That's not all. Seth can now also fill up the V-gauge without relying solely on moves that come from the Tandem Install.

Furthermore, the incredibly effective crouching LK, which is a pretty handy poking tool, can now combo when it hits at close range. All in all, we may be going back to the era where all we saw were Seths at every tournament. Seth is top-tier again!

While Cammy, Seth, and Zangief were the headline names in terms of buffs and nerfs, everyone else also got some sort of adjustment or the other. For some, it was simply fixing some bugs, but for others, there were some significant changes. We can't go through everyone (that's what this link is for). We can look at a few of the other notable characters that received a few changes.

Nash might still not be top-tier, but he is certainly faster and has a few more instances where his moves can lead to a lot more damage.

For our favorite millionaire, he received some pretty handy buffs. In the new patch, Ken's HK now has reduced knockback, which makes it a lot easier to get into your opponent's face and continue combos. This was not the case before, as HK pushed the opponent so far back that catching up to them to continue applying pressure was quite difficult. In addition, crouching MK also has reduced knockback.

For Urien, his crouching MK was nerfed so that it can now be punished with a lot more ease. Also, EX Chariot Tackle is now a lot more dangerous on whiff, meaning that players will need to be a bit more cautious when going for this move.

Akuma got a few nifty buffs, and the damage potential of Airborne Tatsumaki Zankukyaku and Zanku Hadoken has also increased. In addition to this, Kiai has been made a lot more viable as it can now be canceled into from Kongoken.

Not much was done with Kolin, but her corner carry has been buffed to high Heaven. She can now dash once she executes her V-Trigger I, which is handy when an opponent is knocked down. Nephew, who sat down to do an interview with us after his CPT win, exhibited just how awesome this buff is in a Tweet where he practiced the move in the lab.

As mentioned earlier, we can't go through everything, but it is sure to make competitions more interesting considering just how much has been done. The timing of the patch, which you can check out in its entirety here, does raise some questions and there are sections of the community that are understandably displeased with the situation. Why was it done now? Couldn't Capcom have waited till the end of the Red Bull Kumite? How will this affect competitive play? These are all questions we don't have answers to, but by the time to tournament comes around, we should have a bit more insight into how things are going to work moving forward.