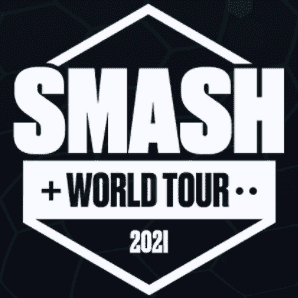 The best Smash Ultimate and Smash Melee players from around the world will gather to decide who will become the first-ever World Champion.

Smash World Tour Championships will feature team-based side tournaments, Last Chance Qualifier tournaments for each discipline, and the main event with Top 24 brackets and an overall $150,000 prize pool.