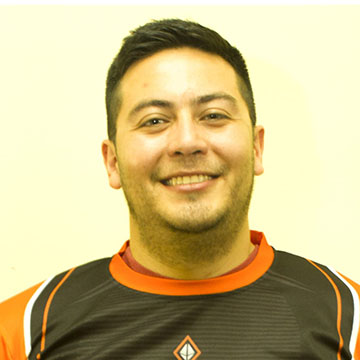 Sebastián Aguilera, otherwise known as "Sr. Aguilera" or "ElTigre" is a fighting game player from Mexico.