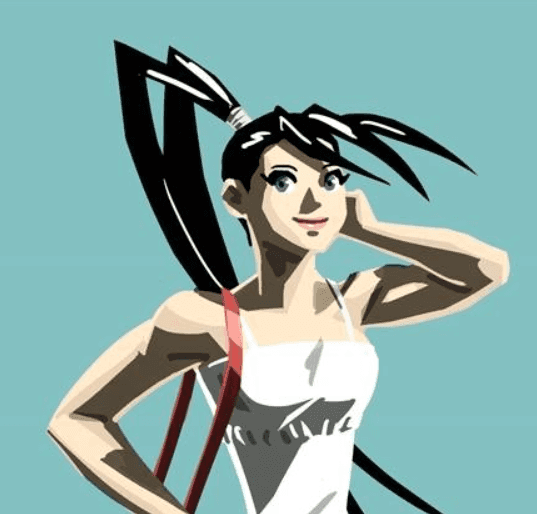 Cezar "Jazdero" Reyes is a fighting game competitor from Mexico. He's mostly known as Street Fighter V Ibuki main player and could've been seen at various local and online tournaments and events like Mexcombat, Thunderstruck, and Japonawa. Jazdero also participating in the Capcom Pro Tour Online event every year since 2017. Besides Street Fighter, he also took part in some Dragon Ball FighterZ and Granblue Versus tournaments. To watch him play, check out his Twitch channel.