Sonic vs Alex - the Battle of Get Clipped #11 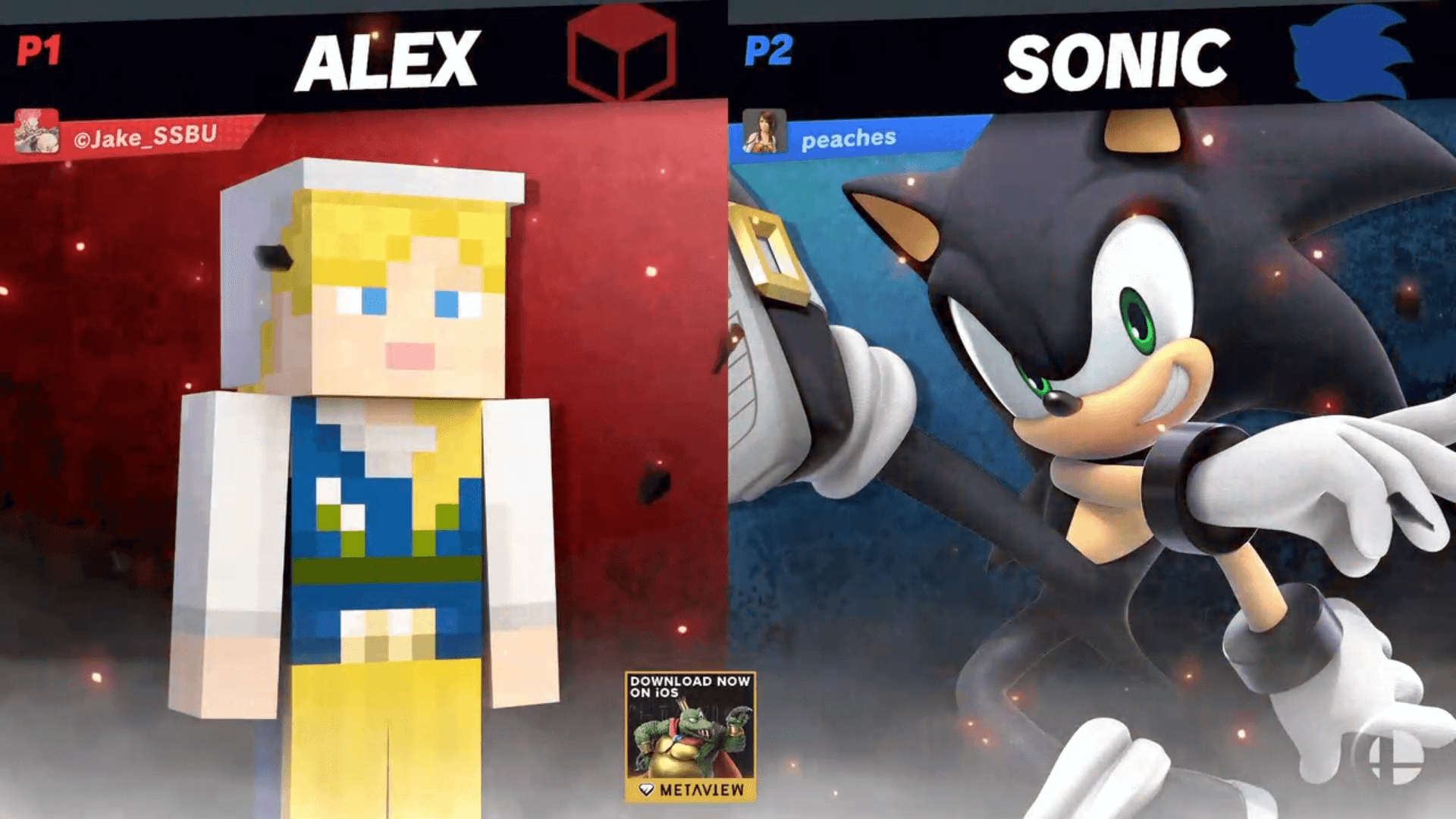 Pic Source: 2GGaming Twitch
#News
Many prominent Smash players participated in this monthly tournament, but in the end, it turned out to be the fight of two.

Get Clipped is one of the most interesting regular tournaments on the Smash Ultimate esports scene. Matches happen each month, and some of the most powerful players join this party regularly. On March 27/28, we could enjoy fights of Get Clipped #11.

Sonix and Jake played in different Winners Semi-Finals - and eventually they became the main participants of the whole event.

Sonix defeated Chag in his Semi-Final (3:1), and Jake won his match against Quidd. They met in the Winners Final.

That was a successful match for Jake, who won 3:1. Still, Sonix has quite an experience playing on the Smash pro scene. He continued fighting in the losers bracket. His opponents in the Losers Final was Mr. E, and that was a difficult match.

Sonix managed to win 3:2 and proceed to the Grand Finals to play against Jake again. And they had not one but two matches - the winner of the tournament has been determined in the Grand Final Reset. That was an epic battle of Sonic vs Alex (even switching to Mario in the last round couldn’t save Jake from losing).

We congratulate Sonix on this victory! This is a nice success after not putting his hands on the Lunch Box #9. Recently, Sonix qualified for SWT Central America Ultimate Regional Finals.

Please, take you time to watch other matches of Get Clipped #11 - the event was filled with excellent Smash Ultimate fights. 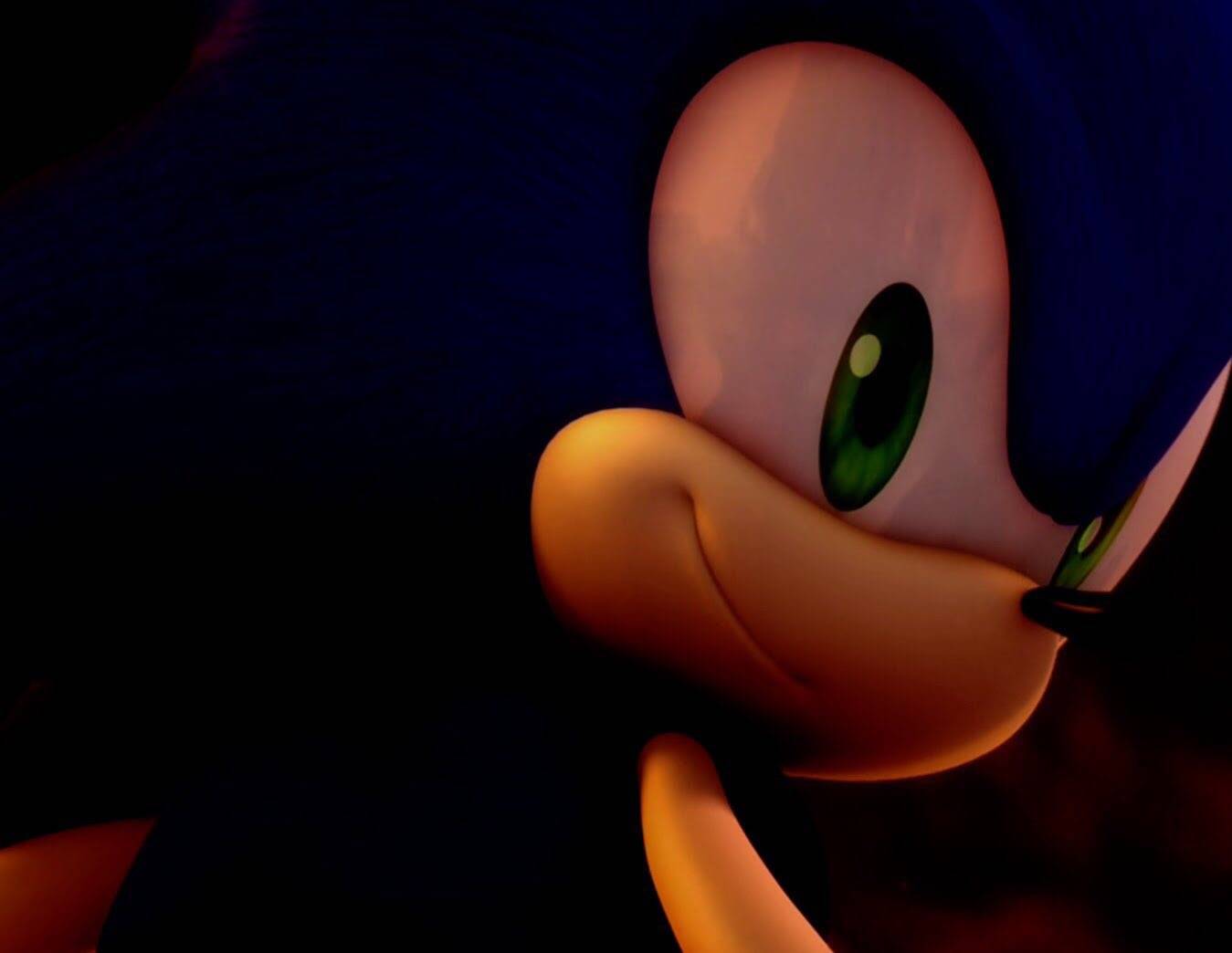 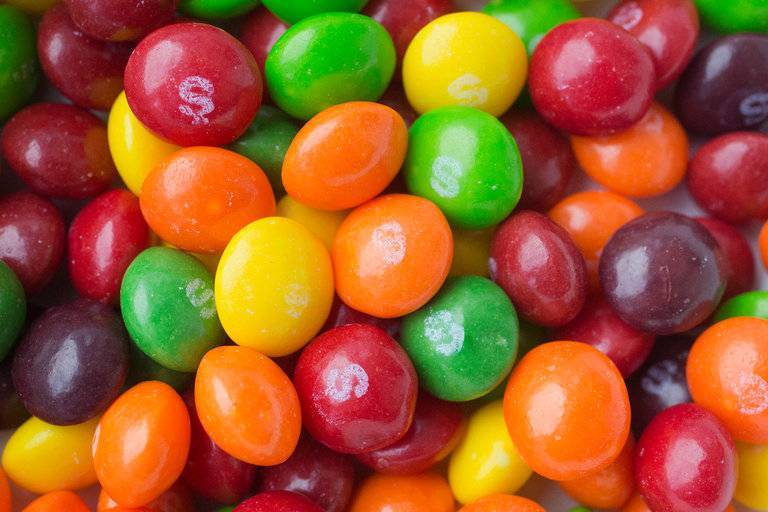 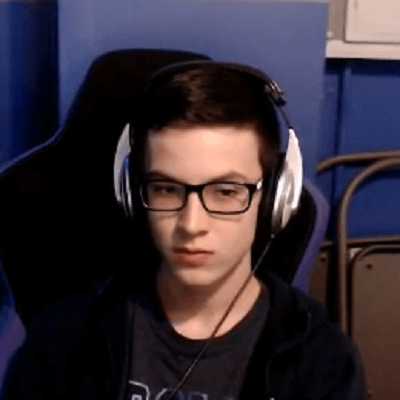 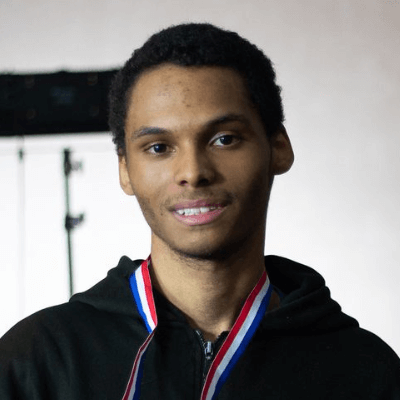 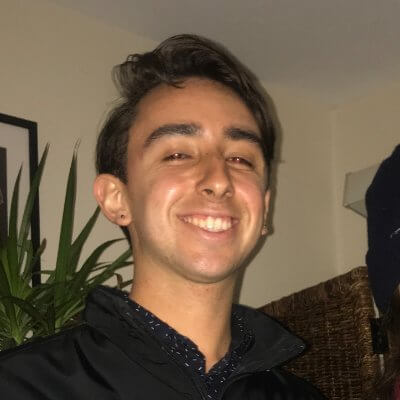 Get Clipped is a monthly series, so don’t miss this chance to prove your SSBU skills with matches against pro players. Visit this smash.gg page to get more details.

Some other interesting Smash events happen each week. You might be interested in joining Maister and his tournament Flat Combat or Hungrybox and his The Box: Juice Box.