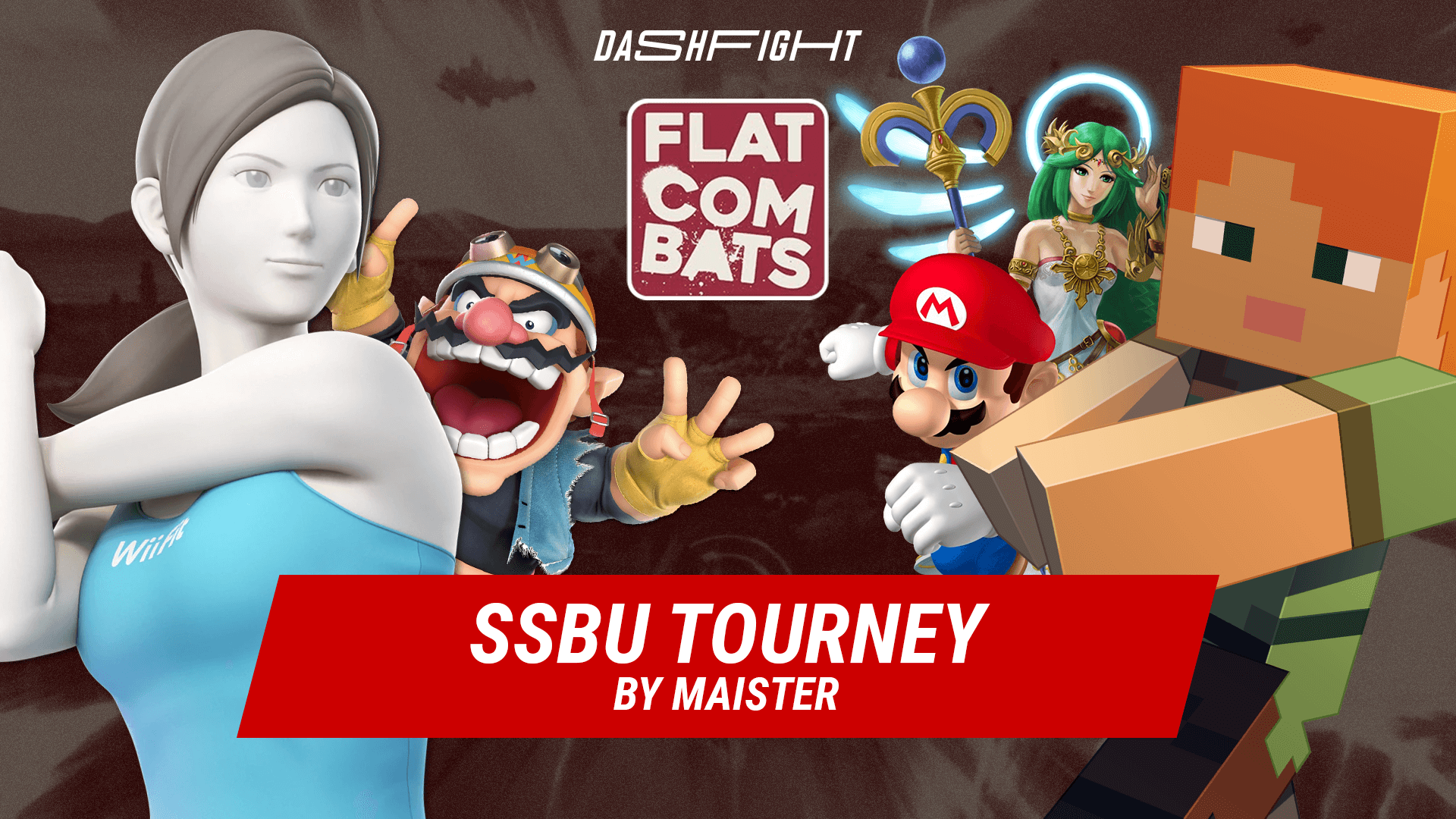 If you follow SSBU esports, you definitely know Enrique "Maister" Hernández Solís, who has been playing Mr. Game & Watch for quite a long time. Let us remind you some of his recent victories: 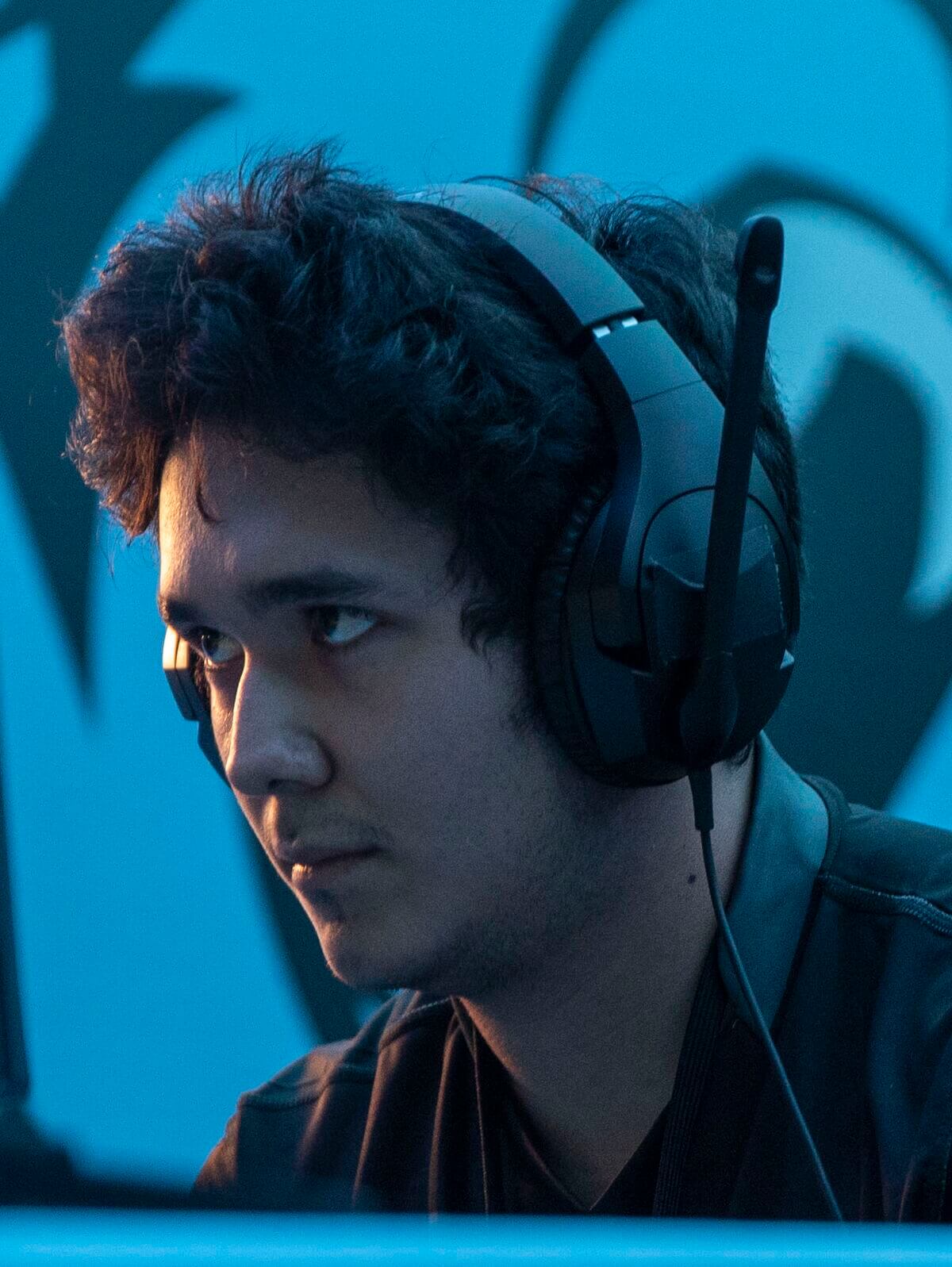 Now, you can enjoy another talent of Maister - he is a tournament organizer and conducts weekly online events. The series is called Flat Combats, and on March 11 you can enjoy matches of the 14th such tourney.

These Super Smash Bros. Ultimate esports events are available only for NA players and require a LAN adapter. Please, if you plan to participate in one of Flat Combats, check out the details on the smash.gg page.

Flat Combats #14 is over, and it was full of excellent Smash fights. Please, treat yourself to watching the stream.

It’s very interesting to follow the progress of 9superpie (NotHboxFanboyAccount in smash.gg brackets). The player lost their very first match against Edwin “Yu” and fell into the Losers Bracket. Then, the course changed to success! After 8 victories (with Yu defeated in the Losers Final), 9superpie reached the Grand Finals and faced Jake, the winner of the recent event Get Clipped #10.

Jake demonstrated an exceptional style throughout the whole tournament. It seemed like his Alex was unstoppable, but then the fight against Wii-Fit Trainer began. In the Grand Final, 9superpie gained some sort of mystic energy and absolutely destroyed Jake. Even the attempts to switch to Mario and Palutena weren’t really successful. It seemed like closer to the end of the Grand Final Reset, Jake actually had chances to win, but a few devastating attacks from Wii-Fit Trainer proved different.

Congratulations to 9superpie on this victory!

Guys, would you like to get to know this player better? DashFight has published an interview with 9superpie - we had a chance to communicate after their victory at North American Online Open October 2020.

Do you want to witness some more great SSBU fights? Take a look at the previous tourney!

Another interesting SSBU event is Smash World Tour. There will be the Mexico Qualifier on March 13-14.

We can expect to see new DLC fighters at these and other Smash tourneys. Minecraft Alex and Pyra/Mythra already had a fight in the Grand Final of Get Clipped #10.