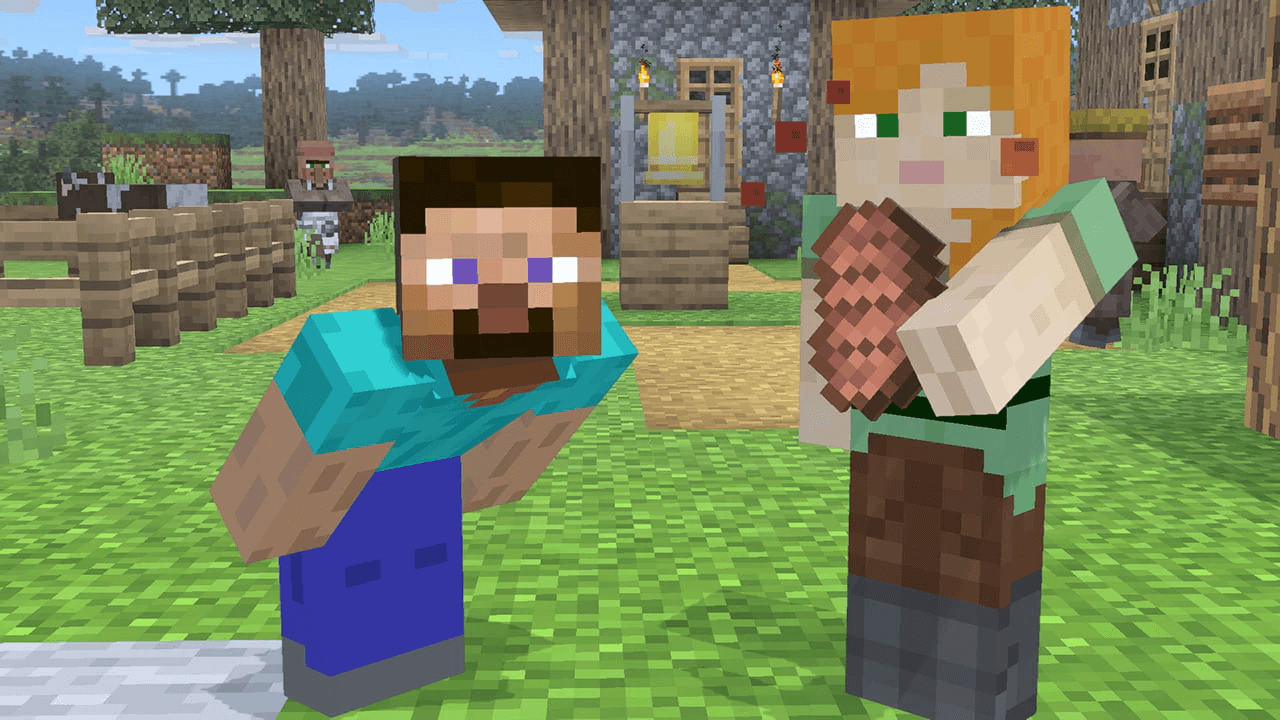 On October 1, Nintendo revealed a new DLC character in SSBU - after many rumors and three-month anticipation, gamers get Minecraft heroes Steve, Alex, Zombie, and Enderman. That reveal video was short and caused lots of excitement. A bit later, on October 3, Mr. Sakurai made a proper presentation, with a detailed explanation of everything added to Super Smash Bros. Ultimate and all the features of the Minecraft fighters.

Here is a summary of the presentation.

First of all… it was absolutely awesome! Have you seen that square Kirby? And what about exploding opponents with TNT? But ok, let’s try to keep serious! These new characters may even change professional SSBU esports.

To add even more characters to the game, the development team created special costumes for Mii fighters. In the previous update, SSBU players got such guys as Heihachi Mishima from Tekken and Vault Boy from Fallout. This time, we have:

Mr. Sakurai showed amiibo of Hero and Joker, which were announced earlier and are available now. Also, he revealed three new figurines:

This presentation was just WOW! The amount of content is incredible, and we at DashFight can’t wait to try out everything in the actual game.

And before that, we all can remember some game basics, common for all the characters. Please, check out our Super Smash Bros. Ultimate guide for beginners!