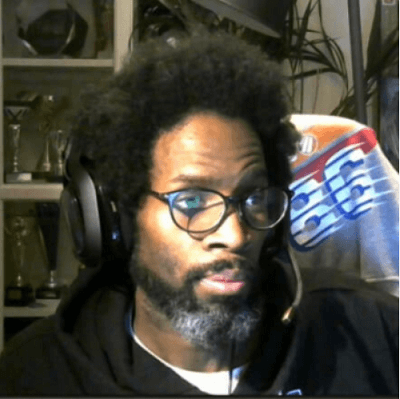 Ryan Joseph Hart, also known as Prodigal Son, Tsuujin, Robotnik, The Terminator and Drrrry is a British fighting games player born and raised in South West London. He is known for representing the United kingdom in a lot of fighting games like Street Fighter, Tekken, Mortal Kombat, Virtua Fighter and King of Fighters.

You can check him out on Youtube and Twitch.