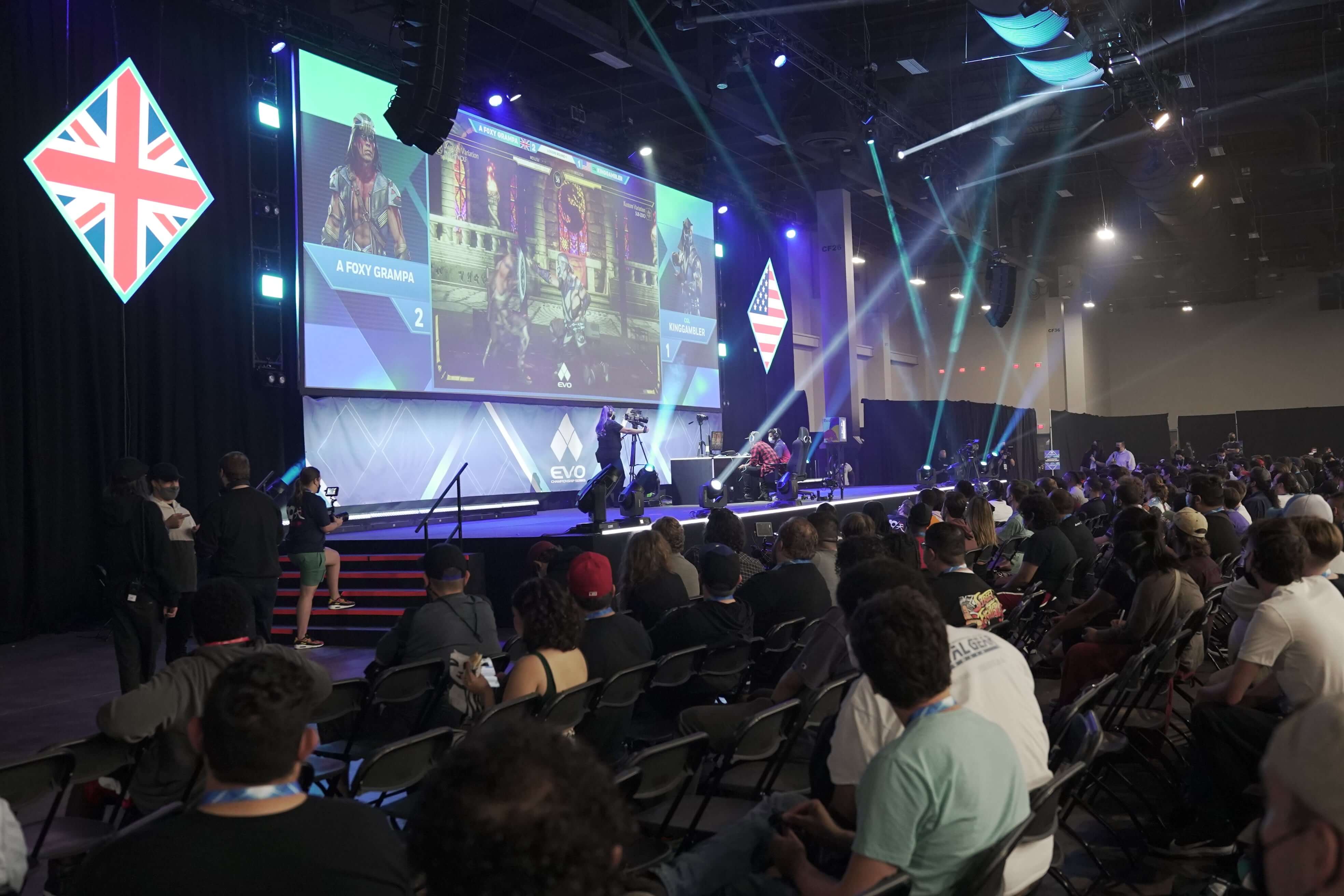 #News
The topic of prize pools within the FGC is certainly not going away anytime soon.

Five-time Guinness Book of Records holder, Ryan Hart ignited another debate regarding the prize pool for the biggest fighting games again when he revealed what the winners of each game at the just concluded Evo 2022 took home in terms of cash prizes.

In a tweet posted yesterday, Ryan posted all the mainstage games at Evo 2022 and the cash prizes that the winners took away. He also clarified that his numbers were from the popular website Liquipedia.

What became immediately apparent was how low these cash prizes were considering the size of Evo and this was a big discussion point as many wondered at the low winnings. For some context, Ryan also posted that Evo 2016 had $100,000 for Street Fighter V with the winner taking half of that for victory.

The debate it sparked is not a new one with many blaming the low entry fee from these games as one of the reasons the final prize is also low. For clarification, Evo traditionally charges about $10 for players looking to register for a game and this money is collated and thrown into the prize pot. So, Street Fighter V which had 1,324 entrants would have had a little over $13,000 in the prize pot.

The issue seems to be that the money made from winning is barely enough to cover the costs of getting to the venue and maintaining one's self for three days. Some of the solutions proffered included increasing the entry fee for the games, but this could be problematic for some people.

Even more alarming for some people is that since Evo was acquired by Sony, it was believed that the prize pools would grow. It does not seem that the company put any money into the prize pot. People also complained that the game developers should have done something regarding the prize pools, but as a Twitter user, AceKingOffsuit, pointed out, the pro-circuit scene means that most games would rather put money on their own tournaments. So for instance, Capcom Pro Tour winners get a large percentage of a $5,000 prize pot while the last Capcom Cup featured a $250,000 pot.

This is certainly a problem that the community as a whole needs to seek to address.