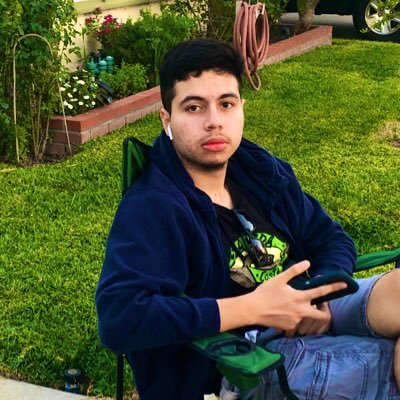 Anthony Montes, otherwise known as "Monte" or "Monteant," is a Super Smash Bros player from the United States who mains Mr. Game & Watch.