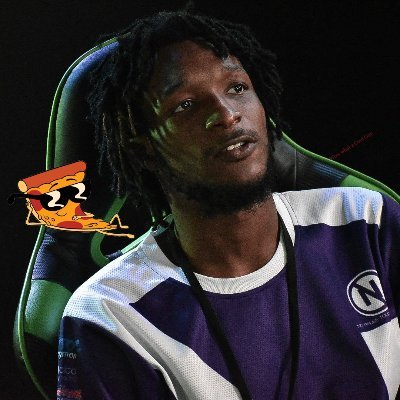 Nasir Green "BlazingPasta" is an American Super Smash Bros player from Pennsylvania. He mains Peach with Roy and Daisy as secondaries in smash ultimate. In SSB4, he mains Diddy Kong and Ness with Peach as secondary.

He is a regular participant in events like CN:B-Airs. He was disqualified from Scarlet Classic V and Soaked Series Invitational. He often partners up with smasher CoJam to play ssbu doubles matches.