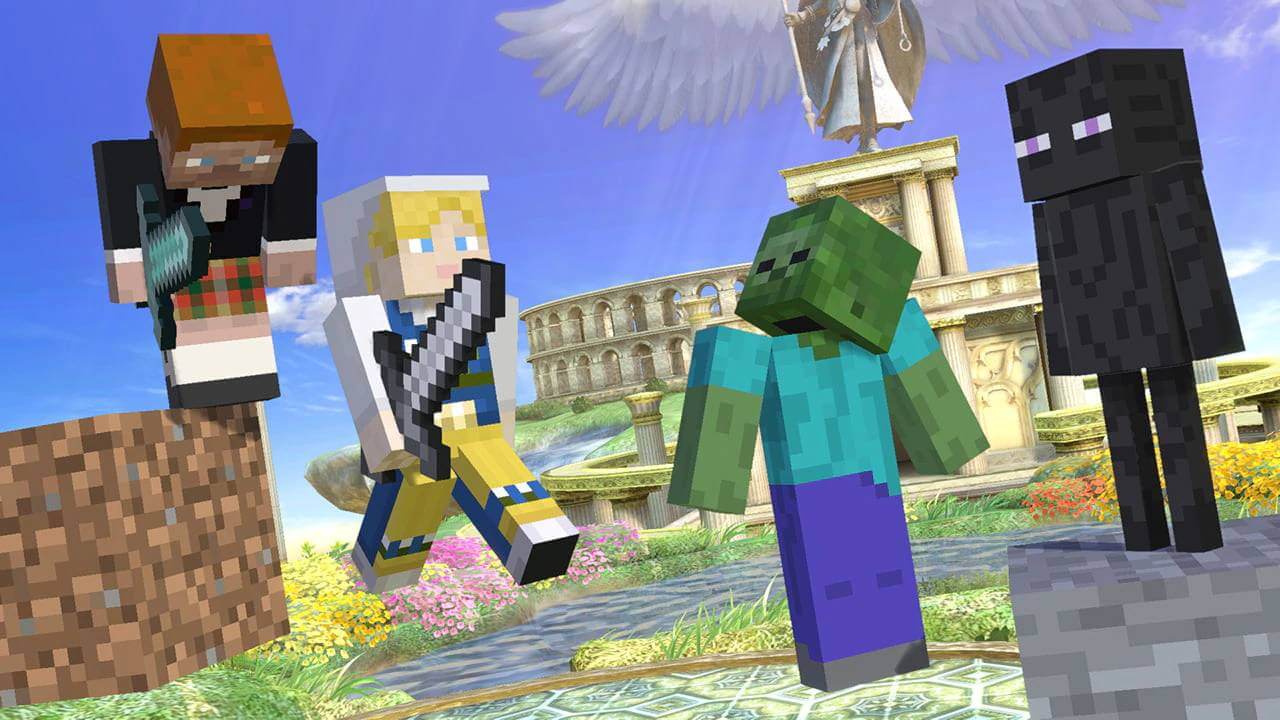 The fighting genre has a relatively stable base of hardcore fans who purchase their favorite title and then enjoy it for long years. A much bigger audience of general gamers may also get interested in fighting matches, and they make a significant chunk of income for developers. Getting many new players each year after the initial release is proof of success for the company. And for the existing players, it’s a good sign of a breathing alive community, where you can have lots of fun.

It is quite interesting to check out the sales numbers for the fighting games. They give the general feeling of which franchises have the biggest potential for amateurs and for professional players. And it’s absolutely great to see fighting games among best-selling games of the year - the genre thrives while competing with other popular virtual adventures.

Gamepur.com informs that NPD Group has shared the list of 20 best selling games of 2020 in the United States. Many players will be pleased to see Nintendo fighting Super Smash Bros. Ultimate in the 14th place. The work of Masahiro Sakurai and his team on adding new characters is certainly paid off. Also, many online tournaments, such as The Box: Juice Box, and regular in-game events support high interest in the newest Smash.

In 2020 Mortal Kombat 11 Ultimate got the Best Fighting Game Award. And it’s the 15th best-selling game in the USA. Again, we see a similar success formula - the game receives new fighters and quite interesting esports events, such as WePlay Dragon Temple.

We can expect to see a similar situation next year. SSBU will get even more fighters. MK11 remains one of the most popular fighting esports disciplines.

We can’t see Street Fighter V and Tekken 7 in this list, but these games undoubtedly are also doing quite well.