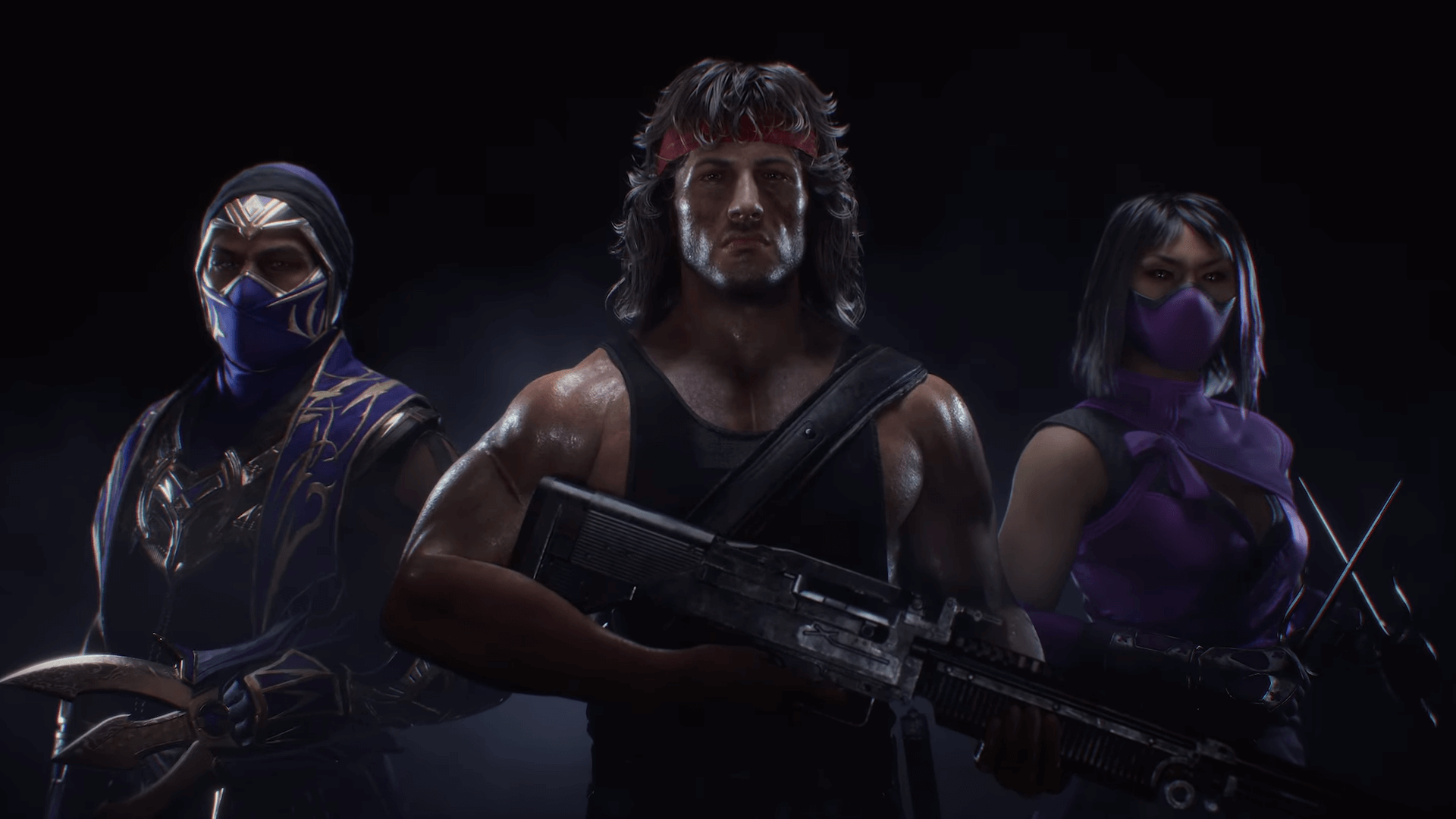 NertherRealms
#News
Fans of Mileena rejoice! as Rain, Mileena, and Rambo join the roster for the latest entry in the Mortal Kombat 11 DLC

Today is the day! Rain, Mileena, and Rambo join the roster of Mortal Kombat 11. Expanding the available characters to 37 and opening up new possibilities for competitive players. On October 6th, a tease trailer was posted to the official MK11 twitter account and now we finally have an answer as to who was chasing Tarkatan.

Fans had been speculating about who would be in the newest Kombat Pack 2. With Mileena, taking a huge chunk of the attention, as fans have demanded the character's appearance in MK11 since its release.

Another Theory, fueled by Dataminers after the release of an MK update earlier this month was that Rambo, from the well-known franchise of... Rambo would also be part of the DLC. As both Rambo and "Mil" appeared in the memory of the game after the aforementioned update.

Rain was also a clear favorite and once again, Dataminers had correctly determined that he would take part in the newest character pack for the game.