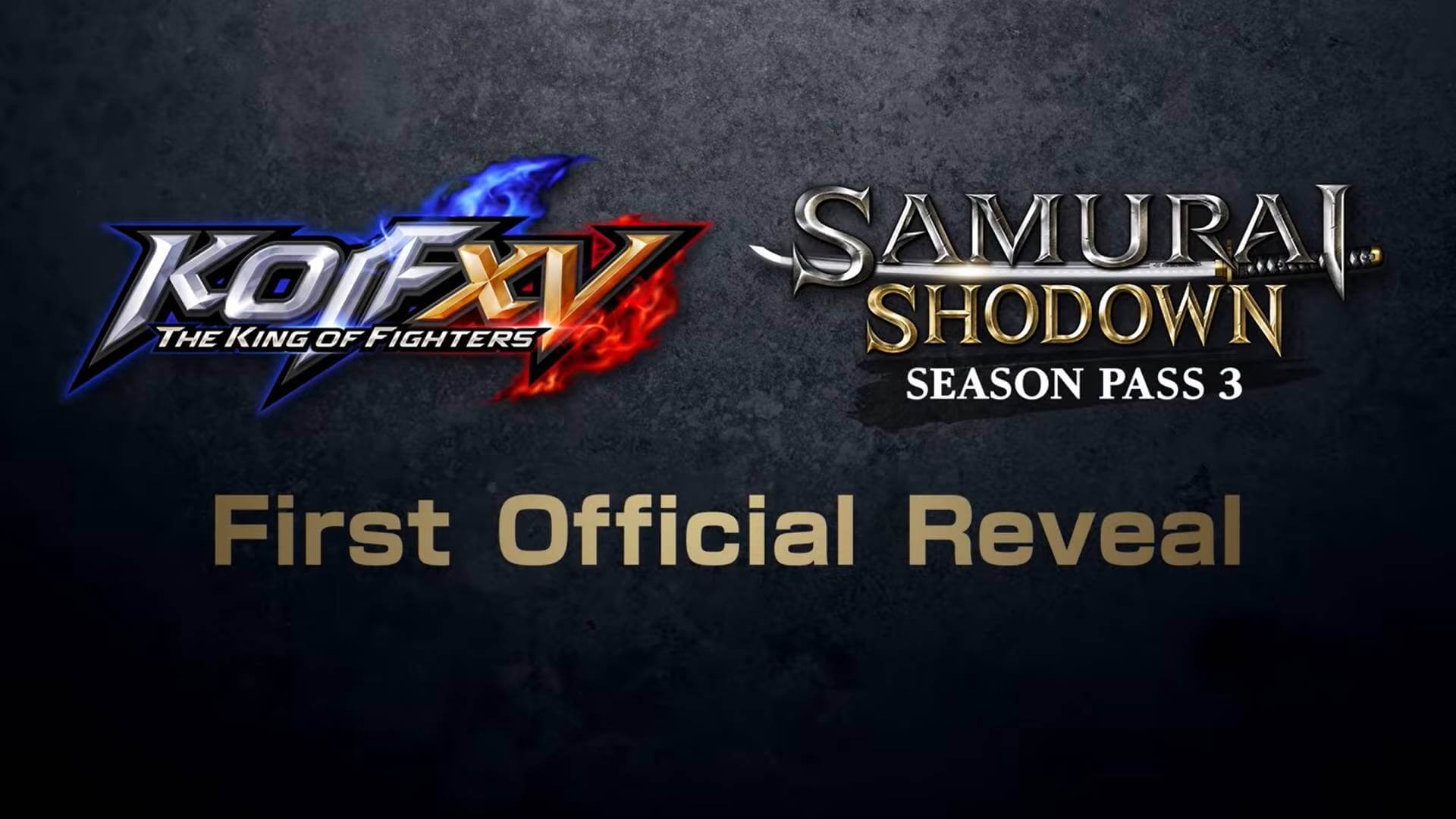 Pic Source: snkGame YouTube
#News
The more games, the merrier playing time we have here in the fighting games community

With a short delay, SNK made a presentation of their upcoming game The King of Fighters XV. The trailer was brief but quite exciting for the fans of the series - maybe it will make other guys in FGC interested as well.

The main KOF trailer was rather too short, so someone in the community could get even upset. Still, it was filled with action, able to give a taste of the upcoming game - lots of flashy visual effects and very fast-paced fights.

The King of Fighters XV Trailer

The creative director of KOF XV, Eisuke Ogura, explains that the team now has more tools to implement great things, impossible with KOF XIV. The development stage is optimizing the game and “brushing up features.” The release of KOF XV is planned for 2021.

More information on The King of Fighters XV will be revealed soon. Eisuke Ogura also promises an animated promotional short, directed by Masami Obari, known to the fighting games community for his work on Fatal Fury films.

This version of the game will include all 58 characters, 10 DLC costumes, and 10 PS4 themes.

The King of Fighters 2002 for PlayStation 4

This is a gift for fans of classic games (such as Street Fighter II). The game was originally released for the PS2, and soon it will be available for the PlayStation 4.

This fighting game was released in 2019 and got its Nintendo Switch version in 2020. The players will be able to enjoy new fighters.

What do you say? Does this reveal make you the same excited as gameplay videos with Dan Hibiki, the reveal of MK11 Kombat Pack 2, the release of Tekken 7 Season 4, or the addition of Sephiroth to Super Smash Bros. Ultimate?