What Changes Await Tekken 7 in Season 4 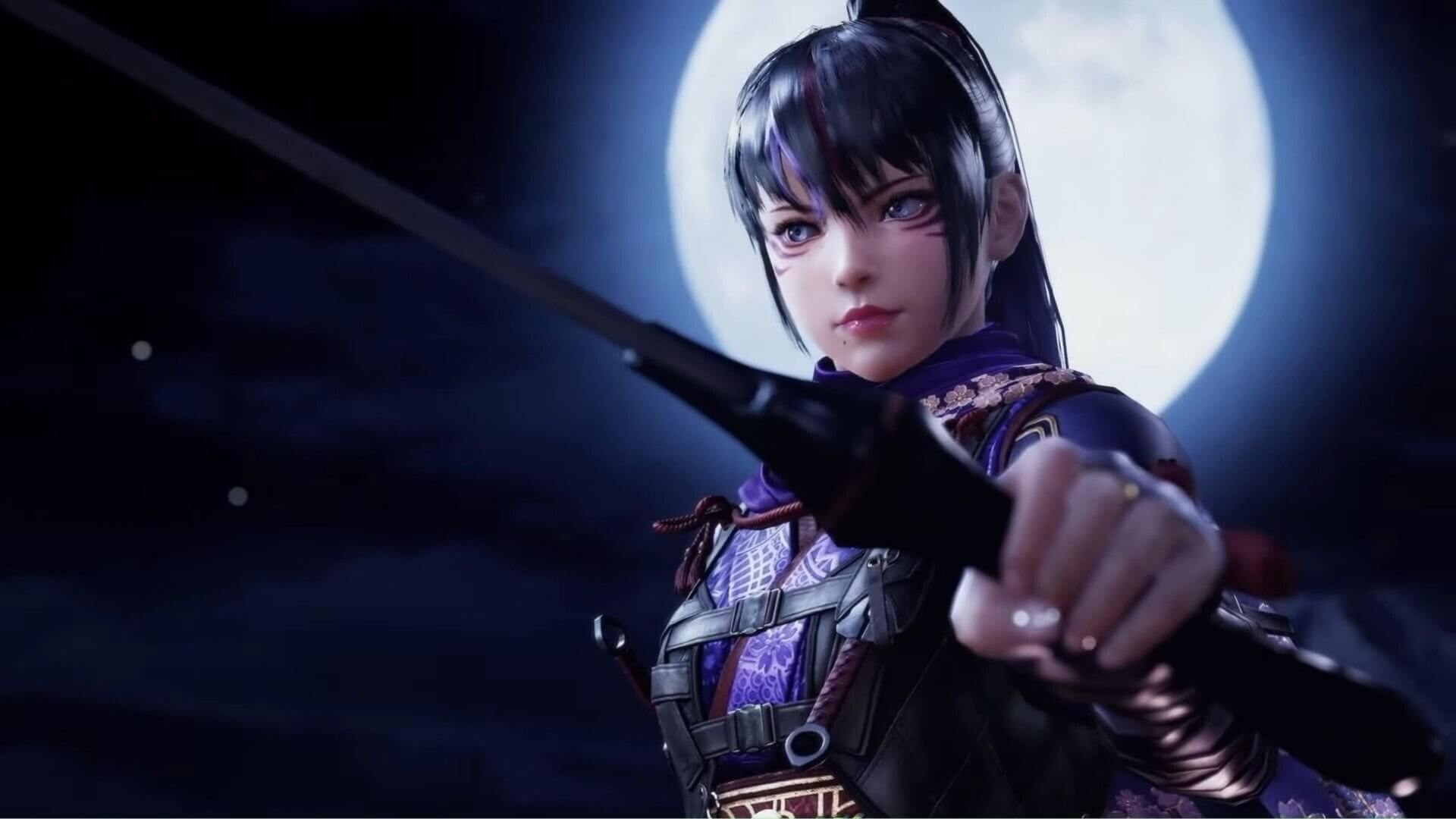 A list of changes has appeared that will complement Tekken 7 after the current release of Season 4.

In short, the new update brings a new balance to the game, improves the multiplayer mode, and introduces some other additions and improvements to the game. The update is already available for download.

The developers have added new moves for all characters, added a new highest rank of the player's skill level, and additional TEKKEN PROWESS features.

*Recorded battles in MY REPLAY&TIPS from previous versions cannot be used after this update due to the change of battle balance.

*Ranking on LEADERBOARDS will only be updated when a player’s highest rank is updated.

*Wireless connection might be caused by a delay or display lag during a match. For smooth online matchings, it is recommended to use wired connection play.

*During the celebration period, the BGM of the ARENA stage is also changed.

For more news pieces and other gaming materials join us on Facebook and Twitter or check our special Discord server!