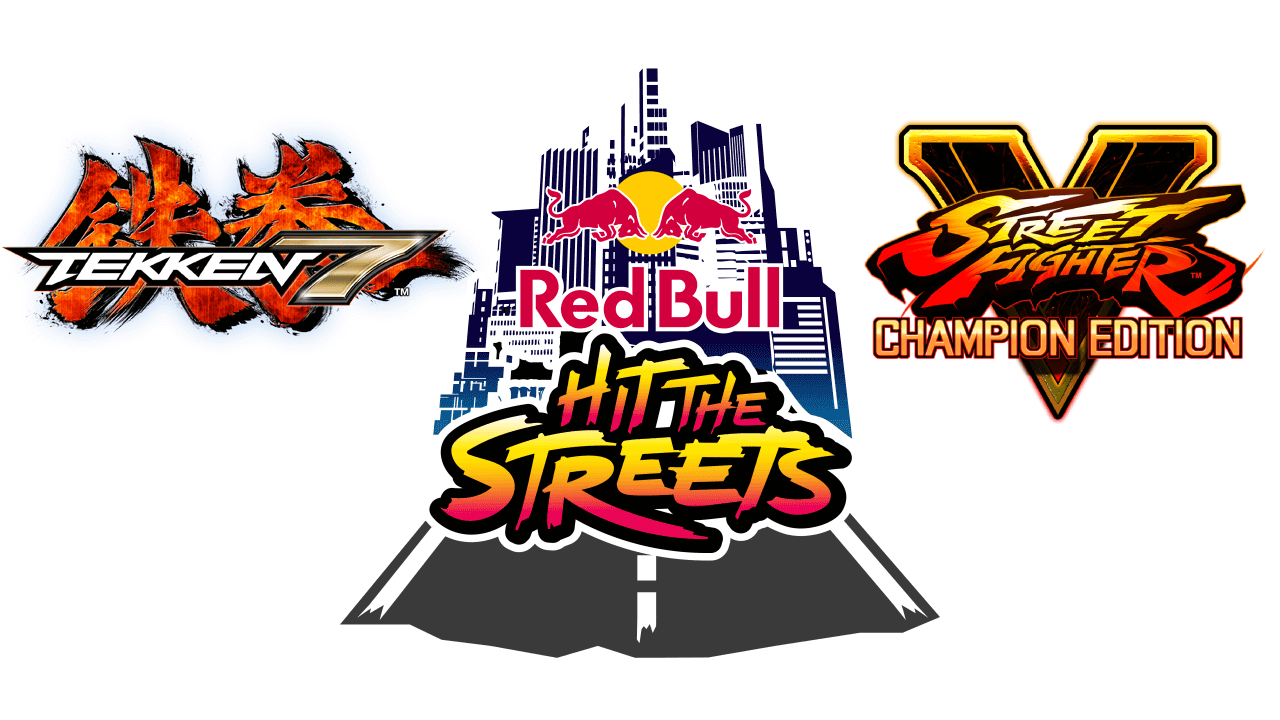 Qualifying events of the tournament Red Bull Hit the Streets were happening throughout November, and now, the finalists are ready to continue their fight for the ticket to Red Bull Kumite 2021.

It’s always a good idea to keep an eye on smaller regional fighting esports events - you can meet bright personalities competing there, gifted guys who demonstrate amazing style for the whole community to learn from. We at DashFight already made posts about Tekken 7 events in Pakistan (Lockdown Brawl) and Korea (Streamer Battle). Now we would like to inform you guys about the professional fighting esports scene in South Africa.

It’s the second time Red Bull organizes this tournament. The previous year, Jabhi “JabhiM” Mabuza was the Street Fighter V champion. He won the title after a few qualifiers across the country.

In 2020, qualifiers for Red Bull Hit the Streets happened online - like many other esports events, such as Capcom Pro Tour. Participants of the Grand Final were determined at rAge Digital Expo. And JabhiM is a leader again.

This year, the organizers added another fighting title to the tournament - Tekken 7. Players fought for a place in the Grand Final at rAge Digital Expo and other two qualifiers.

On December 3, we will be able to enjoy fights for the fourth spots in two disciplines and then, naturally, the Grand Final itself. Watch it on the Red Bull Twitch channel.

It’s nice to see fighting esports developing all over the world. And it’s nice to see professional players support this development by helping out young players. Hoa "Anakin" Luu does this with the series of educational videos Class in Session: Anakin’s Tekken Academy. Derek “iDom” Ruffin does this by participating in Street Fighter Next Level Battle Circuit.

Some helpful info for Mortal Kombat 11 players you can get from DashFight interviews with Konqueror249 and Dubasik.