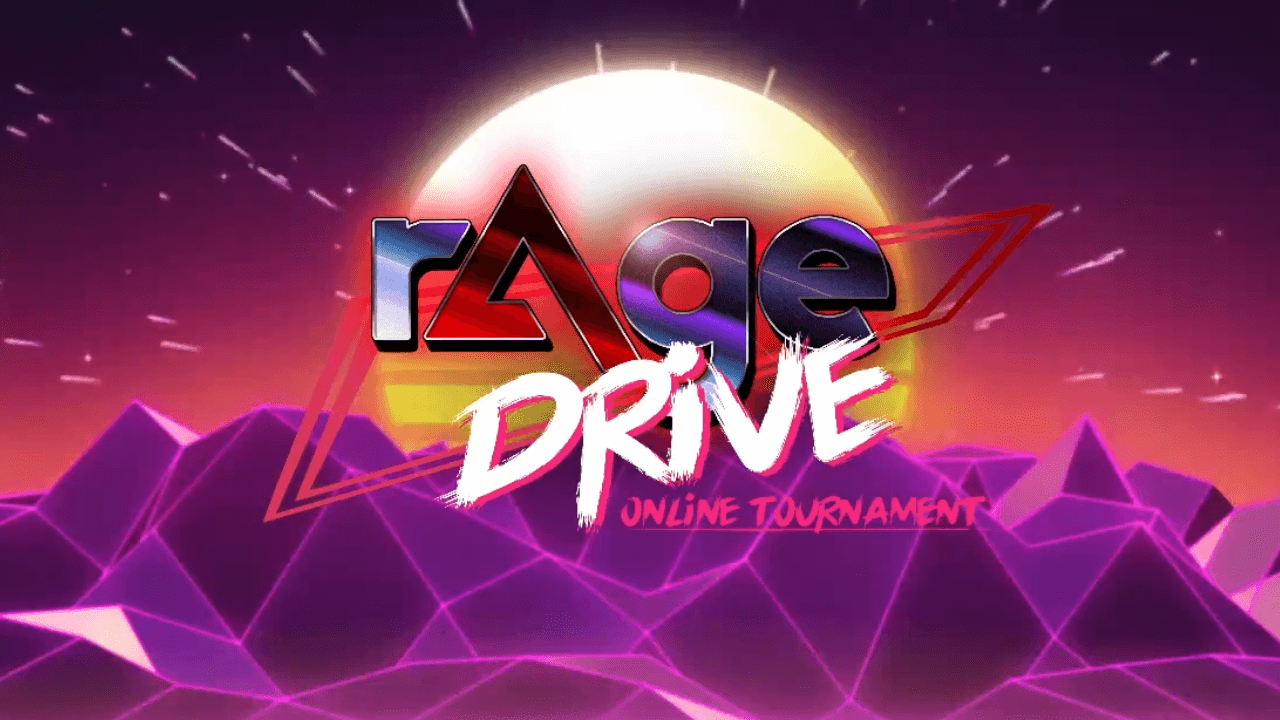 Pic Source: UGCZA Twitch Channel
#News
A tournament to get motivated to move forward in your fighting esports dreams

If you’ve missed the show, here is the summary and stream of the Grand Finals. Let these fights motivate you to practice more and participate in future fighting esports events.

This game is based on the anime Dragon Ball. Do you enjoy it?

The winner, Tao “AcuteMoon” Harper, had quite a successful tournament: a technical win in the first match and victories in all the others.

This awesome game has quite a few top-level tournaments, such as Capcom Pro Tour or Street Fighter Leaguer Pro-JP. Still smaller events are also interesting! For viewers, it’s a chance to witness matches of players who have around the same level of skills - to see their strengths/weaknesses and to learn from their performance. This experience might be even more helpful than the wow-effect from fights of top players.

Jabhi “JabhiM” Mabuza got the first win technically but then achieved the following victories in the game.

If you are interested in big T7 tournaments, take a look at Tekken 7 Online Challenge. But maybe you need a boost of confidence to not hesitate and participate in smaller events - then check out the example of these guys who got their success at Rage Drive.

First, Miguel “Bigdaddymike” Mabica had a good run. But then he lost his Semi-Final match and fell into the Losers Bracket. He got victories there in Quarter-Final, Semi-Final, and Final to enter the Grand Final battle and defeat Andre “gh0st_proxy” van Wyk twice. This is quite a motivating example!

We congratulate all the winners - hope to see you at other fighting esports tournaments.

For beginners who dream about their esports career, we recommend taking a look at guides How to play Tekken 7 and How to play Street Fighter 5.

If you are looking for something fun, check out our post about the fighting dream team in the game Watch Dogs: Legion.