Jiewa Gets His Ticket to Capcom Cup 2020 - CPT China Results 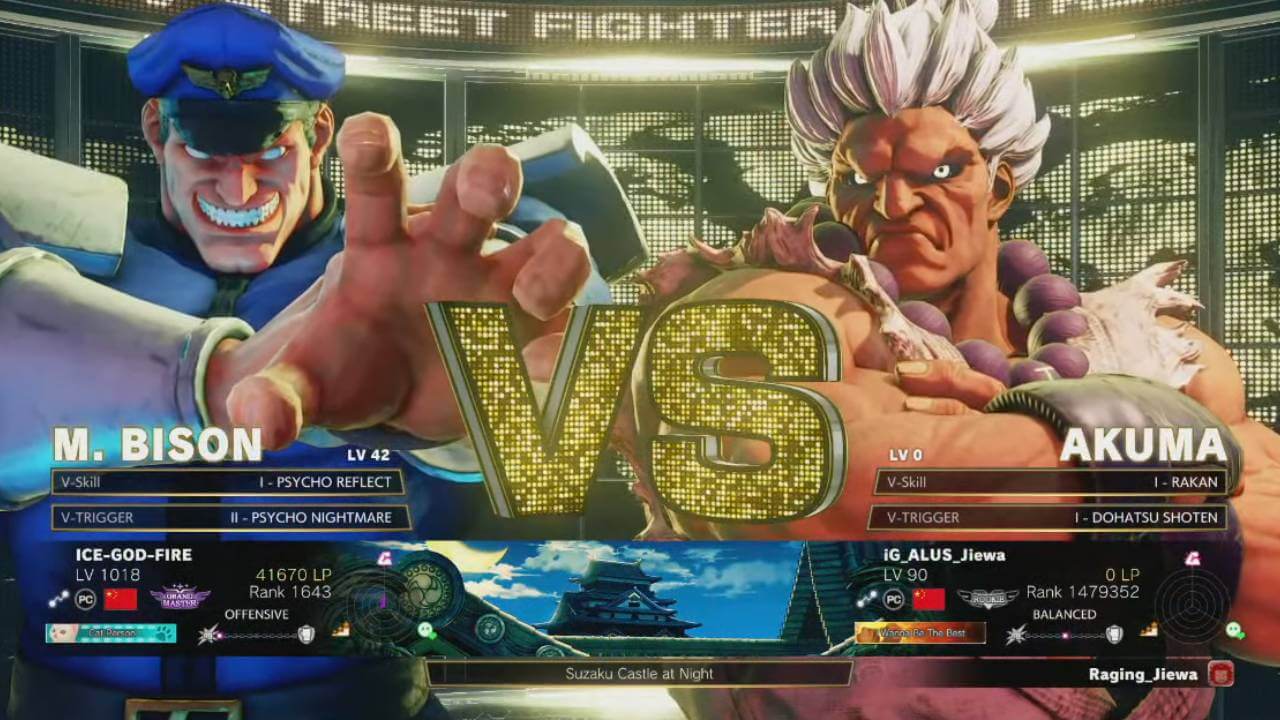 Chinese players have strong positions in many esports disciplines, and they are a power to take into account on the Street Fighter professional scene. On October 7-8, we witnessed matches of Capcom Pro Tour China - another qualifier for Capcom Cup 2020. The region has only one spot at this big SF5 tournament, so this is quite something to fight for.

Capcom Pro Tour China had 207 attendees. 16 remained after starting pools. And only 8 could proceed to the final brackets:

Xijie "Jiewa" Zeng won his Top 16 match and proceeded to the Winners Bracket. In the Winners Semi-Final, he played against Tony_Shuai and won 3:0. In the Winners Final, Jiewa defeated Qiuqiu (3:1). His opponent in the Grand Final was Vxbao, who managed to win four matches in the Losers Bracket.

Jiewa played Akuma, and that was a demonstration of the amazing power of this character. Vxbao with M. Bison had a chance probably only in one round when Akuma had a pixel of health left. But then we witnessed a breathtaking comeback and total domination in the whole Grand Final - Jiewa won 3:0. Congratulations!

The Street Fighter style, demonstrated by Jiewa, makes this guy a very interesting competitor at Capcom Cup 2020. It would be great to see his matches against well-known Japanese and American players.

There will be two more CT qualifiers in the upcoming two weeks. Stay tuned to DashFight to know the results. Join our awesome community on Discord!