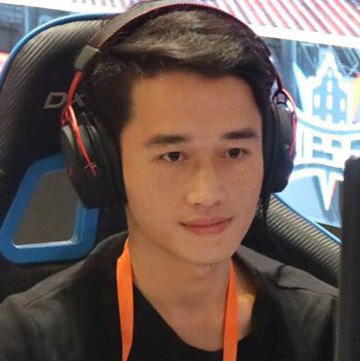 At Taipei Major 2019, YangMian placed 49th after being defeated by rockpon in the winners semi-finals and Momochi in the losers semi-finals. More recently, he signed up to participate in Capcom Pro Tour Online 2020 China.

YangMian also openly posted his schedule on Twitter to invite players in Asia to have matches with him.