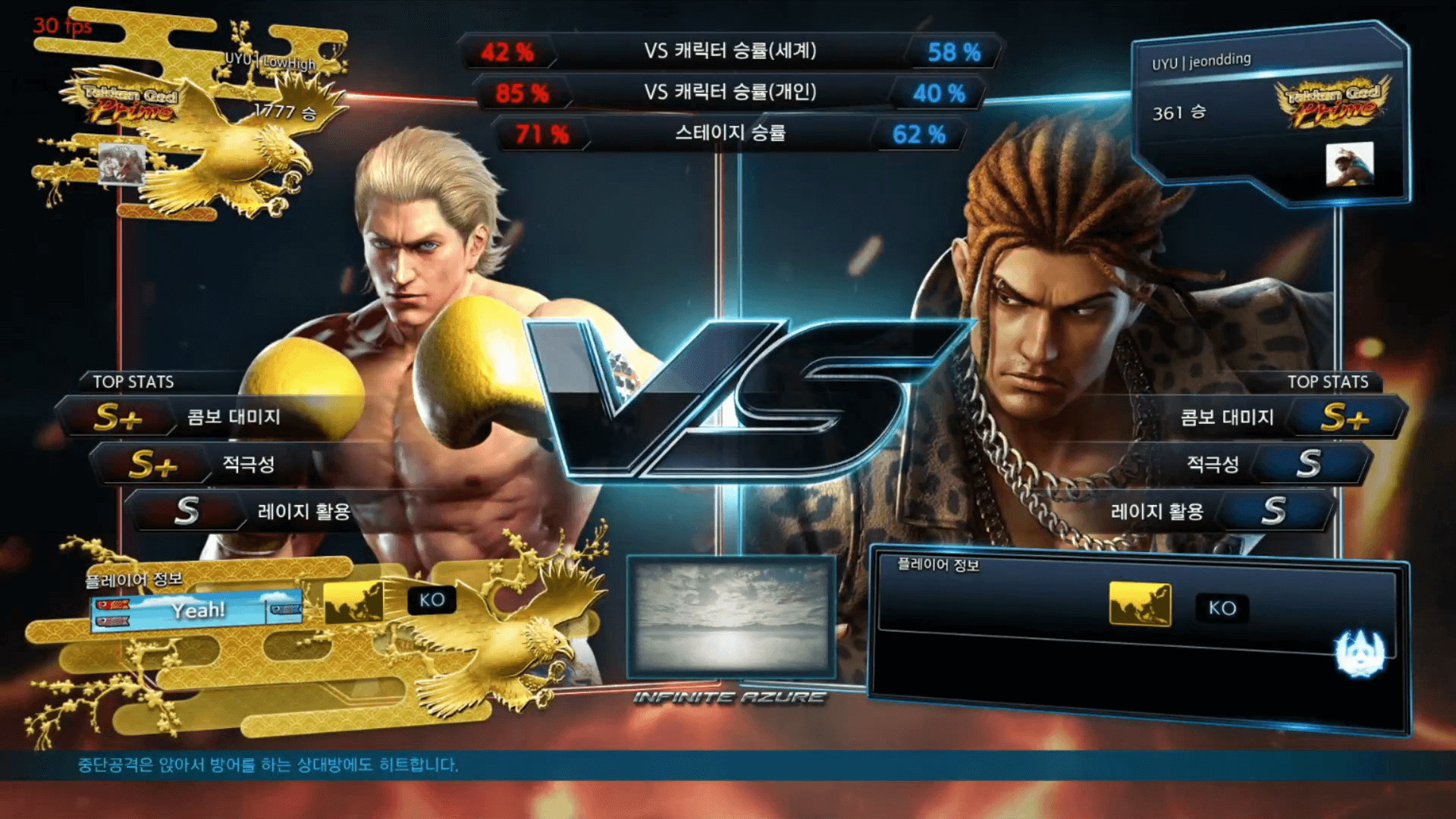 #News#Review
The tournament was for Korean streamers on Twitch

While the biggest part of fighting esports adapts to the new situation with physical tournaments, Tekken pro-players and streamers participate in competitive events and demonstrate their class to the world. A few days ago, we witnessed the victory of Jae-Min "Knee" Bae at Afreeca Tekken 7 League. And now, Twitch Korea hosted a new tournament - Tekken 7 Streamer Battle.

LowHigh, who often takes Shaheen, chose Steve Fox this time. Eddy Gordo was a fighter of Jeondding. The guys played three games, and all of them finished with the victory of LowHigh.

Congratulations to Yoon “LowHigh” Sun-woong on this victory!

Meanwhile, the Tekken community is preparing for the upcoming Japan Fighting Game Publishers Roundtable. The event will have some interesting Tekken 7 announcements - this was confirmed by Bandai Namco.