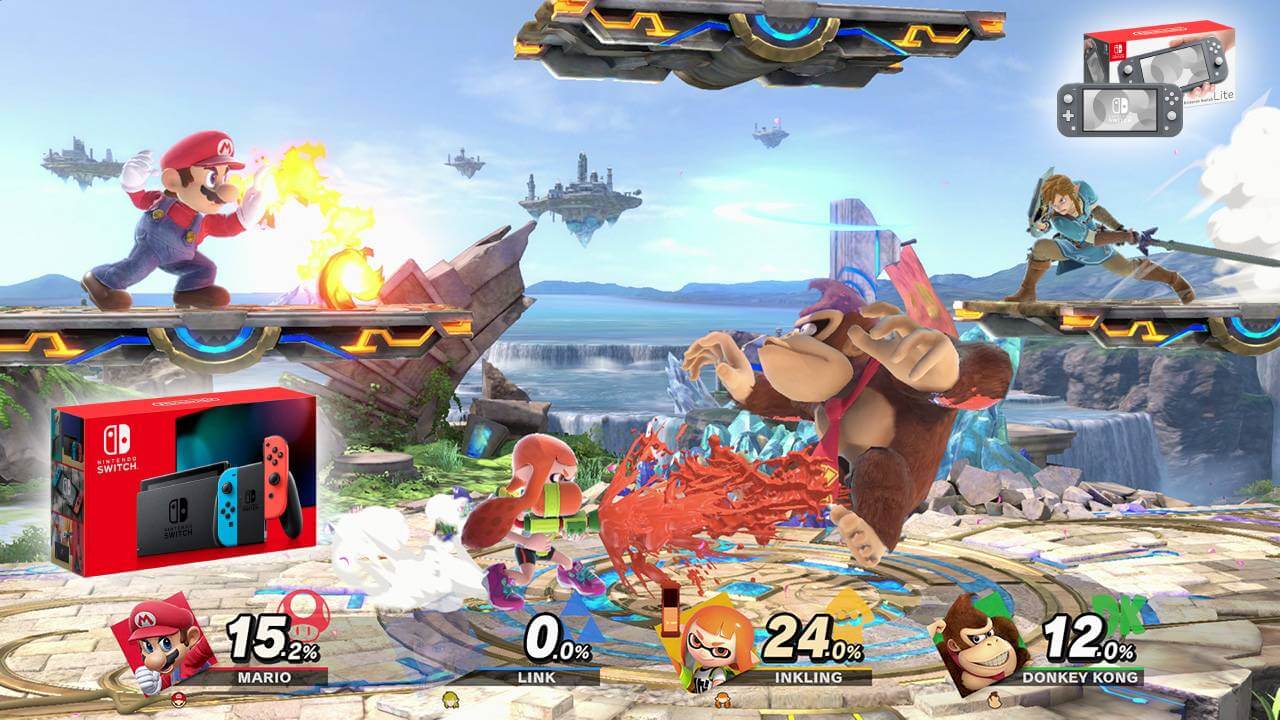 #News
Switch has suppressed 3DS. Smash Ultimate is the 3rd best-selling game on the system

Nintendo has revealed financial results of the third fiscal quarters of 2020. According to this report, the company got almost twice bigger profit in comparison to the previous such period. Their current console, Nintendo Switch, is definitely on the rise. Two best-selling games, Mario Kart 8 Deluxe and Animal Crossing: New Horizons demonstrate absolutely incredible results - more than 30 M copies sold (and AC was released less than a year ago).

While delving into those numbers, we naturally are interested in the fighting game by Nintendo first of all. Super Smash Bros. Ultimate is doing pretty well. It is third on the list of the best-sellers, 22.85 copies sold. Previously, Masahiro Sakurai infomed about 20+M.

Here are some numbers from the same report - sales of the previous games of the Super Smash Bros. series.

The Nintendo Switch console is also doing pretty well. The company sold 79.87 M of these devices, and that’s more than the Nintendo 3DS for its life cycle.

It’s great to see a fighting game becoming so popular and potentially bringing many new people into the genre. We at DashFight congratulate Nintendo on this Switch success - hopefully, it will become the fuel for further development of great games, including future iterations of Super Smash Bros.

SSBU is even among the top 20 best-selling games of 2020 - on all the platforms.

Many Switches and copies of SSBU out there in the wild mean many people becoming interested in such esports events as The Box: Lunch Box and Smash The Router. Maybe, we will see new prominent names in the esports, who will be able to challenge Sparg0 as the best Wi-Fi Warrior.