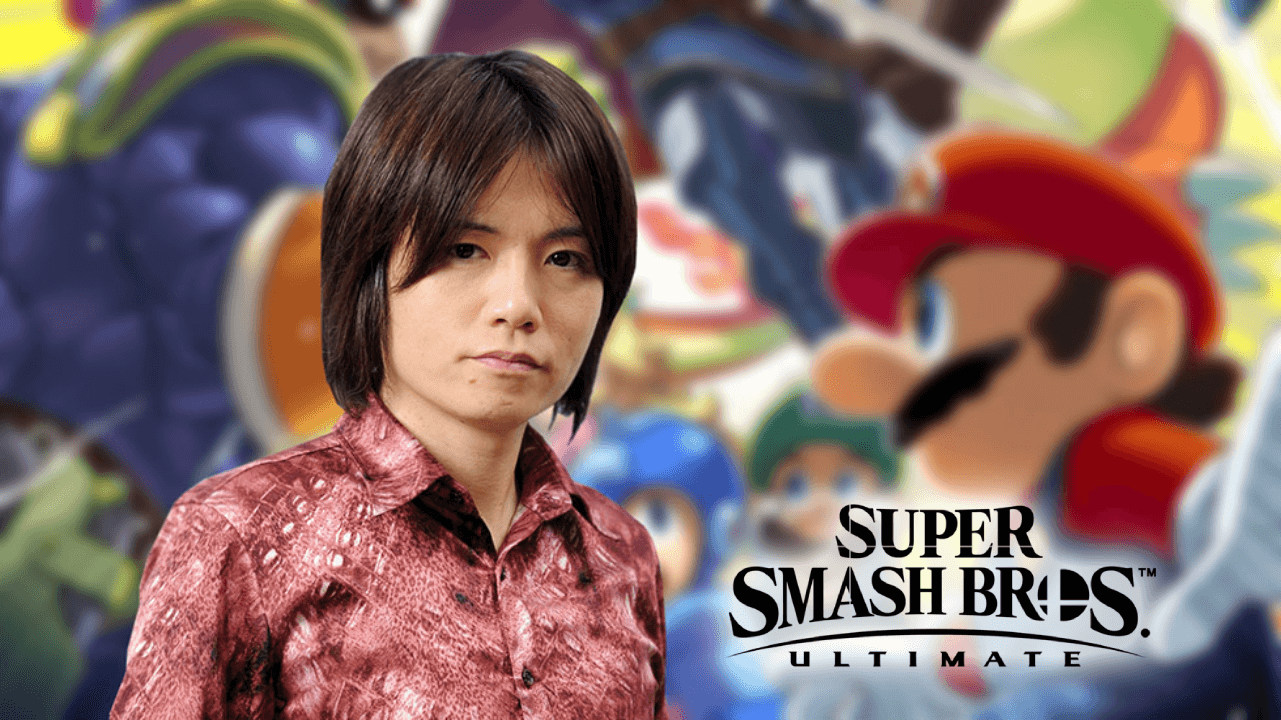 #News
It’s definitely good for the company, but also this is very good news for players

Super Smash Bros. Ultimate is easily the most successful installment of this fighting series. It seems like all the factors are here to help the game to be sold well - it’s available on a very popular device, the Nintendo Switch, and the creative and quality levels have reached new standards. Financial success of SSBU was confirmed in the recent report by Nintendo. Those numbers stated 19.9 million copies sold. And now we have information from Masahiro Sakurai that the company has already sold more than 20 million copies.

Mr. Sakurai mentions this in his column #611 for Famitsu. According to the translation on Nintendo Everything, the biggest part of the text is about the recent game update 8.1 that brought to the game the new stage Small Battlefield and some improvements of online multiplayer.

In the end, Masahiro Sakurai says about the game sales:

For the community, this number means that there are even more active players, who can fill the lounge of multilayer fights and become viewers and even participants of SSBU esports events, such as The Box: Lunch Box. Also, thanks to excellent sale results, Nintendo remains quite motivated to support the game with even more great content.

For those, who only start their exciting journey in the world of Nintendo fighting, we recommend to take a look at the Super Smash Bros. Ultimate Guide for Beginners.