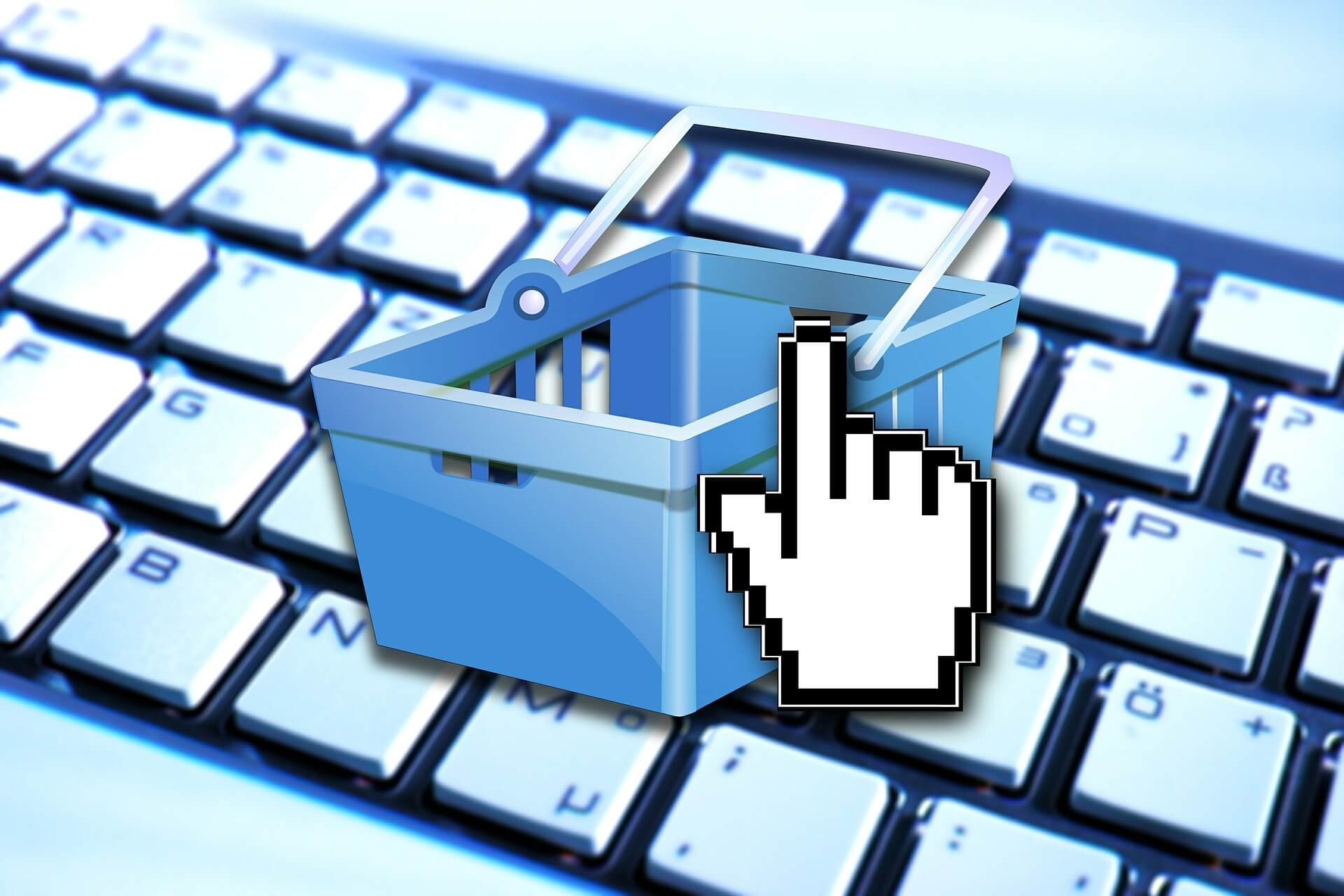 Super Smash Bros. Ultimate is likely to be a game that has sold over 20 million copies very soon. This is going to happen just after the release of a new update that added Small Battlefield to the game. In addition, we are waiting for new DLC characters for Fighters Pass Vol. 2 in 2021.

The 20 million's salespoint is closer than ever in less than a year, after the game became the best-selling fighting game of all time, jumping Street Fighter II's 15.5 million units across seven different versions of the game. Right now, Nintendo lists the game at 19.99 million copies sold for both digital and physical copies of SSB Ultimate.

That would put it only behind Mario Kart 8 before the massive launch of Animal Cross: New Horizons, which has already sold 22.4 million copies in just under five months.

So, Super Smash Bros. Ultimate most likely will become the Switch's third game to surpass 20 million copies. The Switch itself has sold 61.44 million units, nearly overtaking the original Nintendo Entertainment System in sales.

Beginners in this awesome fighting game may be interested in another very helpful post on DashFight - Super Smash Bros. Ultimate Beginner's Guide.