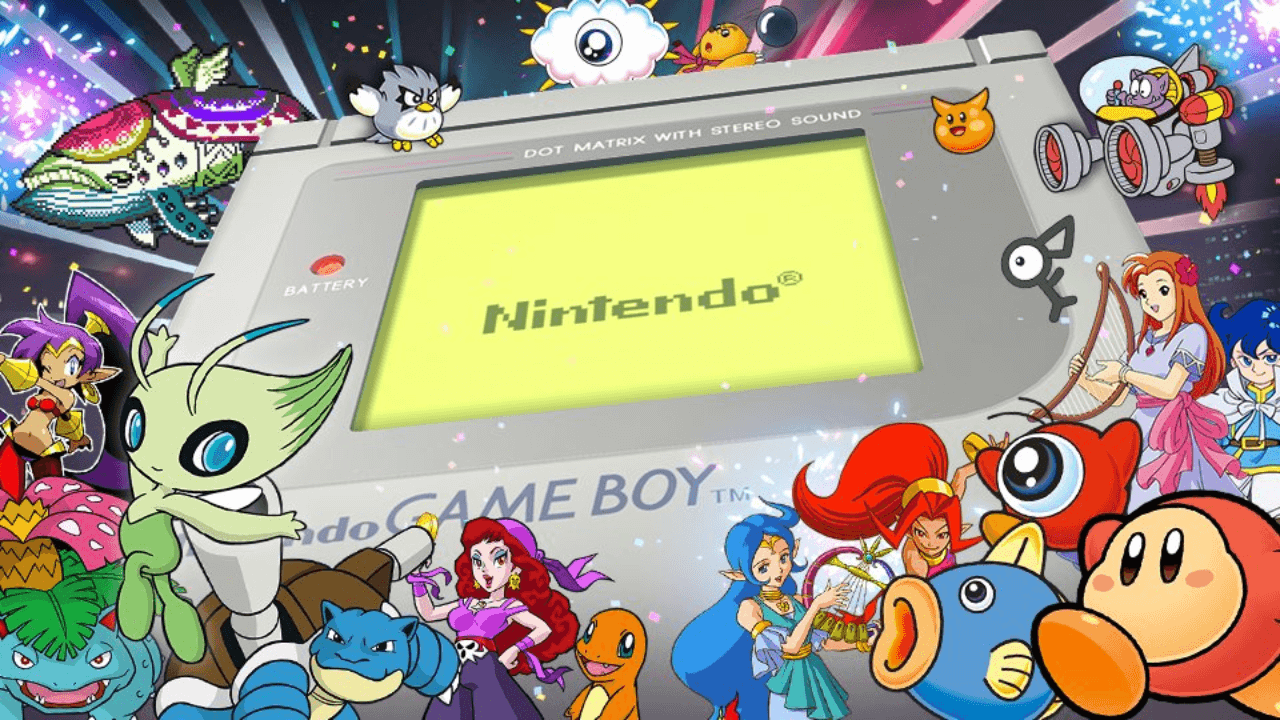 The gaming culture has created so many prominent personalities that the developers of Super Smash Bros. Ultimate have almost unlimited choice of new characters. Of course, adding them all as playable fighters would ruin the game balance. Thank goodness, Masahiro Sakurai and his team invented SSBU spirits! With them, we can have any character imaginable and still enjoy the perfectly balanced fighting process.

The game has a basic number of spirits - you can have them from the Adventure Mode - World of Light and the Spirits Board (such as Banjo & Kazooie spirits). And also, Nintendo regularly conducts time-limited events where players can unlock some unique spirits or participate in special battles. For example, you can remember Octopath Traveler or Origami King spirit events. Some temporary spirits can return to the game later and remain permanently (such as Warframe and Cuhead spirits).

And now, all the Super Smash Bros. Ultimate players can start activating their skills in preparation for the soon-coming Game Boy Spirit Event. You have a chance to defeat spirits from the Game Boy / Game Boy Advance era and earn extra gold.

Game Boy and Game Boy Advance were a place for lots of games, not only Pokémon Red/Blue. Those (ancient) devices had games with Kirby, Samus, Link, and many other famous characters. While the most recognizable among them have already made their way to the SSBU roster, some others are available as spirits - what about fighting them?

This SSBU event is active on September 25-28. Don’t miss the fun!

Maybe, this is a preparation for the rumored upcoming reveal of a new SSBU character?

To get some helpful basic info about the game, take a look at our Super Smash Bros. Ultimate guide for beginners.