Warframe and Cuphead Spirits now available to all in Smash Ultimate 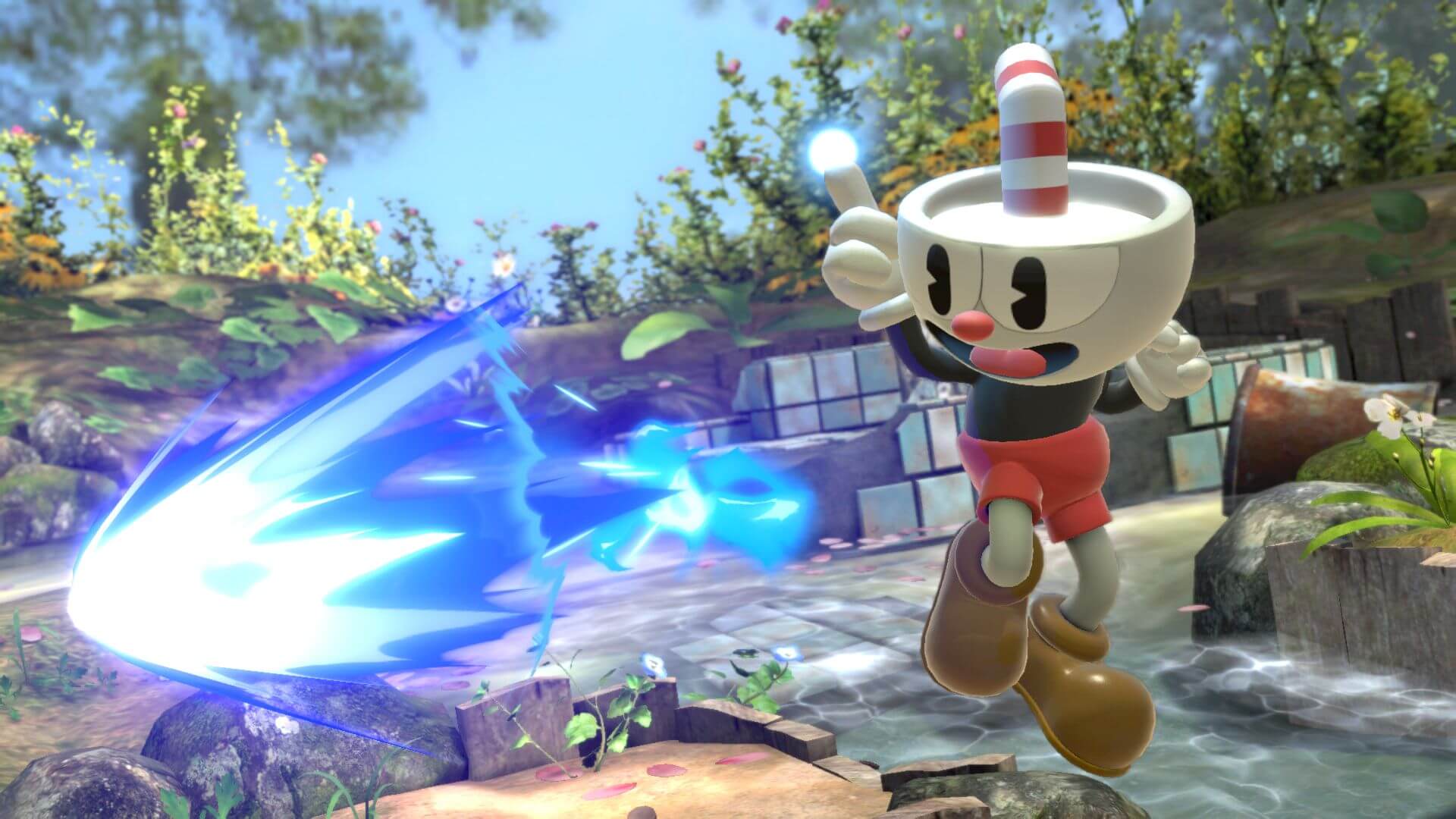 The Super Smash Bros. Ultimate limited-time Warframe and Cuphead Spirits make their return to the game, and now they're permanently available.

Their addition follows Nintendo's routine of first adding spirits to the game in limited-time events and then returning them permanently further down the line. Nintendo Europe dropped a reminder on Twitter, stating that all five are now available through the Spirit Board or in-game store.

The Warframe event "Spirits in Black" allowed players to earn the Primary Spirit Lotus. On the other hand, Cuphead received four Spirits from the "Ready? Wallop!" event, which included two Primary Spirits (Cuphead and Mugman) and two Support Spirits (King Dice and The Devil). Those that already own the Mii Fighter Cuphead costume will face a Mii Gunner dressed in the outfit when playing the Cuphead and Mugman Spirit Battles.

In related news, game director Masahiro Sakurai will be revealing the next Super Smash Bros. Ultimate character later today at 7 am PT/ 10 am ET. You can find out who the ARMS character is during the stream here.