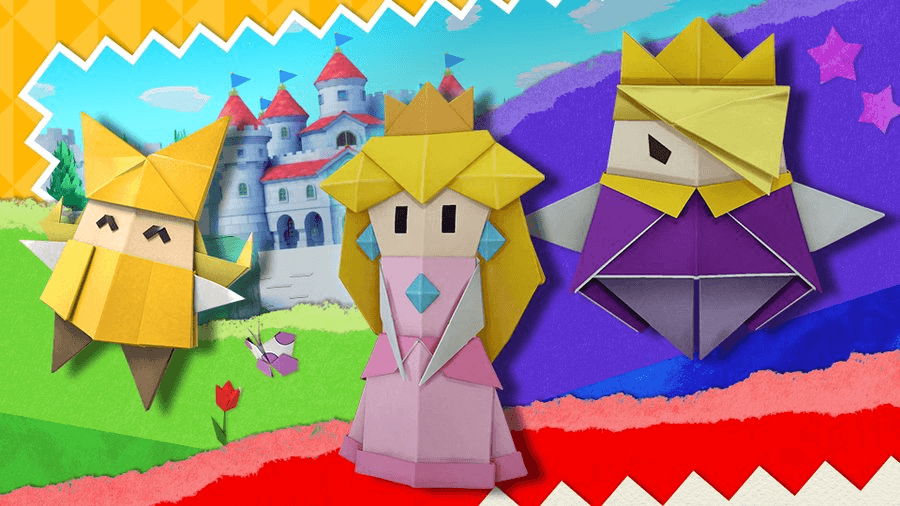 Nintendo
#News
Nintendo recommends to pay attention to the game Paper Mario: The Origami King - and collect spirits from that universe.

Spirits in Super Smash Bros. Ultimate give developers an excellent way to add even more amazing characters to the battle without expanding the primary roster and rebalancing the whole game. Players get spirits in the Adventure Mode: World of Light, to improve various abilities of their fighters. Also, SSBU has the Spirits Board mode, where you can collect even more spirits, so it’s a very interesting alternative to game trophies.

Some spirits are especially valuable because they appear in the game for a short period of time. Around a month ago, we could collect Octopath Traveler spirits. And now, Nintendo starts a collaborative event with their other game, Paper Mario: The Origami King. According to Japanese Twitter account of Smash Bros., the event starts on Friday August 28.

You will have time till September 1 to try and obtain three unique spirits from The Origami King game:

Spirits in Super Smash Bros. Ultimate are always connected to a specific game franchise. It’s the tradition of this fighting game series - to mix various universes into one exciting experience.

For example, you can collect Banjo-Kazooie spirits, made as characters from this popular adventure platformer.

Game developers often try to popularize their products for the audiences of other games. Thus, Summoners War will get Street Fighter characters as monsters for two months.