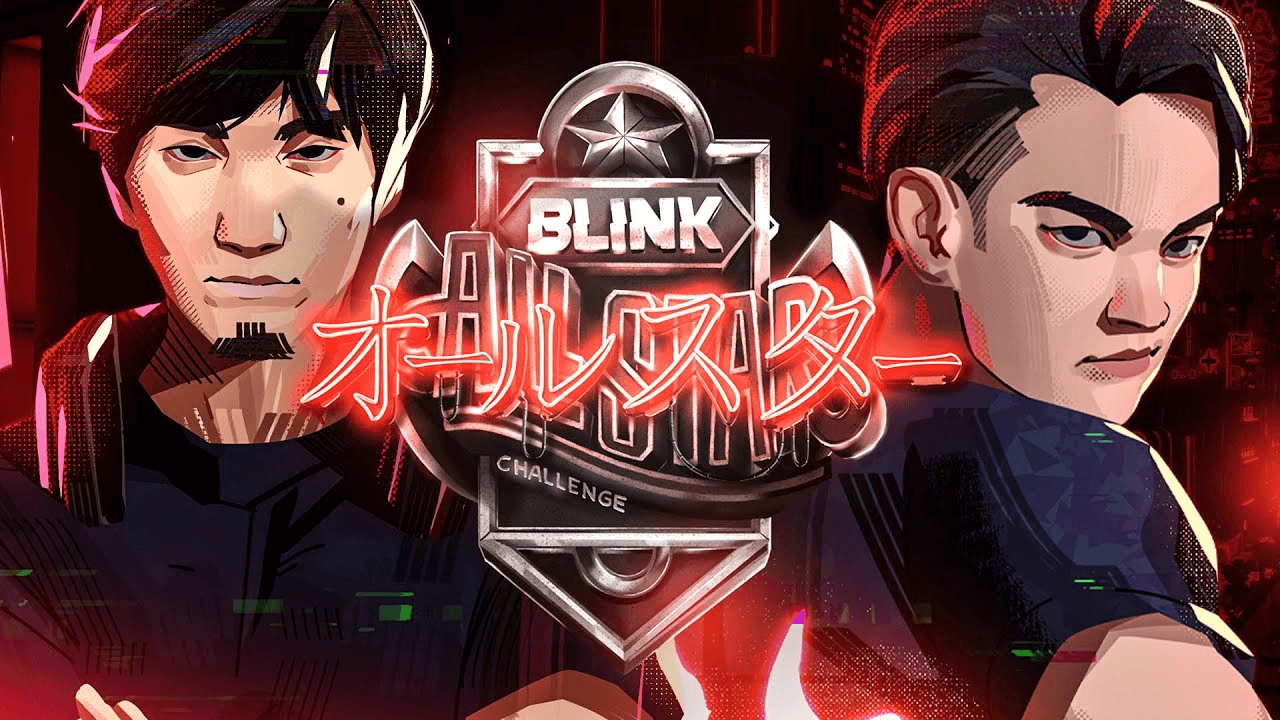 Pic Source: Blink Esports League YouTube
#News
Don’t miss some of the most skilled players in the world fighting for the first place and the $5k prize pool

Do you feel hungry for the Street Fighter 5 excitement? Don’t worry! Interesting fighting esports events happen regularly, and we at DashFight are always happy to inform you about them.

Autumn is traditionally a hot season for esports, and on November 28-29, you can enjoy a very interesting tournament - Blink All Star Challenge: Japan. It’s interesting by the list of participants:

If you love Street Fighter, tune in to the streams at the official Twitch channel. Such matches are worth to be seen - and you definitely can learn a thing or two from these successful professionals.

Most players at Blink All Star Challenge: Japan also play in the Street Fighter League Pro-JP. Still, this event is a chance to see members of the same team fighting each other.

Another great series of Street FIghter 5 esports events is Capcom Pro Tour. It finished recently, but that doesn’t mean the excitement is over - we will be able to see CPT winners competing at Capcom Cup 2020. And also, you can vote for one more player to join the party. Who would you like to see playing?

2020 is not that bad for Street Fighter, don’t you think? The Champion Edition is even nominated for the Best Fighting Game award.