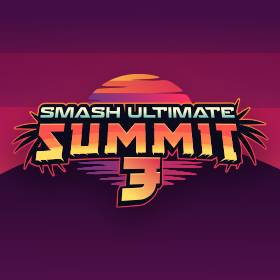 Smash Ultimate Summit 3 was an invitational tournament organized by Beyond The Summit that featured several different Smash disciplines and some of the most skilled Smash Ultimate players who previously qualified through their performances in notable SSBU events. The event also had the largest prize pool out of any Smash Bros. competition at over 156,000 USD.