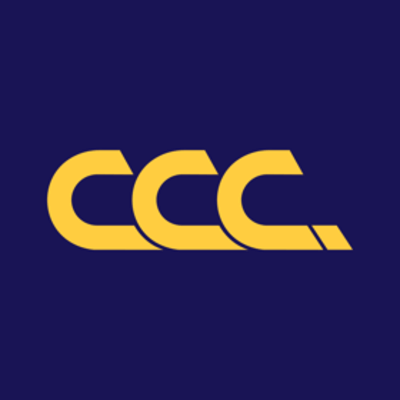 Crush Counter Capital is a major regional fighting games tournament held in Wellington, New Zealand. It is organized by New Zealand Expansion event organization. The event gathers fighting game competitors from around Wellington and New Zealand to test their skill and provide the platform for socialization. Crush Counter Capital relies on the support of the local community, frequently lending and using game consoles donated by volunteers and using their help in running streams and making brackets.