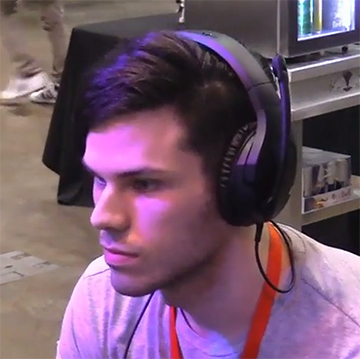 Travis Styles is an Australian fighting games player. He is considered one of the best Street Fighter V players from Australia known for his aggressive playstyle with Balrog. He is best known for participating in the Capcom Pro Tour Online 2019 - AUS where he ranked 1st place out of 47 entrants in the Street Fighter V event.

Travis Styles is a Balrog main with Chun-Li co-main and has participated in International Tournaments like EVO Japan 2020, EVO 2019, EVO Japan 2018, Capcom Pro Tour  2019 Asia Premier and Final Round 2019. He is also a regular in the local and National Australian gaming scene as he is known for participating in the Ozhadou Nationals, Battle Arena Melbourne and Couch Warriors League events. He also competes in Mortal Kombat, Tekken 7, Injustice 2 and Guilty Gear Xrd.