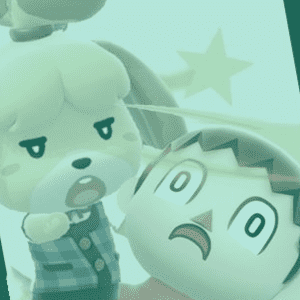 Elam R., also known as "Pokelam," is a Super Smash Bros player from the United States who represents 16-Bit Esports.