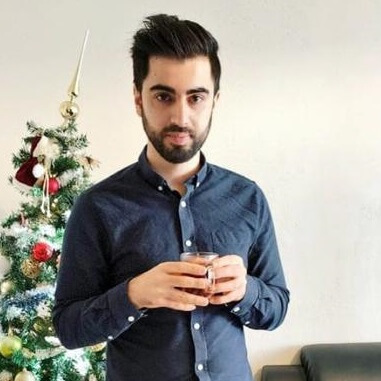 Ramin started competing with Super Smash Bros. Brawl and quickly made a name for himself as one of the best Marth players with great skill and flashy playstyle. During his time with SSBB, he won nearly a dozen tournaments in the span of 5 years, including events such as Brawl in Berlin 1 and 2, Smash Plaza, and Avalon I and II.

In SSB4 or Super Smash Bros. for Nintendo 3DS / Wii U, Mr. R was known as one of the best Sheik players of all time with considerable influence on developing the metagame and how the character was played with a dominant performance which continued for years.

In Super Smash Bros. Ultimate, Mr. R mained Chrom and  Snake with Sheik and Young Link as strong pocket characters once again solidifying himself as one of the best mains for these characters, one of the most skilled players in Europe, and earning 4th place in European power rankings with some other achievements including winning Regen 2019 solos and duos as well as Expand Gong 4 duos.