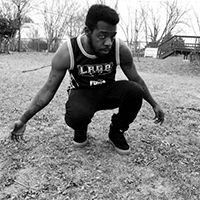 So far, Child233 has participated in events since 2019, such as Capcom Pro Tour Online, Next Level Battle Circuit and The Online Local. To some players, he is a good friend, but to others, he is the most aggressive boxer known on CFN who doesn't play to win but to have fun.