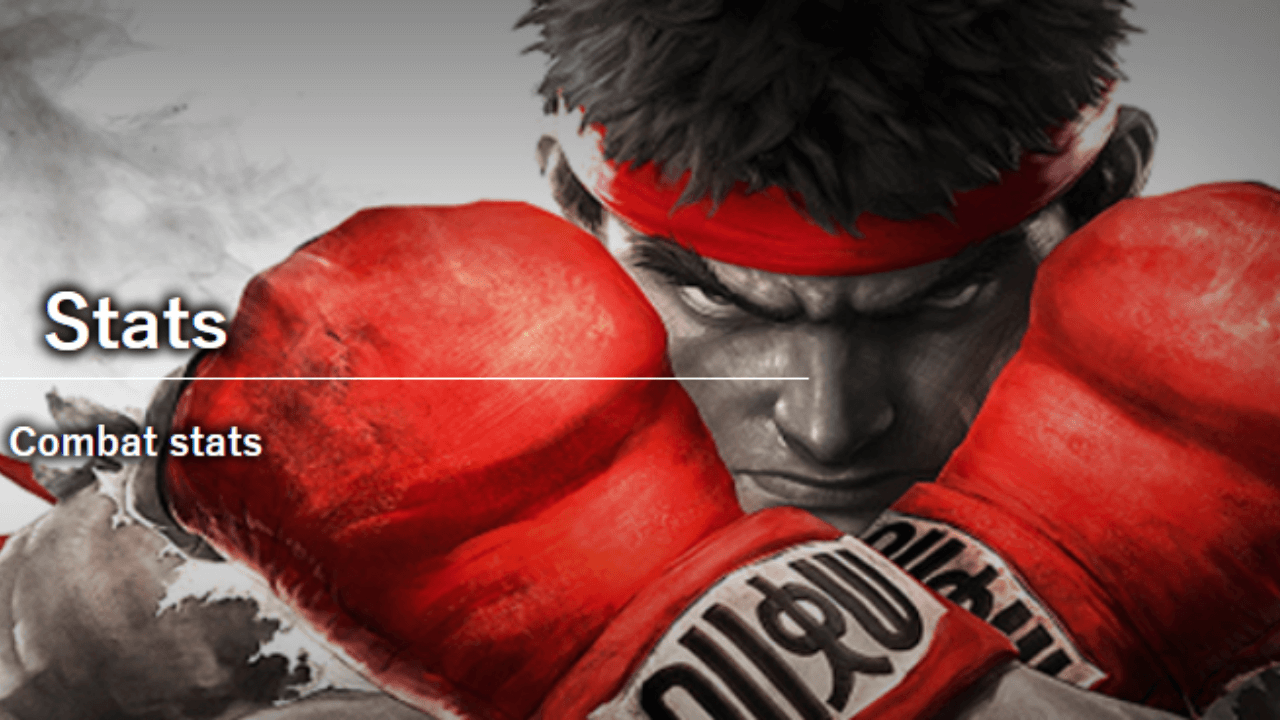 Another portion of monthly statistics has been revealed by Capcom. The company has updated info on their official site, so now the whole community has a chance to know for sure who among the Street Fighter 5 characters was the most playable in September 2020, who got the most victories, and who among players got the first place in SFV online ranking.

So, let’s start with the character usage!

It’s also interesting to take a look at the combat stats. After all, the index of victories is more significant than the general number of matches.

Of course, these stats do not mean you should change your character. Persistence in practicing with your fighter is quite important - and you really can prove all the stats are wrong (or prove them right). For the Combat Stats, Capcom counts results in multiplayer Street Fighter V game mods.

And what about player rankings?

You can compare these stats with the situation in August 2020.

Of course, these are just numbers and they can't be the main excitement of the fighting game - just play Street Fighter 5, improve your skills, and have lots of fun! To get better at the art of SF5, take a look at our tips for beginners.

Meanwhile, professional players demonstrate miracles at competitions of the Capcom Pro Tour series. And the whole community enjoys the chance to play six characters from Season 4 for free.