Six Characters are Free in SFV for a Limited Time 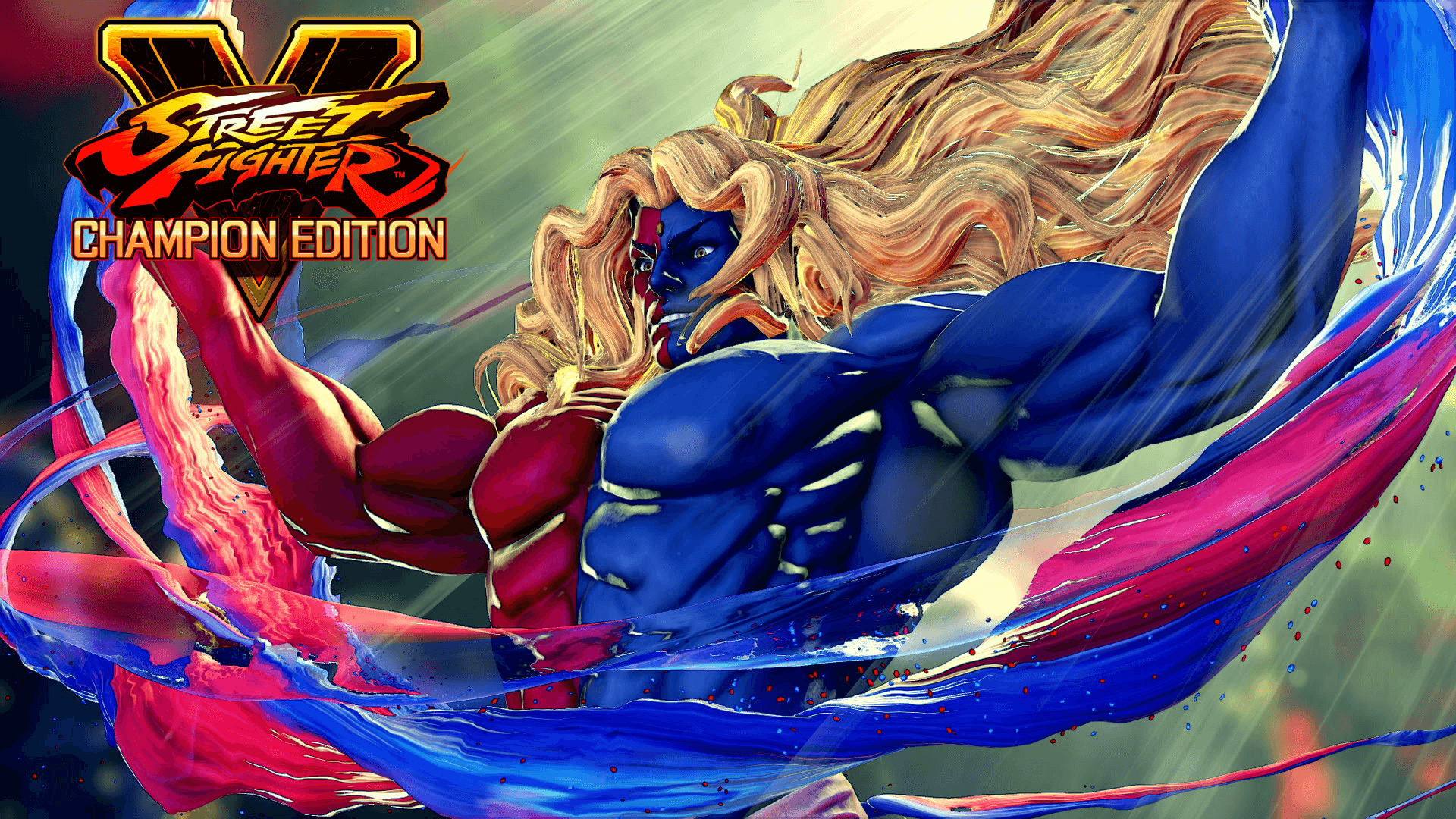 Capcom
It’s a great chance to try out new fighters and expand your playing experience.

Many professional Street Fighter players use only one character in all matches. This is an effective way to learn all the features of this guy or girl and get lots of glorious victories. The same strategy is highly recommended even for gamers who don’t think about building their professional career. And still, it’s so hard to stick to regular practice with one fighter if there is a chance to try out something new in the game - just have fun with a fresh character with a totally different move set.

The whole Street Fighter V community has such a chance! Capcom announced a free period for six characters from the Season 4 of Street Fighter 5: Champion Edition. They are:

You can play these characters without unlocking them.

Season 4 in Street Fighter 5 is the most recent for now. Still, the company has already revealed fighters for Season 5: Dan Hibiki, Rose, Oro, Akira, and one unknown character.

It’s unclear for how long the Season 4 characters are free to play, so why not use your chance to try them out in various SF5 modes as soon as possible? Who knows, maybe you will change your opinion on the best fighter in the game. Or at least, you can get to know your potential opponents much better.

If you need some help with the game basics, take a look at our Street Fighter 5 guide for beginners!