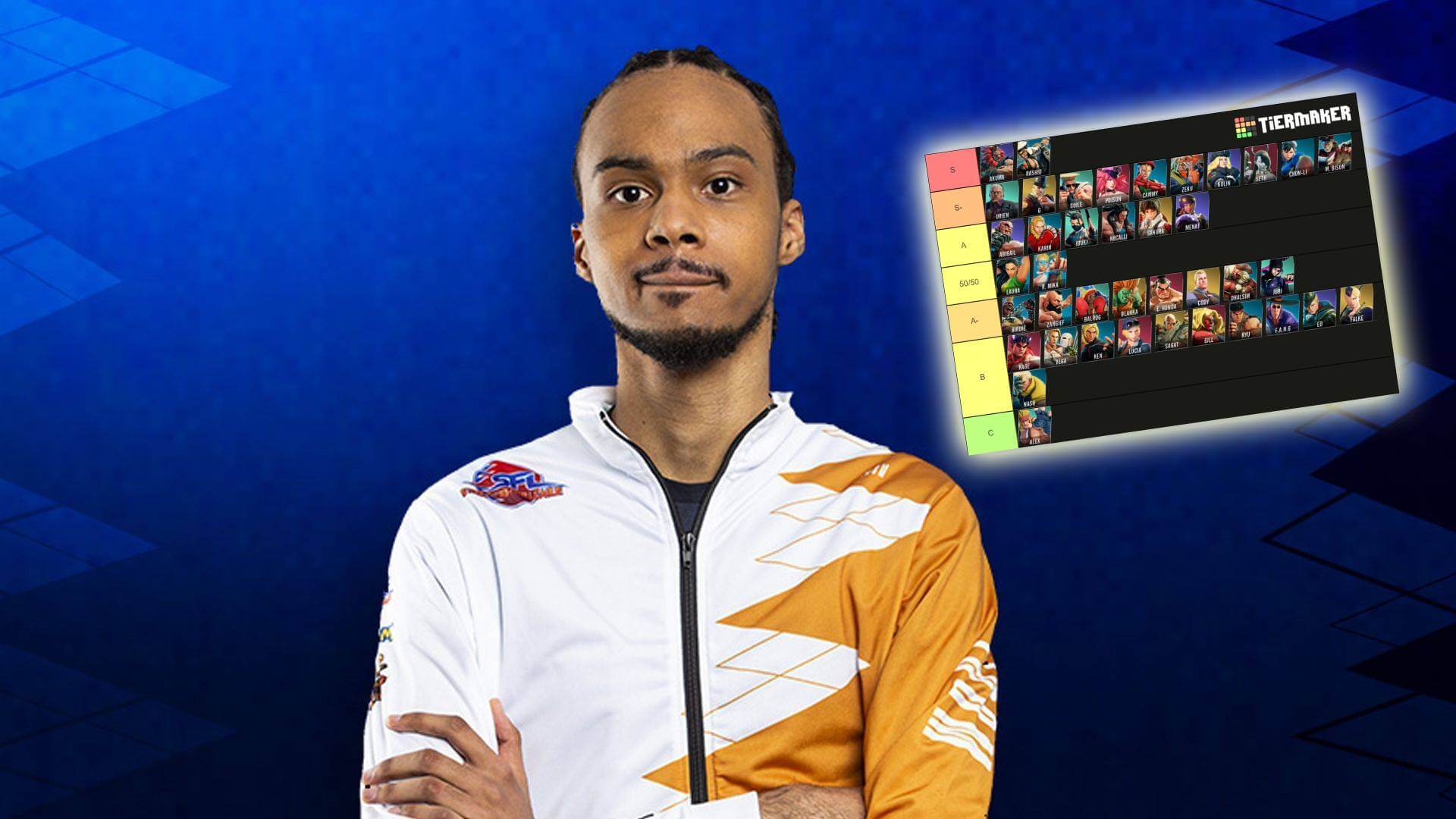 #Review
The champion of Capcom Cup 2019 shares his vision of good and not-so-good fighters.

Tier lists of professional Street Fighter 5 esports players help us understand the current situation with weaknesses and strengths of in-game characters. It’s nice to get such info from a few reputable sources - and then check it out in the game and form your own opinion.

Recently we posted the tier list by Tokido. Now, DashFight recommends the Street Fighter community to take a look at the tier list by iDom, posted on the Twitter account of this pro player:

Derek "iDom" Ruffin is a well-known guy in SFV esports. In 2019, he won Capcom Cup 2019. He took only 4th place at Capcom Pro Tour 2020 NA East 1, so Takamura_B may not meet iDom at the main Street Fighter V tournament of the year.

Also, iDom is… a costume designer. His Laura's Champion's Choice outfit will be added to the game with an upcoming patch.

In the tier list, Derek placed Rashid and Akuma to the highest group. Urien and Cammy are among powerful fighters, while Ubuki and Menat are a bit weaker. His group 50/50 contains Laura and R. Mika. Among fighters with some disadvantages, you can meet Balrog, Dhalsim, and Cody. Even weaker characters are Ryu, Sagat, and Ken. According to iDom, Alex is the weakest.

Beginners in the game can take such lists into account, but still, it is rather small help in starting practice. Our guide on how to play Street Fighter 5 may be much more useful on your way from noob to pro (or at least in its initial stage).