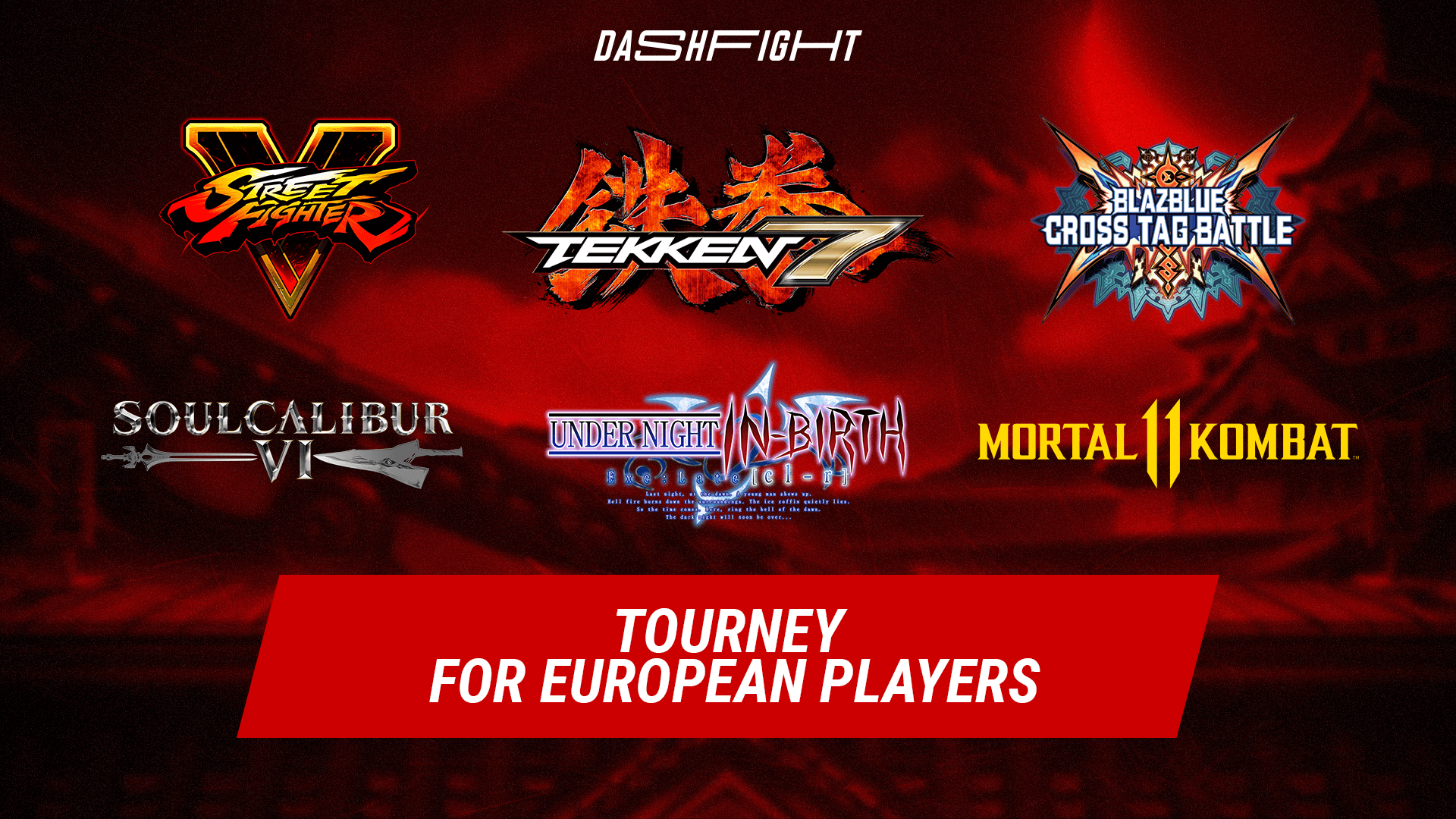 The career of a fighting esports professional is so interesting and exciting. Reaching such a glorious dream is worth putting effort into. Intense training in the game of your choice is a must-do part. Participating in every tournament and competitive event possible is of the same significance.

European players with serious intentions should pay proper attention to Dojo Fighting Fest, announced by PlayStation. It’s a chance to gain tournament experience and prove your skills on the international scene. In addition, the organizers offer prizes: PSN Credits for Qualifiers and cash for the Finals. The winner will get the PS5.

There are five regions at the tourney with different numbers of qualifiers. Please, check out the details on the official site.

The Finals are planned for the end of March. This is going to be a pretty awesome show, so consider tuning in even if you are not participating. There will be prizes even for viewers.

Of course, the best part of each fighting tournament is internal emotional excitement. We could expect interesting and tough matches at European Dojo Fighting Fest - the region is rather strong. Do you remember the level of Infexious, Takamura, Luffy, and Phenom during Capcom Pro Tour 2020 Season Final? Have you witnessed the power of A F0xy Grampa and DizzyTT at Ultimate Weekend Brawl?

The NA players could take a look at such regular events as Weds Night Fights and NLBC Online Edition.

DashFight continues informing you, guys, about the most prominent events in the world of fighting games. Stay tuned on Twitter, Facebook, and Discord not to miss anything interesting!