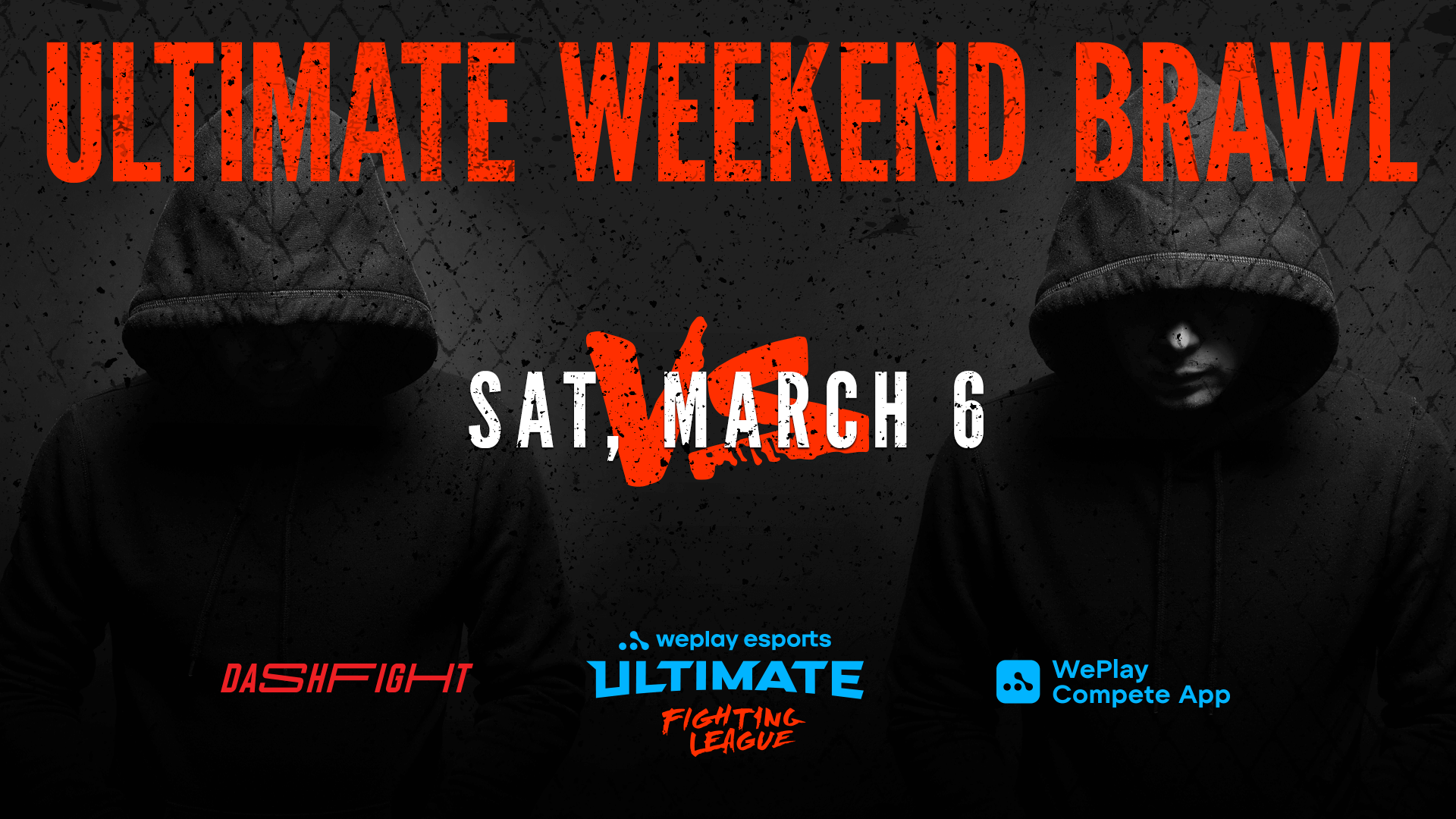 #Review
Ultimate Weekend Brawl #1 came to an end. Here's a short recap of the event for those who missed the sets or want to refresh their memory.

The community was given an opportunity to feast their eyes on some of the finest Mortal Kombat 11 players from around the world battling each other in the first instalment of a brand new Ultimate Weekend Brawl event. Unfortunately, Dominique “SonicFox” McLean was unable to participate due to personal reasons, so Aj “2ez” Pieri received an unexpected birthday gift and took their place in the Main Card event against Dragon.

There were no surprises from the start of this matchup as A F0xy Grampa brought out his famous Sheeva against Dizzy’s Sonya Blade. A confident performance secured the first two games of the set for F0xy, even though DizzyTT switched for Fujin for the second match. After game three, a comeback loomed at the horizon for Dizzy as he took one back, but where The Kween failed to finish things off, the Princess did as F0xy picked Kitana and wrapped up a comfortable 3-1 win against his rival.

The dust has not settled yet after Champions of the Realm II, where Tweedy reset the bracket against Biohazard and won the tournament. Geras and Kano were pitched against one another once again in a very close match, with Biohazard came out victorious this time with a score of 3-1. We've actually taken interviews with both of them before the match about this event, other events and their life as esportsmen. So, be sure to check Tweedy and Biohazard interviews on our website.

As Dragon has been preparing for another matchup, which he told in the interview earlier, news about changing fighters almost caught him off guard and for good reason. 2ez with his Sub-Zero gave a tough time to Dragon's Cetrion. Even though the match seemed pretty one-sided from the start, 2ez broke through Dragon's notorious defence and almost made a comeback, but was denied in game six as Dragon secured hard fought 4-2 victory over the birthday boy.

Despite being a nice warm-up before the upcoming Weplay Ultimate Fighting League at the end of the month, Ultimate Weekend Brawl is aiming to be a recurring event with more great rivals and big matches to come. Stay tuned to Dashfight to be first to know about future updates and announcements. Follow us on Twitter, Discord, and Facebook. You can also watch the whole event on our Youtube