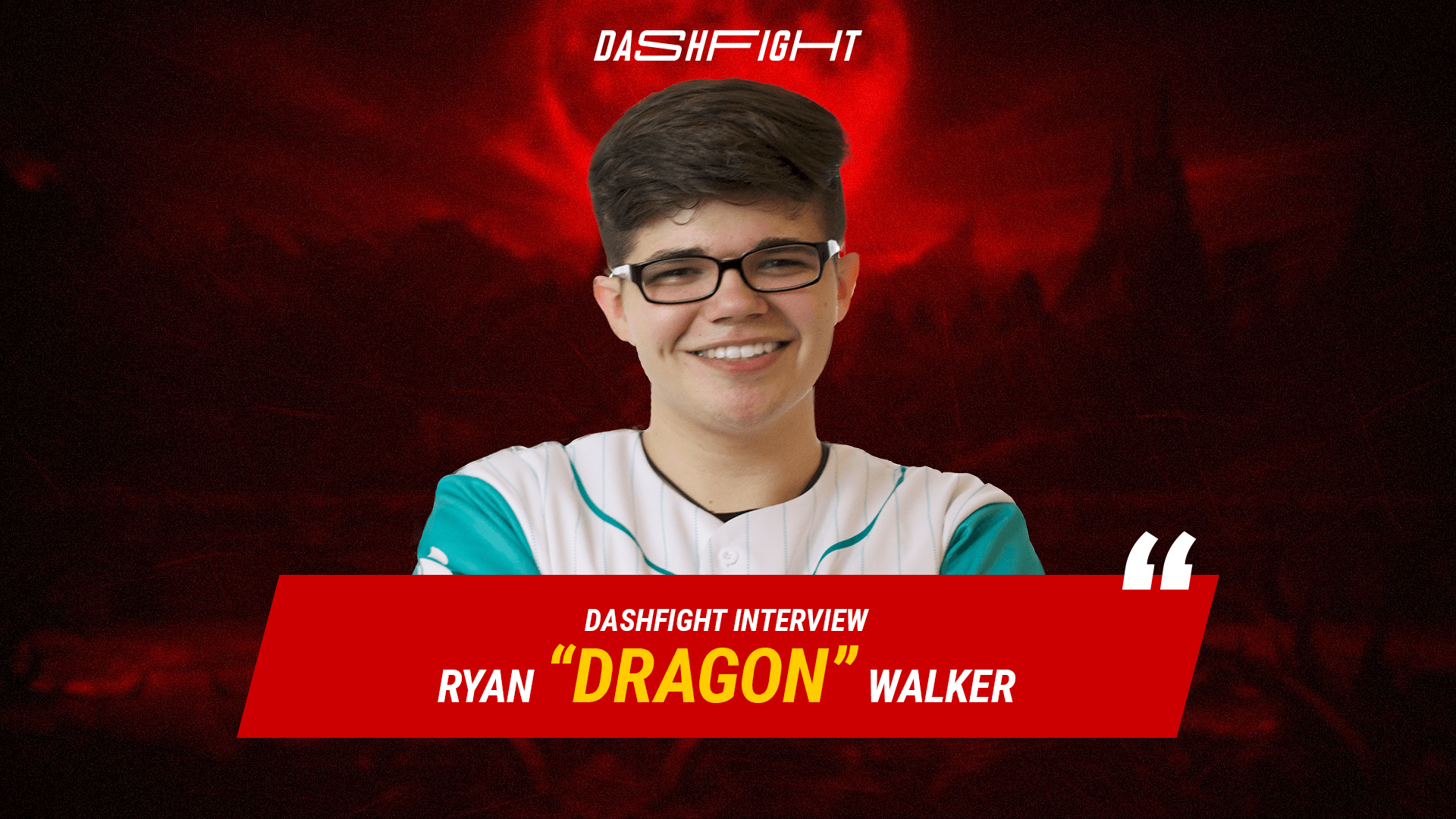 Ryan "Dragon" Walker is a well known Cetrion player with years of history in the competitive scene. This weekend he is coming up against Dominique "SonicFox" McLean regarded as one of if not the best Fighting games competitors in the world right now. Both will be playing in the Main Card event of the Ultimate Weekend Brawl.

We took this opportunity to talk with Dragon ahead of the weekend and get his opinion on the upcoming match, his coaching Patreon, being part of Beastcoast, and much more.

The following interview has been edited and condensed for clarity – Originally conducted on March 3rd, 2021.

This weekend, you have a big match coming at the Ultimate Weekend Brawl. How are you feeling?

Pretty good. I honestly think our match will be good because SonicFox and I have always been really good rivals, I'd say. We have over five years of great matches between us. We always end up going to the last round every time, and I know SonicFox has played D'Vorah a lot recently. So I'm sure they're gonna bring that out. Of course, I will be playing Cetrion, and it should be a good match. I think it should be a close match too. So I'm looking forward to it.

Going up in a clear 1v1 is a different beast than preparing for a bracket. How do you prepare for a Showmatch like this?

Yes, it's very different. A full tournament bracket compared to just one person, aka SonicFox, who is considered the best in the world. And I would agree with that. There is a lot of preparation that I need to do. Playing with high-level players helps out a lot.

But I'll also practice specifically for SonicFox, and I'll probably go into practice mode versus D'vorah. See what I can do about her with my character and just what I can do versus her in general that I'm not doing. I'm also going over my matches vs SonicFox. I can look back at those and see if there was something that I missed and that I should be preparing for.

Let's say I was going up against SonicFox this weekend. What strategy would you give me to have an advantage?

Yeah, well, I would say good luck, but really, like good luck, honestly. That is what I would say. But maybe also that since SonicFox might not know how you play, that could give you a slight advantage. Like it can be tough to play against someone you know nothing about.

How do you work on getting those bad habits you mentioned earlier? like being very defensive or feeling like you have to be aggressive all of a sudden, out of your system?

I think you have two options. Either you get rid of the bad habit, which can be very hard to do or build better habits by practising. I would say to start a good idea to go into a casual match with someone you know and just focus on practising getting that habit out or in. Because it is much harder to do that in a competitive match.

If you tried to do it on normal matches, you would fall back on autopilot, which is what you don't want. You will surely lose matches doing this anyway, but at least if you are getting good practice in eventually, you will get better.

You have a Patreon where you offer coaching for players. From those who ask you for advice, what is the number one thing you notice they can improve on right away?

Everybody is different, but I think a common thread among most players is that they don't manage their resources a lot. Things like crushing blows and your offensive and defensive meter help a lot of my Patreons with that. But I would say there are many different things that people struggle with and that I help them overcome.

Who are some players that you've helped in the past with your coaching?

I think my coaching helps, but players develop into their own styles, which is great. AWP, a great Casie player and Twixxie, a really good Skarlet, are two of the players that I think are really good. There is also Squad, who is a Cetrion player who I've helped out.

So there are many players that I've been able to help out through my Patreon, and I am really happy to be able to do that. 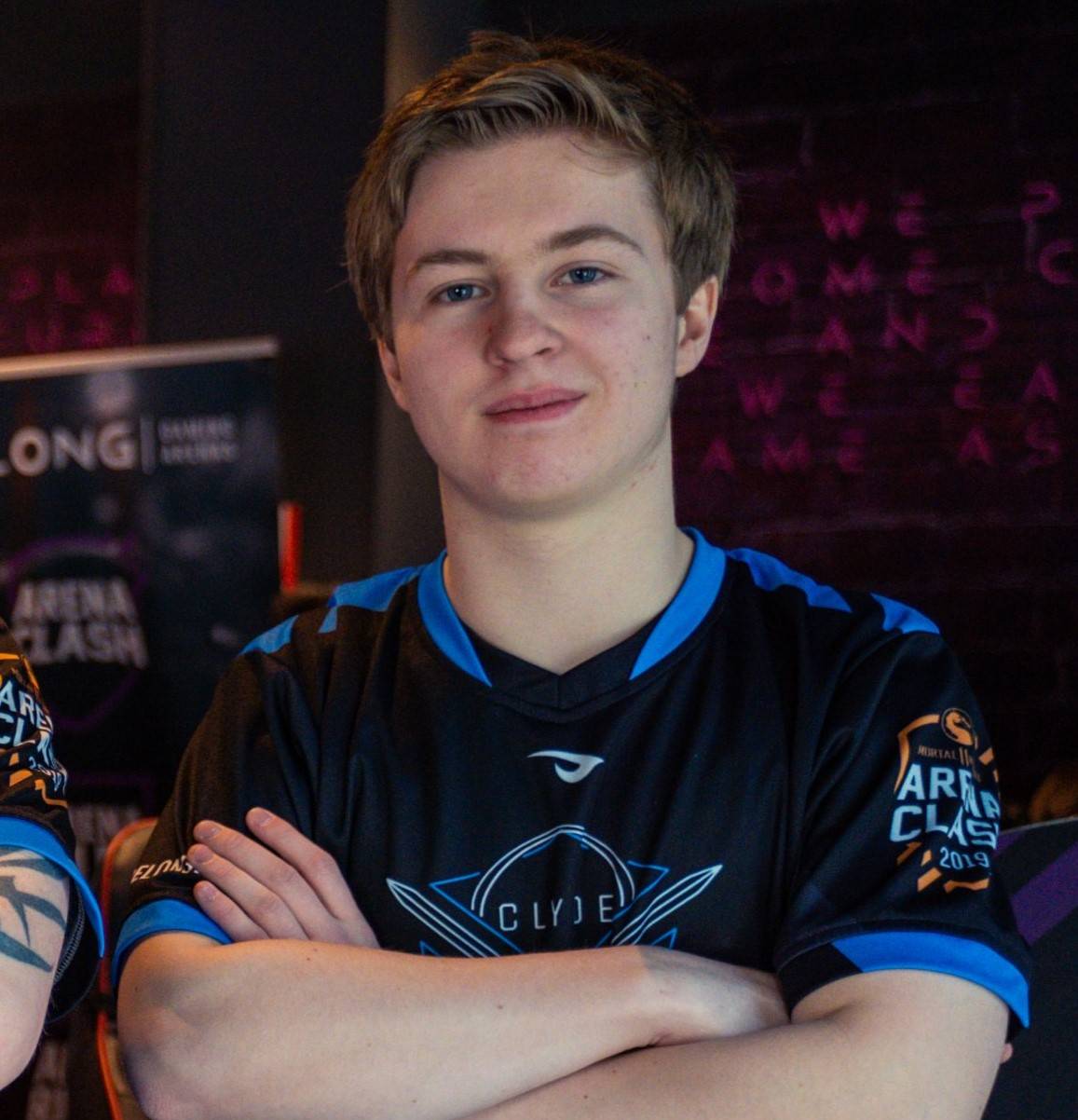 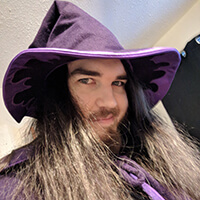 In a recent video, you talked about some of the game mechanics you feel should be addressed, such as Flawless Blocks, Jump ins, and Fatal Blows. Let's say tomorrow you pick up your phone, and Ed Boon is telling you that you need to pick one thing to fix now; what would it be?

Honestly, I'm thinking about it right now, and I think they are all more or less equal. Like some people might have one thing to change, but they all seem pretty equal to me.

But if I had to choose, I would say anti-air. A consistent way to react to anti-air would be nice. At the moment, Jumping in is pretty safe, so any way to make it so that you can respond to a jump in and counter it, I think, would be good.

But overall, Mortal Kombat 11 is a fantastic game, like the engine is amazing, so these are just small ugly spots on what I think is one of the best fighting games out there. It is for that reason that I would like all of those fixed. I just love the game a lot and wish to see it be even better.

Do you think these changes will come while MK11 is doing the rounds, or will it take a new NRS game to revise those mechanics?

I will be optimistic and say that these issues will be fixed while MK11 is still running. Plus, this is not the normal NRS cycle since MKX NRS has been on a 2-year schedule for games, but it seems like that is no longer the case with MK 11, so I think we will get more time to hammer out those problems. We've already gone through so many changes, like custom variants, that I am optimistic about what is yet to come for MK 11.

You've been part of Beastcoast for a year plus now. What has your time with the team been so far?

Yeah, I think Beastcoast is absolutely amazing, and I'm not just saying that either, I've been a part of a lot of sponsors, and Beastcoast is, hands down, like the best sponsor that I've ever been with.

They're very open and communicative with everyone, great back and forth about what everyone is doing. One of my favourite things that we started doing kind of recently is every week, every Thursday, we all get together, and we make different content and videos for YouTube, with all the Beastcoast members. We've done trivia games, we've done just like random multiplayer and more. I always look forward to playing with them each week.

Because of that and a lot more, I am very happy at Beastcoast, it feels like a lovely family to be a part of, honestly.

Which of your teammates do you feel the closest within Beastcoast?

Honeybee and Biohazard. They are my teammates for MK11, and although I've been very busy with things like Patreon, I haven't had the chance to play with them as much, but I still feel there are my closest teammates for sure. 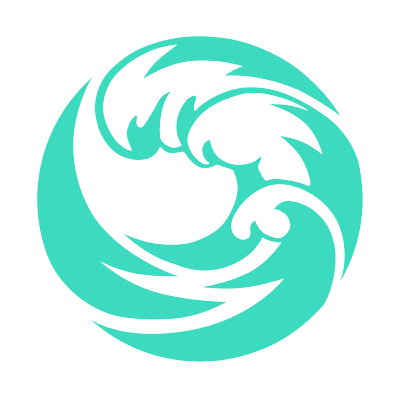 Apart from the Ultimate Weekend Brawl coming up, there is also Season 1 of the WePlay Ultimate Fighting League. What are your thoughts on WePlay Esports coming into the FGC space?

I am honestly super excited about it. When they had the WePlay Dragon Temple and saw the production, I was so surprised by how well it all looked. Plus, they really did take a lot of precautions with COVID which was great. Honestly, it feels really bad in hindsight to turn down the invite for that event, but I am hype about the WUFL. So I think it's going to be great. I think it's going to be such a good season, and an awesome tournament.

Since you watched the WePlay Dragon Temple, any players that stood out to you that you might not have seen before the event?

I know most people in the scene, but I knew nothing about him, so he surprised me it was MK_Azerbaijan. He put up a really good fight, so he made an impression on me for sure.

Him and... oh! Avirk13! This was his first offline event, which when you consider that most people first offline is a small local, a big event like that to be his first is pretty crazy. And he played so well in the tournament, he ended up 5-6th, but that is an excellent result for him, to be honest.

Any final Shoutouts for the people reading?

Yeah, for sure. I mean, you know, of course, shout outs to Beastcoast for always being there for me being so supportive. Shout out to everyone who makes the scene the way it is. Shouts out to all the fans and viewers who watch us. Shout out to all the competitors it's all of us who make the scene what it is. And finally, Shout out to WePlay Esports to host these amazing events and DashFight for being involved in our community.

I hope you enjoyed this exclusive interview with the one and only Dragon. An exceptionally great player will challenge a champion's champion once more this weekend at the Ultimate Weekend Brawl that is going to take place on March 6. You will not want to miss that.

You can keep up with Dragon and his work by subscribing to his Youtube channel, following him on Twitter, and watching him live on his Twitch channel. You can also support him on Patreon and receive his amazing coaching too.

Make sure to follow us on Facebook and Twitter or join our special Discord server to meet other players from the fighting games community. Let us know your opinion about this on our Forum!