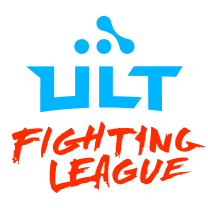 The undisputed cruiserweight boxing champion Oleksandr Usyk and WePlay Esports start a new fighting league that has the potential to bring fresh power in the whole area of fighting esports. The League has divisions for the most popular games, and we can expect to see the best players in the world compete with each other for the champion titles and chunks of the impressive prize pools.

The level of fighting tournaments by WePlay Esports has been proven during WePlay Dragon Temple, one of the most prominent MK11 events of 2020 (and beyond). Fans from all over the world anticipate great shows on the scene and breathtaking fights in the virtual world. WePlay Ultimate Fighting League is an event worthy of your attention!