Why You Really Need to Check Out DashFight's New Mobile App 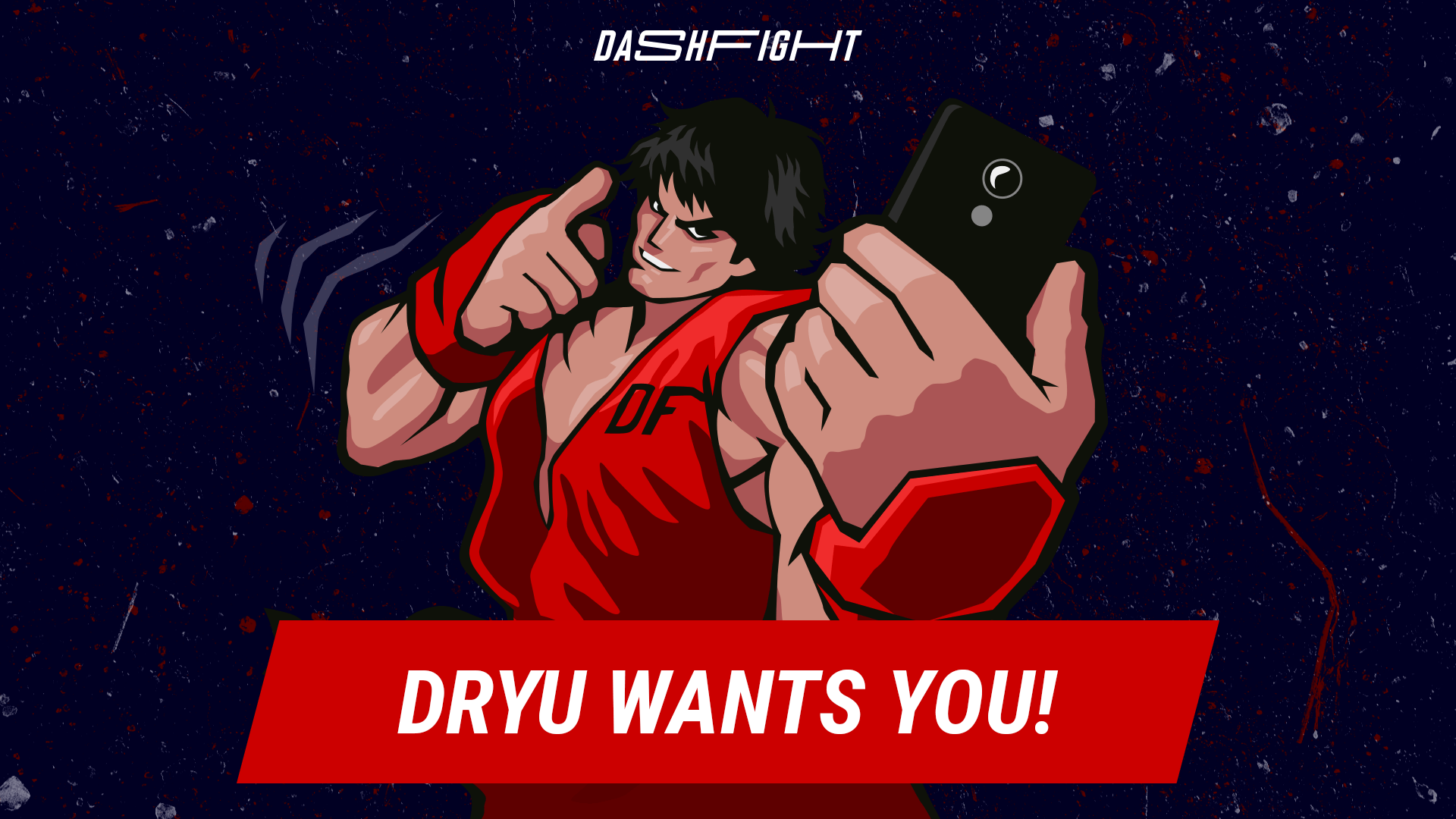 With the FGC's ever-expanding fanbase and tournaments, the demands for all things fighting games have increased exponentially. This means that some of the old ways of doing things won't cut it anymore. So, what do we do? Well, create an app, of course!

There are bracket apps, tournament organizing apps, apps that handle money matches, and so much more. Therefore, it's only fair that there be an app with up-to-date information for professionals and fans alike. That's where the DashFight mobile app comes in. It is outfitted with everything the causal or pro gamer could need to keep tabs on the happenings within the FGC.

What this means for you

Everything is mobile nowadays, especially as the pace of life picks up considerable speed. So, owning an app that has all the information you need is invaluable. There are tournaments going on almost on a weekly basis, and the DashFight app makes you privy to such information, meaning you don't have to rely on your Twitter feed or some obscure website on the internet.

Not only that, but users will have access to several guides, which could be beneficial as you master the basics of your fighting game of choice. With insightful guides for popular titles like Street Fighter V, Mortal Kombat 11, and Tekken 7, you are well equipped to take your gameplay to the next level.

Not convinced? Still confident you can get what you need anywhere else? Well, the DashFight app also features exclusive interviews with pro players who also give tips on how you can become better at the game and isn't that all we want to do at the end of the day?

Also, those who simply want information and news are not left out as the comprehensive news system gives you all the happenings within the FGC so you can keep yourself informed on what's going on in the space you love. And if you are worried that you might see news items you don't need, don't worry; you can customize the app to only display news that you find interesting or helpful.

How to get it

This is the easiest part. All you need to do is visit the app store and search for 'DashFight: Fighting Game News & Events (Early Access)', and you can download and find yourself transported into our FGC multiverse. Or...check out this link.

For iOS users, don't worry. A version for Apple is on its way.

Since it is in early access, there might still be a few things to iron out, but thanks to the feedback system, you can talk to the developers and help to create an essential FGC app for fans and players everywhere!