DBFZ Tournament at Clash Of The Olympians: Power of Greece 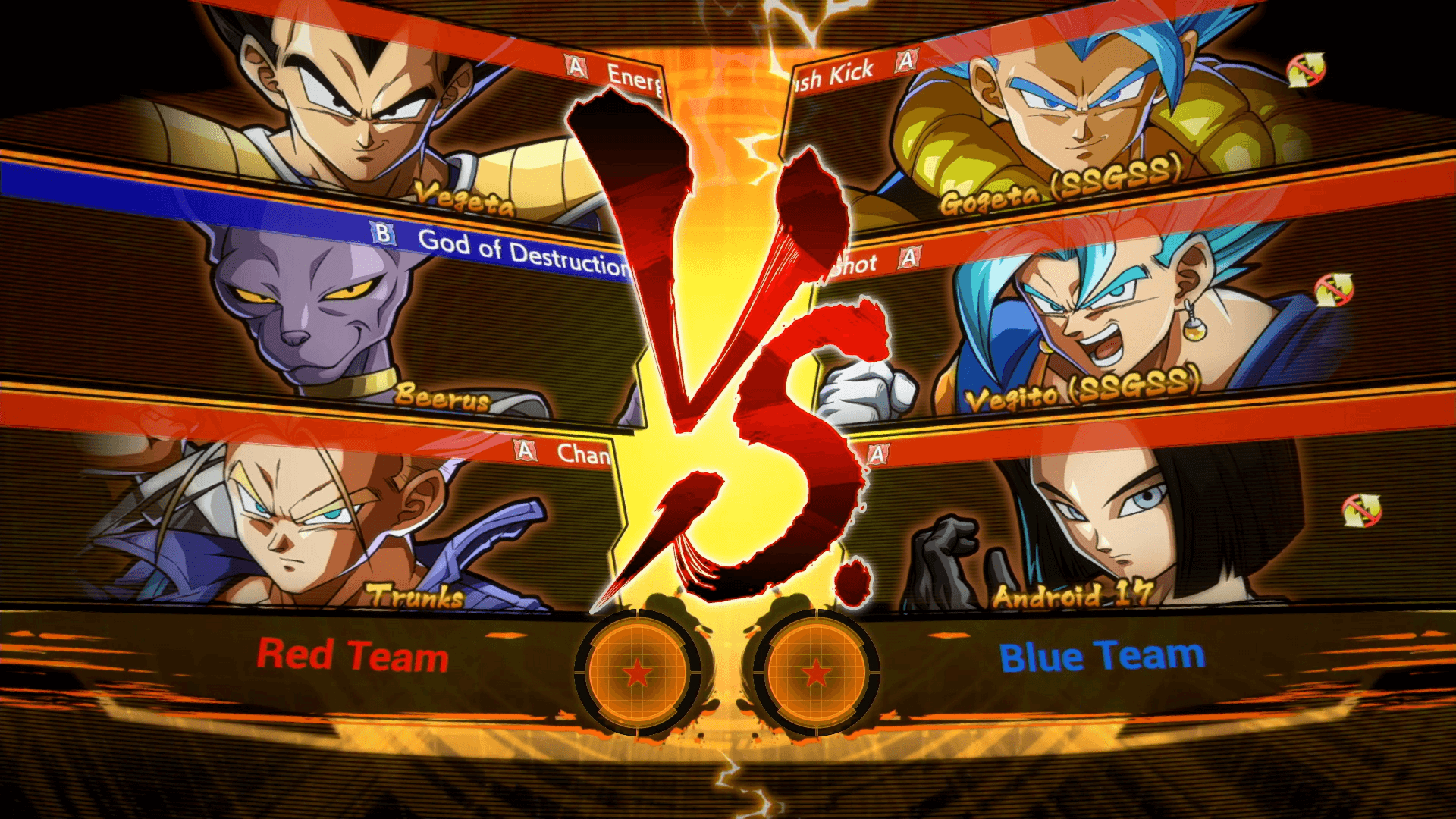 Pic Source: LegacyOfKaiser on Twitch
It’s not your big international event, but the matches are pretty cool

Local tournaments can’t be compared to such huge gatherings like Evo, but they have their own charm. In general, we quite get used to the fights of top-level competitors, such as Nitro, Wawa, or Fenritti. Still, let’s not forget the basis of the whole community — many players all over the world who enjoy the game and compete in it.

Clash Of The Olympians is an interesting event. It highlights fighting esports in Greece. The DBFZ tournament is filled with awesomely powerful fights between talented guys.

Dragon Ball FighterZ at Clash Of The Olympians | Top 4, Stream

In one of the Winners Final games, Nakkod and Vidar make two classic Dragon Ball frenemies fight: Base Goku vs Base Vegeta. Vidar is more successful here, and this moment gives him a valuable advantage and the following victory.

"No, you do not Dragon Rush me like this..." Still, this game did not save Natake in his match vs RNGesus.

Is… Is Nakkod playing on a keyboard?

"That spark is not saving you..." Nakkod gets a 2:0 advantage and then wins the match.

"I am a God of Destruction after all..." Vidar demonstrates the power of Beerus.

"God of Destruction, I said!" Vidar wins a game and gets a tournament point.

Can Trunks defeat Android 17 and Vegito to win the tournament? Yes, he can! Vidar is DBFZ Champion at Clash Of The Olympians 2k22!

A week ago, we could enjoy another local DBFZ event — VSFighting X in the UK. The tournament was a bit bigger as some French players attended it.

And next weekend, we have a chance to witness East Coast Throwdown, which is part of the DBFZ World Tour 2022/2023.