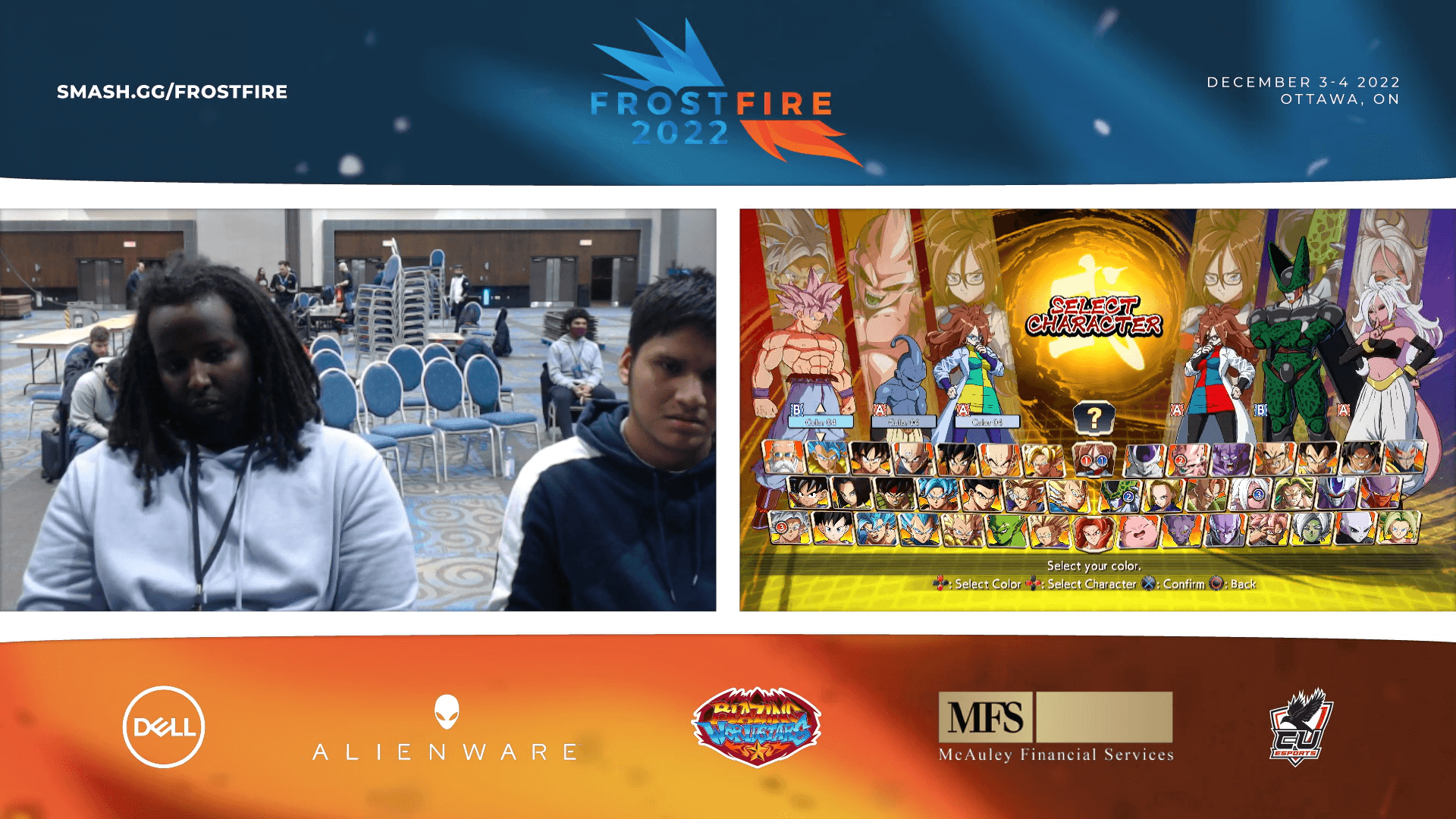 A few days ago, Canadian players gathered at Frostfire 2022. There were different tournaments, and the DBFZ one was among them.

Let’s enjoy these matches and check out the team composition at this event.

Kami99 had a very confident run in the Top 8 part… till the Grand Final. The player defeated three opponents with 2:0s. And lost only one game to DubZ in the Winners Final.

Meanwhile, y-huss could not pass the challenge of DubZ. After a 1:2 loss, the guy fell into the Losers Brackets, where the same opponent was his last guardian in the gates towards the Grand Final. y-huss passed the test this time, but the match was difficult (and spectacular).

Perhaps the victory in the Losers Final inspired y-huss a lot. The player looked super strong, reset the brackets, and eventually won the tournament.

Maybe the ultimate reason of this success is taking the most powerful Androids to the team — two 21s (one of which is The Most Hated Character in DBFZ) and one super villain, the best creation of Dr. Gero, Cell? Who knows... (not really, skills are always on the first place)

y-huss the Stampede is the DBFZ Champion at Frostfire 2022. Congratulations! 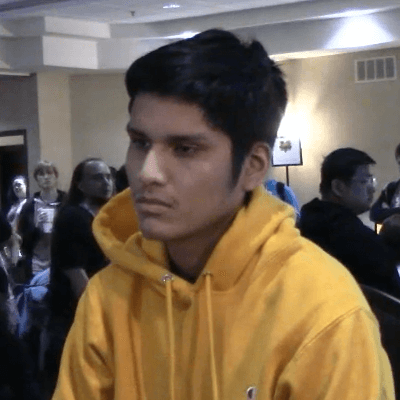 What about more DBFZ fights from a local? Check out our post about Battle Coliseum 2022 in Brazil. It was a Power Event of the World Tour, and LegendaryyPred attended the competition.

To remember those huge international tournaments that attract a lot of attention, dive into the DBFZ matches of UFA 2022.