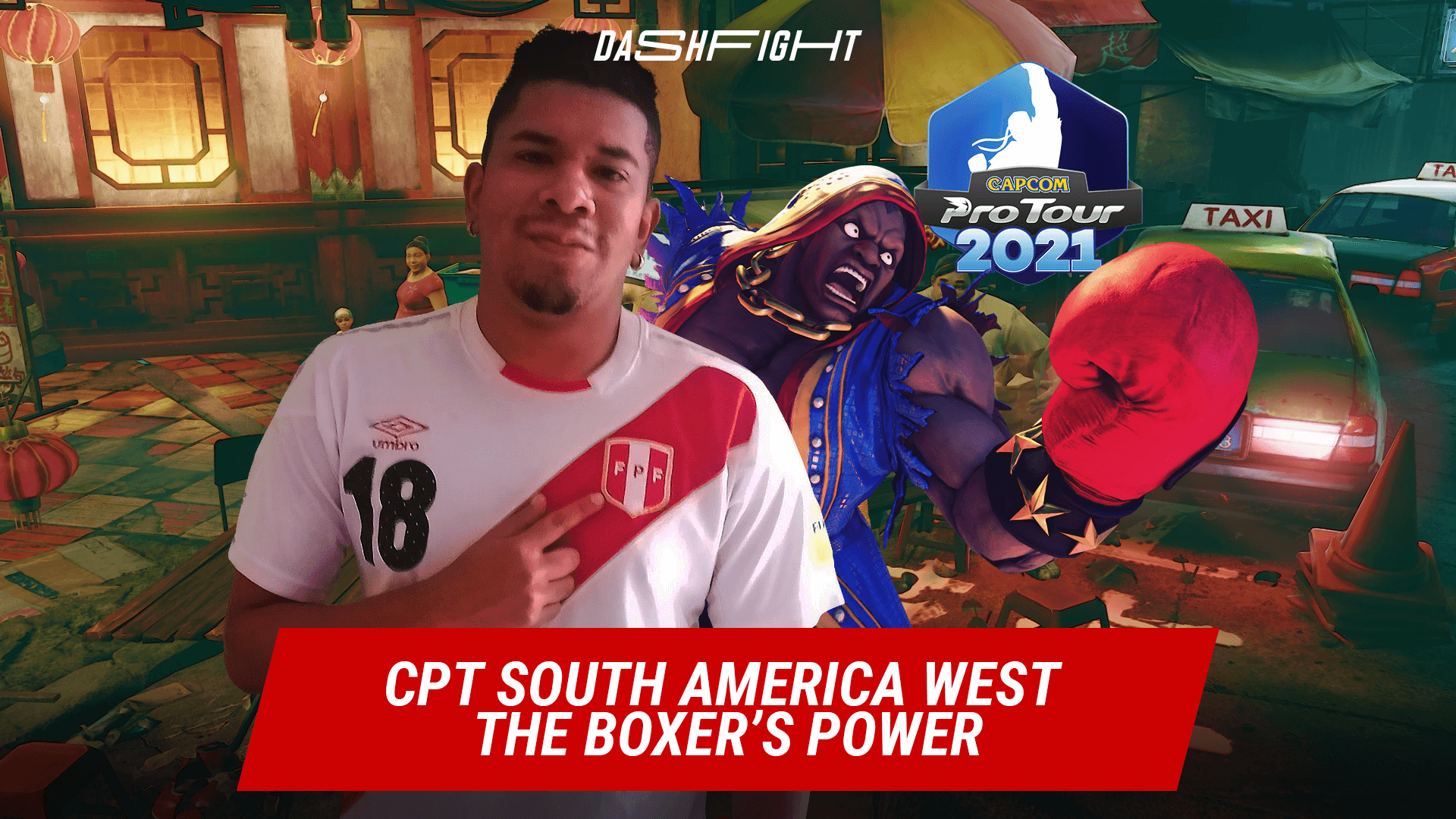 Capcom Pro Tour is an excellent series for many reasons. And one of them is a chance to discover some fresh names from various corners of the impressively huge SFV world.

On May 22-23, the qualifying tournament for the upcoming Capcom Cup VIII took place in the Western Part of South America. This region has lots of very strong players, but somehow we rarely meet them at big international events. These CPT matches prove that this situation might change soon.

Pikoro, the winner of CPT 2020 South America 1, surprisingly started the Top 16 part from the Losers side. In the Top 8 brackets, his M. Bison had a pretty difficult victory against YoungHou (Losers Quarter-Final) but then lost another very close match against Celfcool.

Frozen, a player from Argentina, surprised in a different way — he brought to the scene Nash, who many consider a low-tier character. Frozen won his matches against Darlan (Akuma) and Celfcool (Urien), playing only Nash.

Nash was unable to do anything against the power of Balrog — or rather against the skills of NeroTheBoxer. This player had a pretty successful run at this tournament. He started Top16/8 with clear victories against Kheios and YoungHou.

Then NeroTheBoxer had two matches against Frozen, who took Kage instead of Nash this time. In the Winners Final, Frozen won the first game but lost the match anyway. He tried to play Nash in the Grand Final, but lost, returned to Kage, managed to win one game, but still lost in the end.

NeroTheBoxer is the next Capcom Cup VIII participant. Congratulations!

DashFight reached out to NeroTheBoxer and asked him a few questions about this CPT experience. We are super glad to share his answers with you guys.

Did you expect such a successful run? Did you have some special strategy or preparation for this tournament?

I was really focused from the beginning. When I made it to Top 16, my goal was to qualify from the Winners side and keep going like that to the Grand Final, still remaining in the Winners bracket.

Balrog vs Kage and Nash — is that a favorable matchup for your character? Was it a surprise for you to play against them in the Final / Grand Final?

The most difficult match was against Kage. I think it’s because of a slight advantage to Kage, but I could handle this. I was ready for these two characters when Frozen made it to the Grand Finals, so I just wanted to play my game and keep focus throughout my whole run.

How does it feel to play Balrog after the recent patch? Are you happy with these changes in the game balance?

It doesn't affect me too much. I don't use too much dash straight with MP and HP, so I don't feel the nerf. I just changed what I need to do after the grab, and that's it.

You have a lot of time till the Capcom Cup VIII. Any plans for training? Which other tournaments do you plan to attend?

Well, I will be participating in the Olympics and all the tournaments that I can play here in South America and my Country. I'm gonna still practice and labbing like I always do to be prepared for changes in the future and the new characters that come to the roster in a few months.

Who would you like to play against at the Capcom Cup VIII (among players from the whole world)?

I don't have a special player I want to play with. I just wanna go and win as many matches as I can. I’ll be really prepared for that moment. Like when I made it to Top 16 — I want to show my Balrog style to the world. 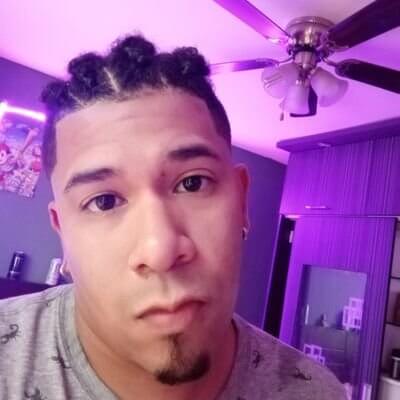 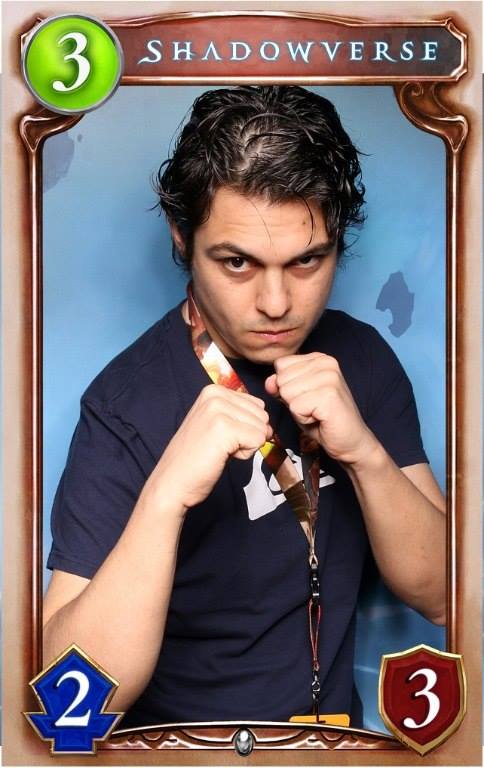 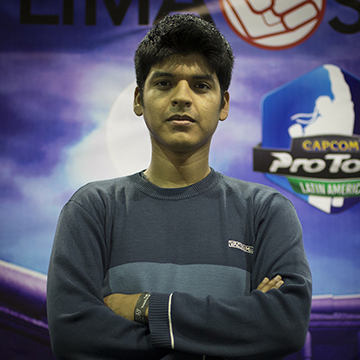 NeroTheBoxer joined quite a party! We already know four other Capcom Cup participants, and they are mighty SFV players: Mago, Gama, Nephew, and NL.