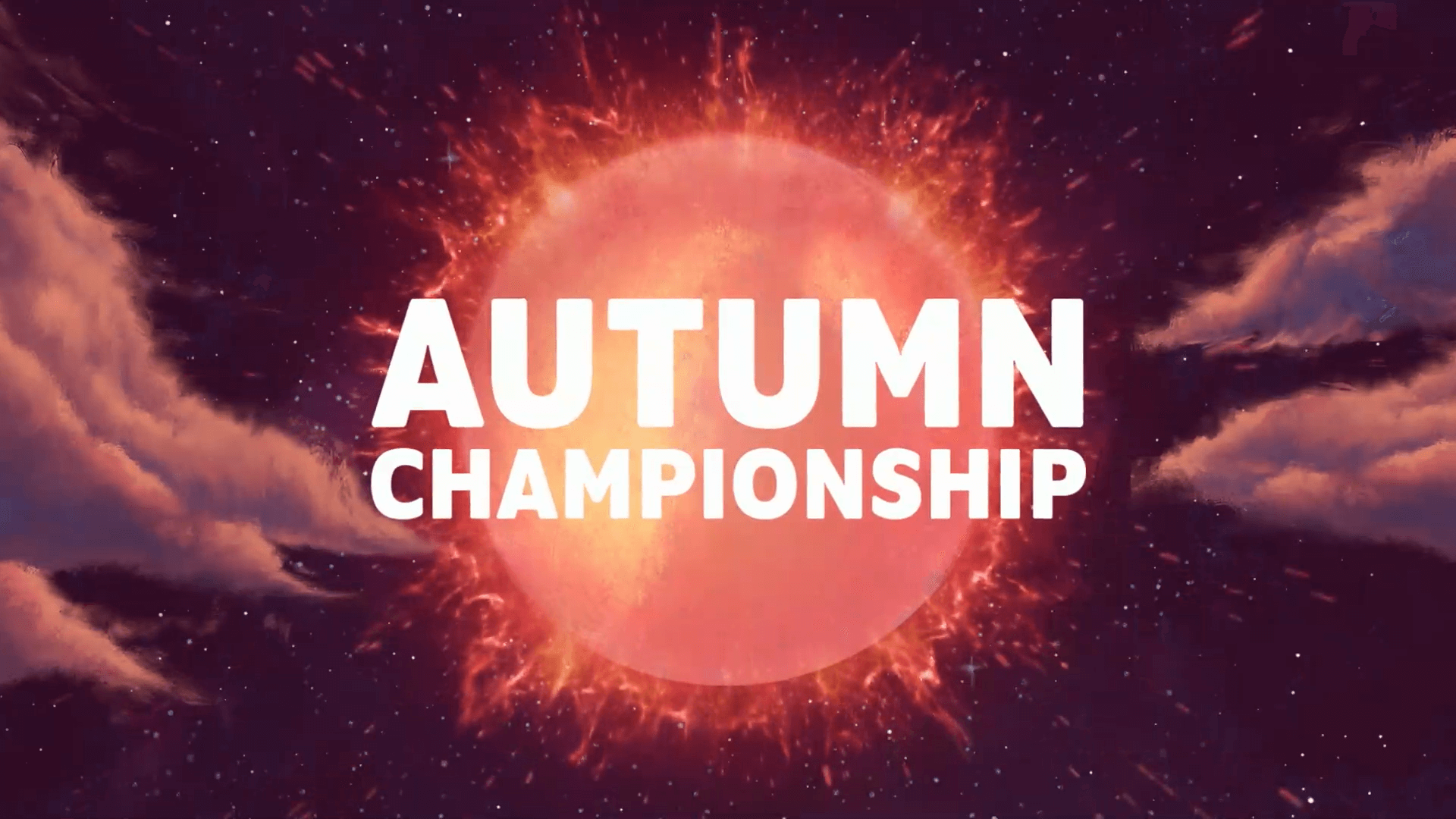 Seasonal open tournaments of Brawlhalla Esports Year Seven are over. Autumn Championship was the last one in this exciting series. Did you watch the matches?

Sure, following the competition in all five regions is quite a task. So why not focus on the final matches of the Top 4 part or even on the results only? You’ll find the VODs and info in this post on DashFight.

In the Winners Final, Asmodie defeated one of the strongest Brawlhalla players in Australia and in the world, Kylar Alice. And then, he returned to the fight against Doggo — Asmodie defeated this opponent in the Semi-Final but then lost a super close match of the Grand Final. In the Reset, Asmodie unleashed his full power and got a brilliant 3:0 victory. It’s his next big success after the Summer Championship.

In most matches, Asmodie played Munin, and only in the Grand Final he experimented with Artemis and Vector.

For himwy, it’s the first Championship title in seasonal tournaments of 2022.

The player pretty confidently defeated KeithThePooPoo in the Semi-Final and Tiger, twice: in the Winners Final and the Grand Final. himwy played Val.

Interestingly enough, himwy played against the same two opponents just a week ago — at the Doubles section. He won the Autumn Championship with his teammate Sire. 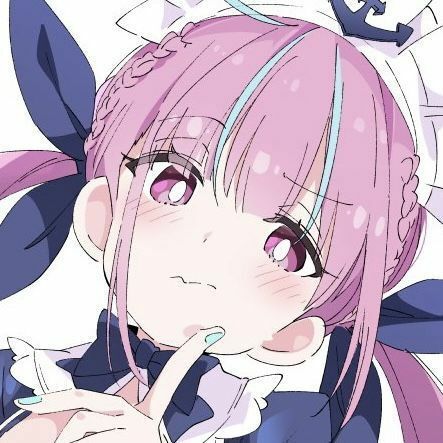 acno? entered the Top 8 part through the Losers brackets, and he had a good run to the Grand Final. His first match against Macheeeete was tough, and acno? managed to reset the bracket in the very last game. The Grand Final reset, acno? was totally unstoppable — the player won 3:0.

acno? played Koji in the Autumn Championship. It’s his first such victory in 2022. 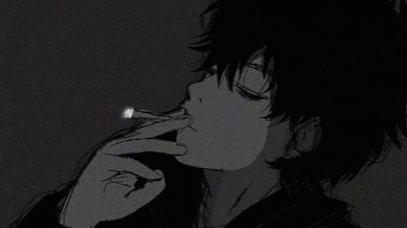 Kyna fully used this new chance to win a seasonal Championship in 2022 (after being 2nd at the Summer one). All his matches in the Top 8 part were super successful. 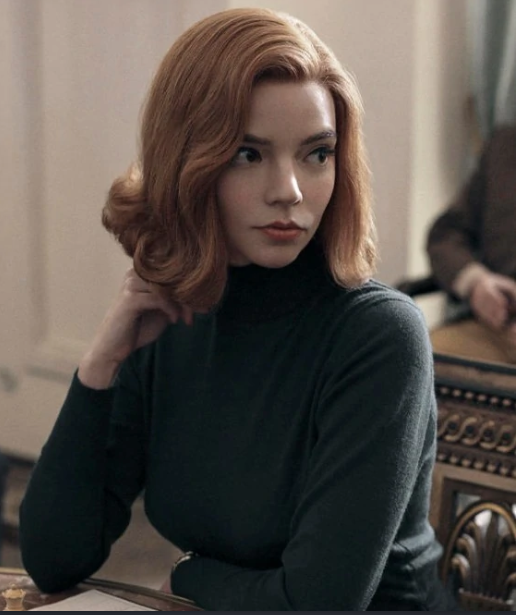 The main part of this tournament was luna vs Pier. First, luna lost in the Winners Final, but then, the player defeated java and proceeded to the Grand Final. This time, luna was much stronger, so he won two matches and the whole tournament. It’s his second seasonal Champion title — after the Spring one.

luna played Mordex in most matches, and only in the Winners Final, he switched to Arcadia. 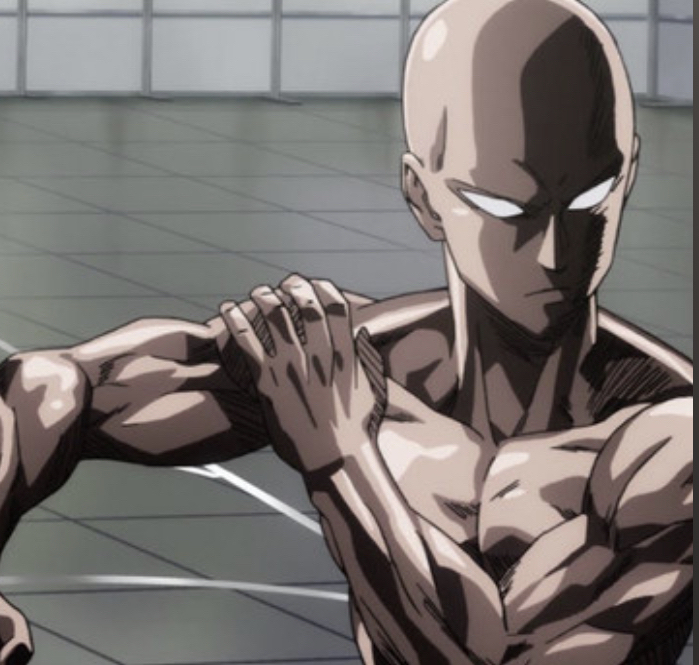 The main tournament of the year happens very soon — Brawlhalla World Championship 2002 starts on the 4th of November.