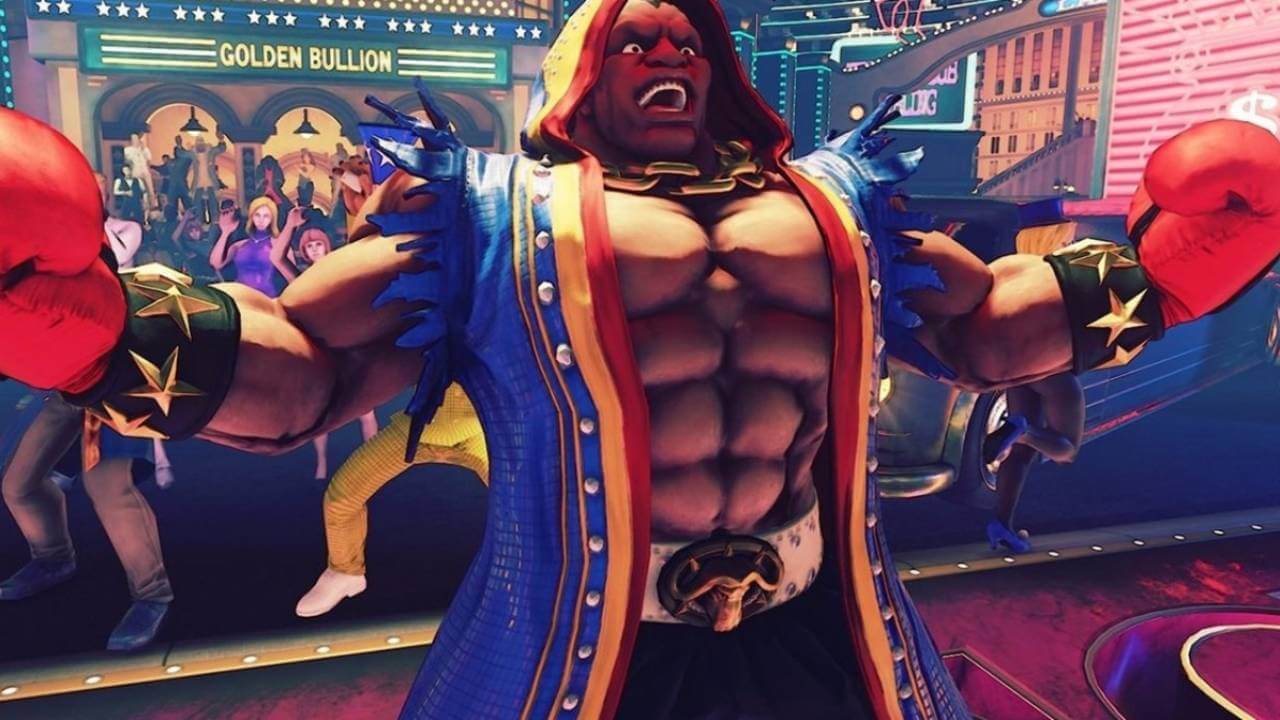 Artists had quite a lot of time to offer their designs for costumes of SFV characters. The contest started on May 27 and it ends today, on July 21. During this period, Capcom shared quite a few concept artworks for different fighters - some of them remained an idea but others were implemented in the actual game.

Earlier, the development team posted concept artworks for the appearance of Rose, Ibuki, and Lucia. Have they inspired you to join the contest?

Balrog is a mighty fighter. If you like playing with him, take a look at the match up chart, created by Brian F.

The next stage of the Street Fighter V Costume Design Contest starts on August 17 - it will be community voting for the best designs. The winning costume will be added to the game.

Do you make your first steps in Street Fighter 5? Then take a look at our SFV guide for beginners!